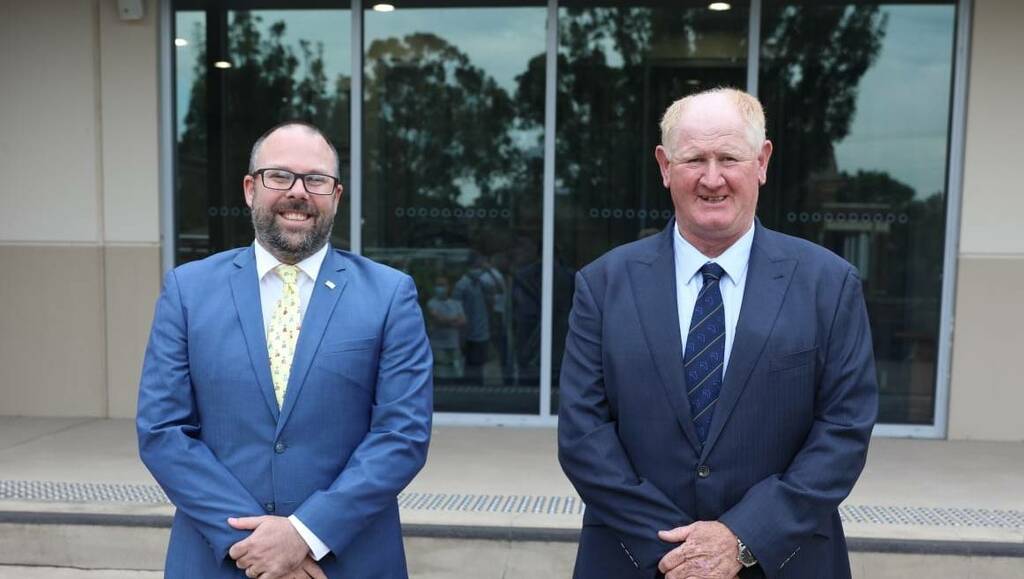 The make-up of leadership across the Hunter region's councils has continued to take shape, with Upper Hunter Shire Council electing its mayor and deputy as Lake Macquarie City Council chose its deputy mayor.

Maurice Collison was elected unopposed as the Upper Hunter Shire mayor on Monday night - his second term - during an extraordinary meeting.

James Burns will serve as Cr Collison's deputy, after he pipped Sue Abbott in a 5-4 vote in the chamber.

Cr Collison will serve in the role until a mid-term mayoral election in September 2023.

Cr Pauling will hold the position until September 2022.

"Cr Pauling brings a depth of experience to the role and is a strong advocate for the local community," Lake Macquarie mayor Kay Fraser said.