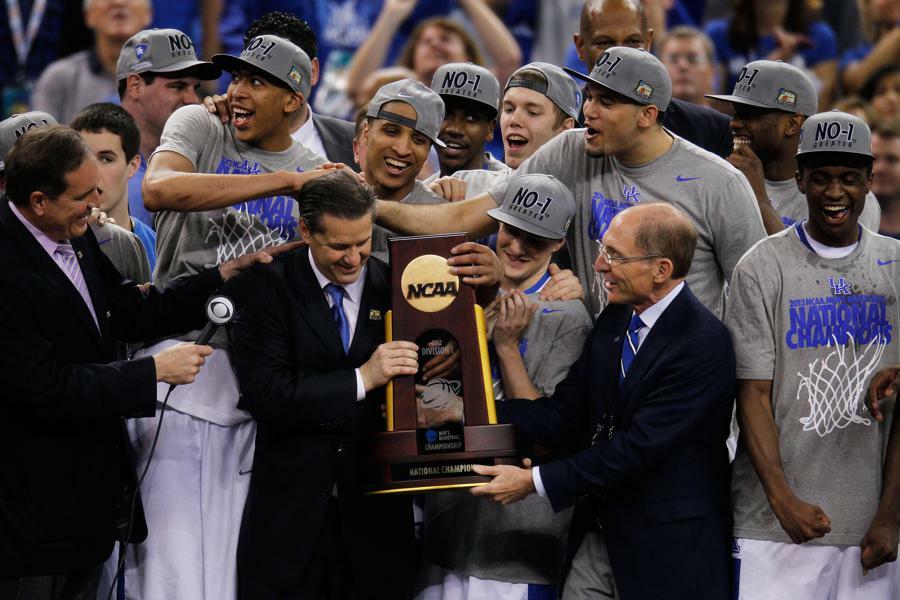 America historically has been a meritocracy, and the pay of workers has usually been pretty closely associated with what they add to the national output (big exception: slavery before 1865). Oprah Winfrey makes much more than college professors because she adds more value to more people, but the professors make more than the custodians whose contribution is adjudged typically to be less. But what about university presidents?

Two data sources released recently offer some insights. Forbes released its 2021 Top College rankings, while the Chronicle of Higher Education updated salary data on public university presidents. One would expect a positive correlation between university excellence, recent financial success, and/or school size on the one hand and pay on the other. Maybe it is there, but I could not see it upon admittedly fairly cursory examination.

Forbes tell us that the best American college is the University of California, especially its Berkeley campus, but three other branches of that school are also in Forbes’s top 25 (UCLA, San Diego and Davis). Moreover, with 10 undergraduate campuses and many top-flight graduate and research institutions, UC is one of the nation’s largest universities. According to newspaper reports, the recently appointed president of the University of California, Michael Drake, makes less than $900,000 annually, yet the Chronicle reports 16 public school presidents make substantially more —over $1 million. Isn’t it peculiar that the president of Augusta University (a Georgia school not as highly regarded by Forbes as Georgia Tech, the University of Georgia, Georgia State and other Georgia institutions), makes substantially more than the highest paid UC president?

And how do you explain super high presidential compensation in Texas? Six of the 25 top-paid presidents come from the Lone Star State —Michael Young of Texas A&M (ranked 50th by Forbes) made nearly twice as much as President Drake. Yet Texas places but one school in the top 25 on the Forbes best college list, and it is a private institution (Rice). Why do the presidents of schools relatively lowly ranked by Forbes, such as Augusta U. and the University of Nebraska at Omaha, make more than the leaders of the vastly larger and more prestigious University of California? Why does the President of Wayne State University, ranked 341st by Forbes, make more than the President of the 21st rank (top non-California public university) and much larger University of Michigan, located only a commuting distance away?

To be sure, a few caveats are in order. The presidents of private schools often make far more than their public school counterparts. The Chronicle listed 26 private university presidents making at least $1.5 million annually in 2018. Paula Wallace, president of the smallish Savannah College of Arts and Design, has made more than $2 million annually for many years. Also, some presidents receive unusually large single-year payments, for example deferred compensation paid at retirement, that do not represent their typical salary.

Several observations: A quarter century ago, presidents of top-flight public schools like the University of Michigan made less than $200,000 annually, maybe $350,000 in today’s dollars. Was the subsequent dramatic increase in presidential pay desirable or necessary? Related to that, search firms and consultants have infested academia, and they are biased towards pushing pay levels higher. Why do university presidents in most states make much more than the governors (and sometimes even half as much as the football coach himself)? There is a lot of what economists call “rent seeking” going on in academia.

I believe that a successful university president can increase her or his income substantially by becoming cozy with governing board members, and more than ever those boards are beguiled, bribed (e.g., trips on university airplanes to exotic locations) and sometimes bamboozled by smooth-talking presidents (con artists?). When the “bottom line” is so ill defined, crazy results are inevitable.

My latest book is Restoring the Promise: Higher Education in America.