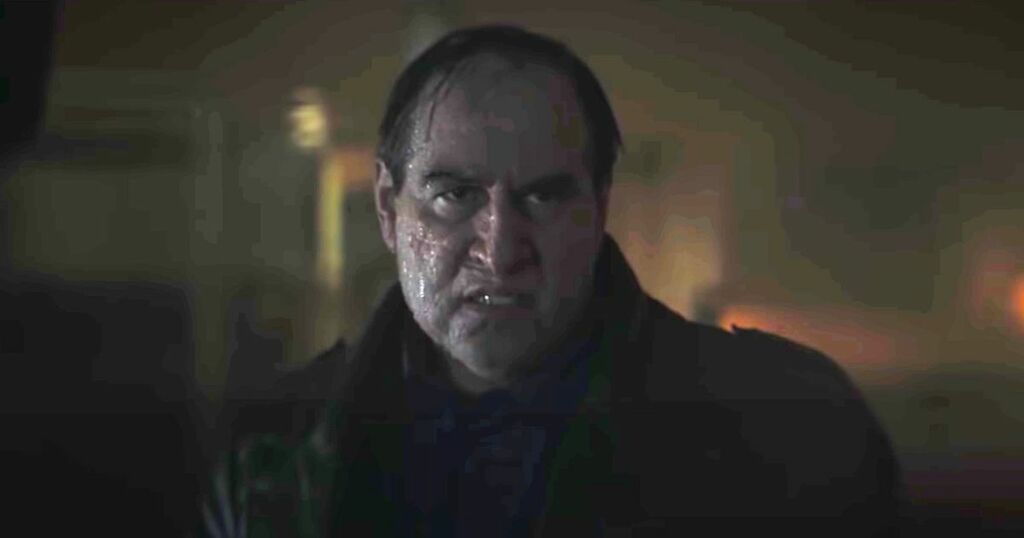 Colin Farrell's upcoming performance as Oswald Cobblepot aka The Penguin in Matt Reeves' film The Batman seems to have impressed the studio bosses because a spinoff show is in the works.

The Hollywood Reporter has said that HBO Max will be expanding the DC universe and that they're in early development on a series that will revolve around the iconic Batman villain.

The show would be a spinoff of the Warner Bros. feature film The Batman, which is due for a March 2022 release. Matt Reeves and Dylan Clark, who are directing and producing the film, will be executive producers on the project.

The report states that Farrell has been approached about continuing the role in the series but no deal has been reached yet.

The Dubliner shocked audiences when the trailer for The Batman was released after he transformed himself into the famous baddie using a combination of prosthetics and weight gain.

In terms of plot, The Penguin TV show would focus on Cobblepot’s rise through the Gotham City underworld.

Lauren LeFranc is attached to write a script for the TV show and it's just one of the many DC TV shows that are currently in development.

A Green Lantern series is in development from Greg Berlanti, while J.J. Abrams is overseeing a Justice League Dark project.

Meanwhile, John Cena's character from The Suicide Squad, Peacemaker, is also getting his own spinoff and the streamer is also making DMZ.

Farrell can now be seen in the new BBC drama The North Water.