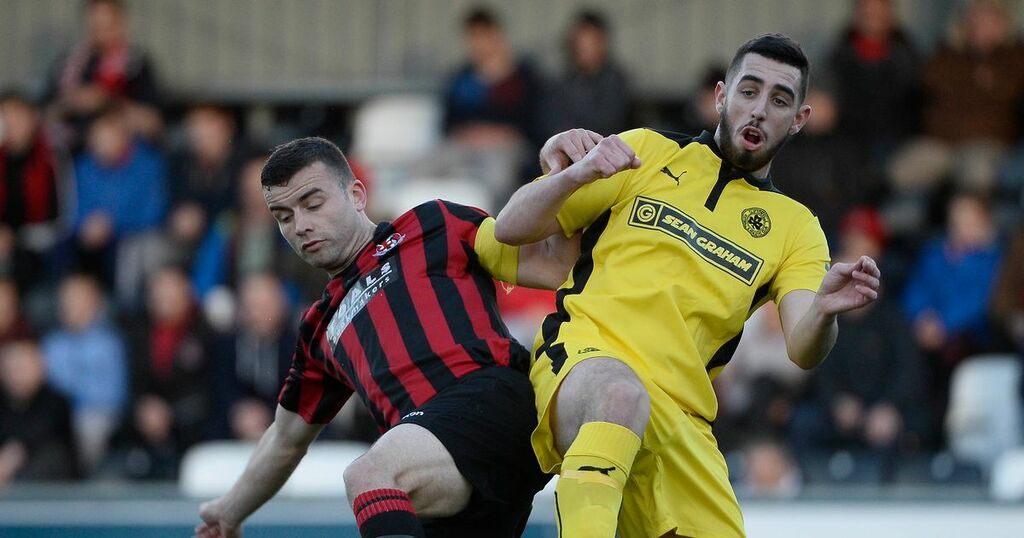 They used to be the fiercest of rivals, but now Colin Coates is happy - and relieved - to have Joe Gormley as a teammate.

From North Belfast derby enemies, to Reds allies, Coates is preparing for the next chapter of his Irish League career at Cliftonville after joining the Solitude club last week.

The veteran defender has spent most of his career trying to stop Gormley finding the net, but now he will be hoping to help 'The Goal' add to his tally this season.

"It was good having Jordan Owens on my team at Crusaders, and now I am glad to have Joe Gormley on the same side," Coates said.

"Joe is prolific. And he can maybe be quiet in a game and then suddenly he scores a hat-trick in the last half-hour. That's the sign of a top striker.

"You give him a chance and he normally sticks it away. He is obviously a hero at Solitude, and he scored a good goal against Coleraine.

"He will be setting his sights on at least 20 goals this season."

Coates was on the bench for Saturday's 1-0 win over Glentoran, which keeps the Reds top of the early standings in the Irish Premiership.

Next up is a trip to Seaview to face Coates' former club this Saturday.

"Cliftonville play an attractive brand of football. They are a good side," the 35-year-old defender said.

"I saw the second half against Coleraine and some of the football they played was fantastic. They have good players on the ball. And then I was on the bench on Saturday for another big win.

"With Joe Gormley up front, if you give him chances he will score goals.

"They also have a solid defence and they have been really tight this season, so there are plenty of encouraging signs."