The first day of Rebekah Vardy’s libel trial against fellow footballer’s wife Coleen Rooney got off to a dramatic start at the High Court.

The wife of former England star Wayne Rooney earned herself the nickname “Wagatha Christie” after publicly claiming three fake stories – allegedly planted on her personal Instagram account and viewable only by Mrs Vardy’s account – appeared in The Sun newspaper.

Mrs Vardy, 40, who is married to Leicester City striker Jamie Vardy, has repeatedly denied leaking stories to the media and is suing for libel, while Mrs Rooney is defending the claim on the basis her post was “substantially true”.

Both women were at the High Court in London on Tuesday for the first day of a seven-day trial.

They sat just feet apart on a bench in front of their barristers, with Mrs Rooney, accompanied by her husband, dressed in a black suit with a navy top and a moon boot on her left foot, and Mrs Vardy wearing a smart navy dress.

Both of their barristers opened their cases before Mrs Vardy took to the witness stand.

Mrs Vardy is due to continue giving evidence on Wednesday, while the trial will also hear from Mrs Rooney, her husband Wayne Rooney, his cousin Claire Rooney and Mrs Rooney’s brother.

Here’s a recap of some of the most explosive moments from the first day of the trial:

Mrs Rooney’s barrister David Sherborne quizzed Mrs Vardy about a 2004 interview she gave to the News Of The World newspaper – in which she claimed singer Peter Andre was “hung like a small chipolata”.

Mrs Vardy said it was “not nice” and something she “deeply regrets” when asked whether it was “respectful” of Mr Andre’s “right not to share this information” about their alleged sexual encounter with a newspaper.

She told the court: “I was forced into a situation by my ex-husband to do this. It is something that I deeply regret.

“It is not nice to read and I understand why this is being used and to me this is mudslinging and I was also threatened with mudslinging by Mrs Rooney’s team.”

Asked by Mr Sherborne if she felt “particularly strongly about the size of his manhood that it should be made public,” Mrs Vardy repeated: “It was something that I was forced to say.”

Mr Sherborne argued Mrs Vardy was responsible for leaking stories even if she didn’t “get her hands dirty”.

He accused Mrs Vardy of being equally responsible with her PR agent Caroline Watt of leaking private information about people to the press.

“Ultimately, they all end up so the finger points to the right suspect. This is where I’m going to say what we mean by responsible.

“Our case is that responsibility in real terms, in common sense terms, doesn’t mean it’s Mrs Vardy who has to pull the trigger herself; if she gave the gun and the bullets, told her who to target, where it was happening and when, that makes her just as responsible.

“It’s like hiring a hitman or hitwoman so you don’t get your hands dirty.”

Vardy and family subjected to ‘horrific abuse and threats’

Hugh Tomlinson QC, representing Mrs Vardy, told the trial she and her family were subjected to “abuse and threats of a really horrific nature” following Mrs Rooney’s viral post.

The barrister said Mrs Vardy, then seven months pregnant, was “jeered and heckled” at football matches and received hateful comments, including one which said she was an “evil rat-faced b****” who “deserved to die” and another that said her baby should be “put in an incinerator”.

Mr Tomlinson told the court the allegations were “false” and had impacted his client profoundly.

“She needs to be able to clear her name through this court so she can move on from this,” he added.

In a skeleton argument submitted to the trial, Mrs Vardy’s lawyer claimed Mrs Rooney had revelled in the nickname “Wagatha Christie”.

Mr Tomlinson QC told the court: “We say this careful investigation was flawed from the start. Because it’s obvious for anybody who knows anything about the operation of social media and I’m sure Mrs Rooney does know something about it.

“The fact someone has an account doesn’t mean they are the only person who accessed it.

“Mrs Rooney was then dubbed ‘Wagatha Christie’ – something that she appears to have revelled in.

“She copied in her mobile phone, we recently discovered, the little photographs people had done making her up as Agatha Christie and so on.”

Speaking of the loss of media files, text messages and metadata on Mrs Vardy’s phone from her WhatsApp conversations with Ms Watt, Mr Sherborne said: “Mrs Vardy’s own expert describes this turn of event as ‘somewhat surprising’.”

He added: “Our expert says there can only be one explanation: Mrs Vardy was responsible for deliberately deleting them.

“Those deletions were deliberately done by Mrs Vardy. I’m stating the obvious when I say one would only delete them if A, you are guilty, and B, you are trying to conceal the incriminating evidence that proves it.”

The barrister accused Mrs Vardy of mounting a “concerted effort to ensure highly relevant and incriminating documents don’t find their way to us”.

Vardy accused of having ‘means, opportunity and motive’ to leak stories

Mrs Vardy was accused of having the “means, opportunity and motive” for being responsible for leaking the fake stories from Mrs Rooney’s Instagram account.

Mr Sherborne told the court: “In short, we say Mrs Vardy had the means – access to Mrs Rooney’s private Instagram account – she had the opportunity – through her links to The Sun – and she had the motive to secretly pass on information from Mrs Rooney’s account.

“Mrs Vardy is responsible for the secret passing on of the information that is the subject of this claim.”

The High Court was told Mrs Vardy “had no choice” but to bring the libel claim against Mrs Rooney to “establish her innocence and vindicate her reputation”.

In written submissions, her barrister also said: “The allegation in the post was and remains false: Mrs Vardy had not leaked information about Mrs Rooney or her friends and family to The Sun newspaper from her private Instagram account.

“Mrs Rooney did not have the ‘irrefutable’ evidence that she claimed to have had: her so-called ‘careful investigation’ was nothing of the sort.

“If anyone had been leaking information from Mrs Rooney’s private Instagram this was not done with Mrs Vardy’s knowledge or approval.”

He continued: “Mrs Vardy made strenuous but unsuccessful attempts to settle the case but the post was not taken down.

“As a result, Mrs Vardy had no choice but to bring this libel action to establish her innocence and vindicate her reputation.” 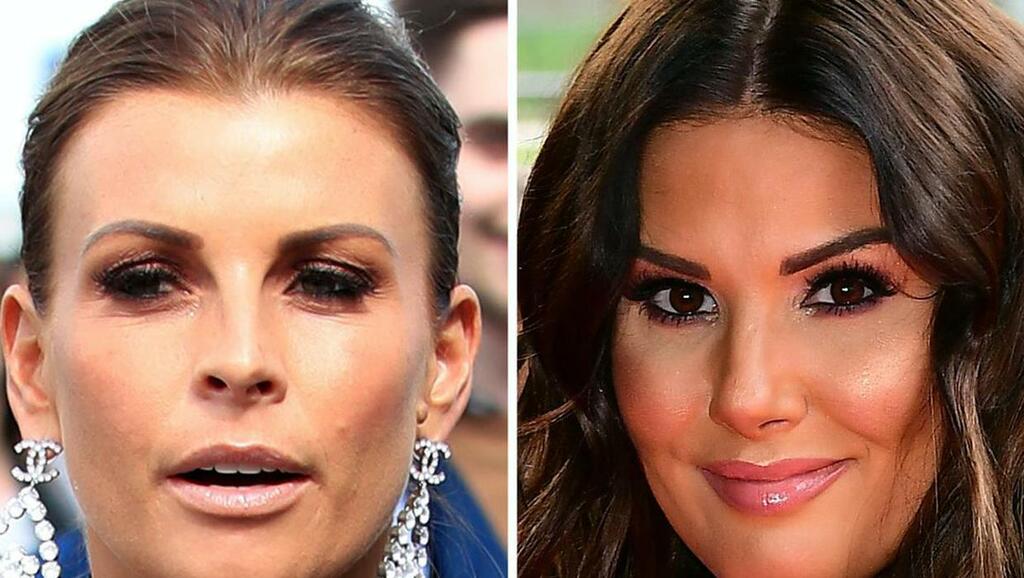