After her crushing defeat, Rebekah continued to deny leaking stories about Coleen, and said she would ask Coleen for a coffee if she saw her in the street.

At the end of last month, judge Mrs Justice Steyn declared Coleen's now-infamous social media post in October 2019 accusing Rebekah's Instagram account of selling stories to the press to be "substantially true", following the libel trial in May.

Rebekah hit back in an interview on TalkTV, claiming the judge "didn't understand the case and didn't look at everything."

Coleen was reportedly left "flabbergasted" by the interview and has no intention of meeting up with her fellow Wag.

A source told Heat magazine: "The relief Coleen felt after the verdict, that she could finally leave the drama behind, has now been overshadowed by that interview.

"She can't believe Becky's still protesting her innocence and wants her to know that there will never ever be any sort of catch-up."

The source added: "She knew Becky wouldn't take the verdict lying down, but not to this level. She'll never forgive Rebekah for what she's put her and her family through."

The Mirror has approached Coleen's reps for comment on the source's claims.

Speaking to The Sun about Coleen following the ruling, Rebekah said: “If I saw her in the street tomorrow, I’d ask her if she wanted to go for a Caffe Nero.

“Life is too short to be resentful and hold grudges and be bitter towards someone. That is not me. I am not that person.”

Coleen appeared to throw some subtle shade in response to that remark, by taking to Instagram as she paid a visit to a coffee shop in Penny Lane.

In a statement shortly after the judgement, Coleen said she was pleased but never wanted the case to reach court.

She wrote: "Naturally, I am pleased the judge has found in my favour in her judgement today.

"It was not a case I ever sought or wanted.

"Both before and after my social media posts in October 2019, I made constant efforts to avoid the need for such a public and drawn out court case.

"But all my efforts to do so were knocked back by Mrs Vardy and her lawyers.

"This left me with no alternative but to go through with the case to defend myself and to end the repeated leaking of my private information to The Sun."

The statement added: "The leaks from my private Instagram account began in 2017. They continued for almost two years, intruding on my privacy and that of my family.

"Although I bear Mrs Vardy no ill will, today’s judgement makes clear that I was right in what I said in my Instagram posts.

"Finally, I would to thank all of my legal team, my family and friends and everyone who has supported me – including the public – through this difficult and stressful time." 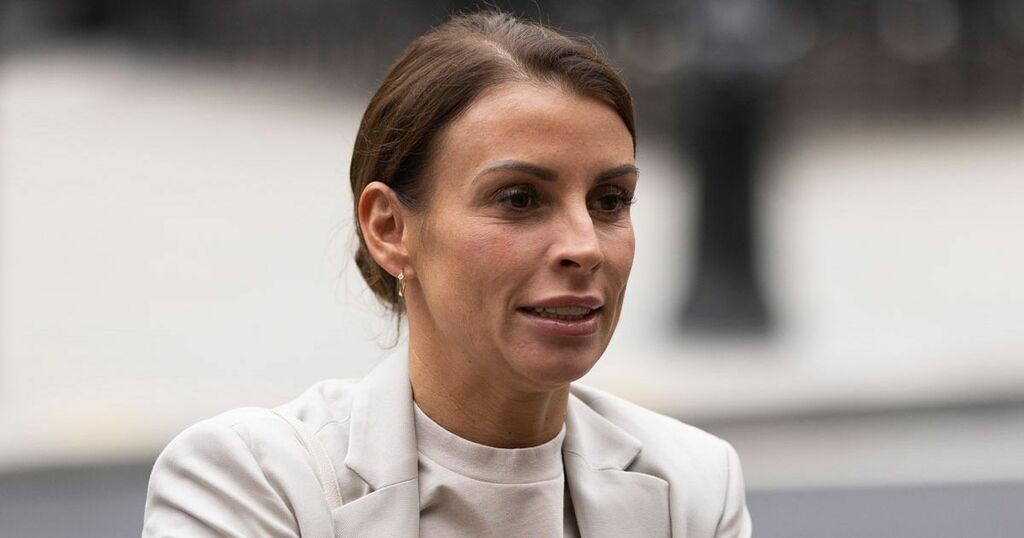 Coleen Rooney 'flabbergasted' by Rebekah Vardy interview and 'rules out coffee reunion'
Rebekah hit back in an interview on TalkTV, claiming the judge "didn't understand the case and didn't look at everything".

Daily Record
From analysis to the latest developments in health, read the most diverse news in one place.
Coleen Rooney 'wants private life' after Rebekah Vardy's Wagatha war, according to pal

Coleen Rooney “wants a nice private life” and time with her kids after the Wagatha Christie court drama, according to Real Housewives of Cheshire's Tanya Bardsley

Rebekah Vardy, 40, and her footballer husband Jamie Vardy, 35, have reportedly been given the green light to begin the transformation of an agricultural paddock on their property, just days after losing the Wagatha Christie saga

Coleen Rooney looked like she was in a “world of her own” over the weekend as she relaxed after her recent court victory with a girls night out at Westlife.

Irish Independent
One place to find news on any topic, from hundreds of sites.
Rebekah Vardy savaged by friends of agent after star 'threw her under the bus'