Coldplay confirm collaboration with K-pop stars BTS on next album 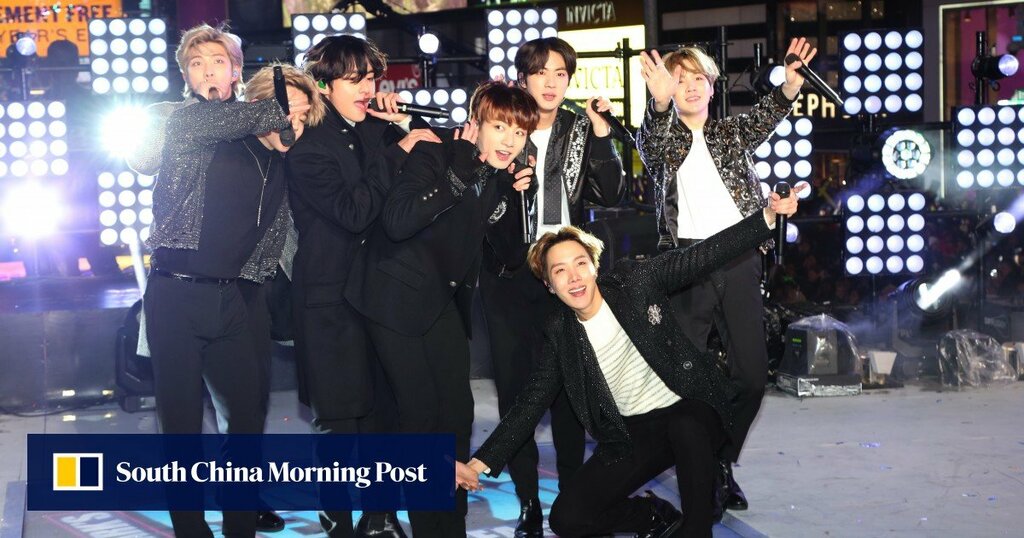 My Universe, which will be sung in both English and Korean, was co-written by the groups and produced by Swedish songwriter and producer Max Martin, who has worked with acts including Britney Spears and Taylor Swift.

The song will be released as a single on September 24 and feature on Coldplay's forthcoming ninth album Music Of The Spheres.

Two songs have so far been released from the record – Higher Power and the 10-minute Coloratura.

Higher Power was premiered in May with the help of French astronaut Thomas Pesquet on board the International Space Station (ISS).

A special performance of the track featuring dancing alien holograms was sent up to Pesquet, who gave the track its first play after midnight on board the ISS.

Coldplay currently hold the title of being the most nominated group at the Brit Awards, with 28 nominations in total and nine award wins.

BTS, one of the most popular and influential acts in world music, is made up of RM, Jin, Suga, J-Hope, Jimin, V and Jungkook.

Music Of The Spheres is set to be released on October 15.