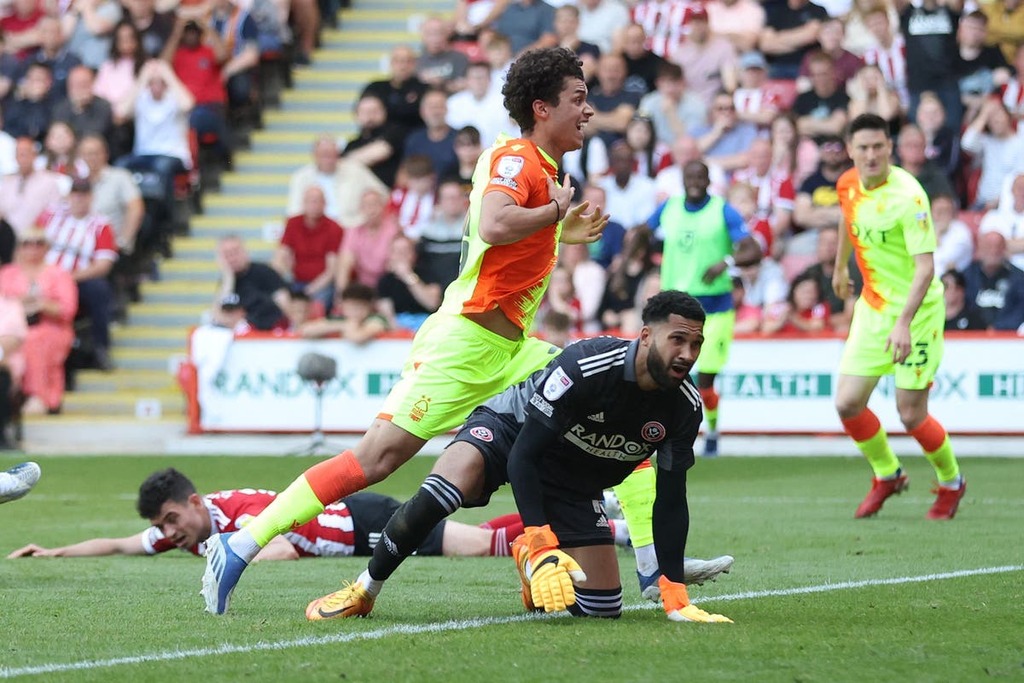 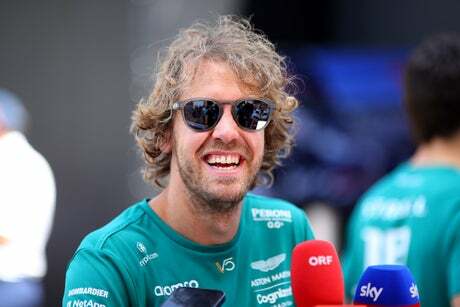 F1 news: Sebastian Vettel hunted down Barcelona bag thief before finding headphones discarded in flower pot
Sebastian Vettel has detailed the ordeal of trying to chase down the thief who stole his bag after the Spanish…

Evening Standard
F1: Why the mean streets of Monaco will be even more unforgiving in this weekend’s Grand Prix

After crashing into the barriers on his Monaco Grand Prix debut during a practice session, Lance Stroll tried to explain…

By Aaron Bower at Bramall Lane

Steve Cooper and Nottingham Forest have taken a big step towards history, but this would not be the Championship playoffs without a sliver of drama. Even the most optimistic Sheffield United supporter would have admitted that a two-goal deficit heading into Tuesday’s return leg at the City Ground was a fair outcome given how they had been largely outplayed here.

Which makes what happened in the final few seconds all the more fascinating for the balance of this tie at the halfway point. Make no mistake, Sheffield United are still underdogs going into the return leg, but who knows how big a moment Sander Berge’s goal in stoppage time could be. It was undoubtedly the scrappiest goal Berge will score in his career but it could also turn out to be the most important if Paul Heckingbottom’s side can reach Wembley from here.

It had been almost a perfect afternoon in the sunshine for Cooper and Forest prior to that, with their biggest gripe how they weren’t further ahead in the tie after goals from Jack Colback and Brennan Johnson gave them a 2-0 lead. Their front three of Sam Surridge, Johnson and Philip Zinckernagel terrorised Sheffield United all afternoon and for a stage of the season which is supposed to be riddled with tension, Forest played with the kind of effervescence and attacking freedom which has got them to this point.

Berge’s late header, however, keeps things fascinating. “That’s the randomness of the playoffs,” Cooper said afterwards. “It could and should have been a clean sheet but that’s football. We wanted to win, and I understand a draw away from home would have been a good result but we’ve tackled everything in front of us head-on and we won’t change now. Our mentality is in a really good place. We didn’t want to concede but there’s nothing to be disappointed about.”

Sheffield United could have no complaints with the result but perhaps should be unhappy with the manner of the two goals they conceded as they both came courtesy of individual errors from defenders. It was Ben Osborn’s slip which allowed Zinckernagel a shot on goal and while that was saved by Wes Foderingham, Colback converted to put the visitors ahead. How they weren’t further in front by half-time is anyone’s guess.

You could argue the tie should have been over by the interval. Surridge was denied by Foderingham twice, Johnson produced a brilliant save from the home goalkeeper and Ryan Yates headed wide when unmarked from six yards out.

At that stage, the hosts were hanging on but they returned from the break with increased purpose. However, despite improving, United were unable to properly test Brice Samba and as the game entered the final quarter they were punished.

John Egan dallied in possession on halfway, allowing Joe Lolley to pinch the ball and race through on goal. His shot was blocked by John Fleck but only into the path of Johnson, who coolly converted past Foderingham to double Forest’s lead. An incredible block from Egan then denied Johnson a second and it was difficult not to feel as though the tie was reaching a premature conclusion.

Some home fans were heading for the exits as the game ticked over into stoppage time, maybe even accepting their fate in the tie. But then, from nowhere, a corner reached Berge, who bundled the ball home and altered the complexion of the tie. “You could see the whole body language change,” Heckingbottom said.

“It changed the mood among both camps when it happened, definitely. Hopefully it proves to be a pivotal moment. We’ll accept where we are in the tie, but it’s game on.” We will find out on Tuesday night just how pivotal a moment it turns out to be. This tie, despite everything Forest did here, is still very much alive.