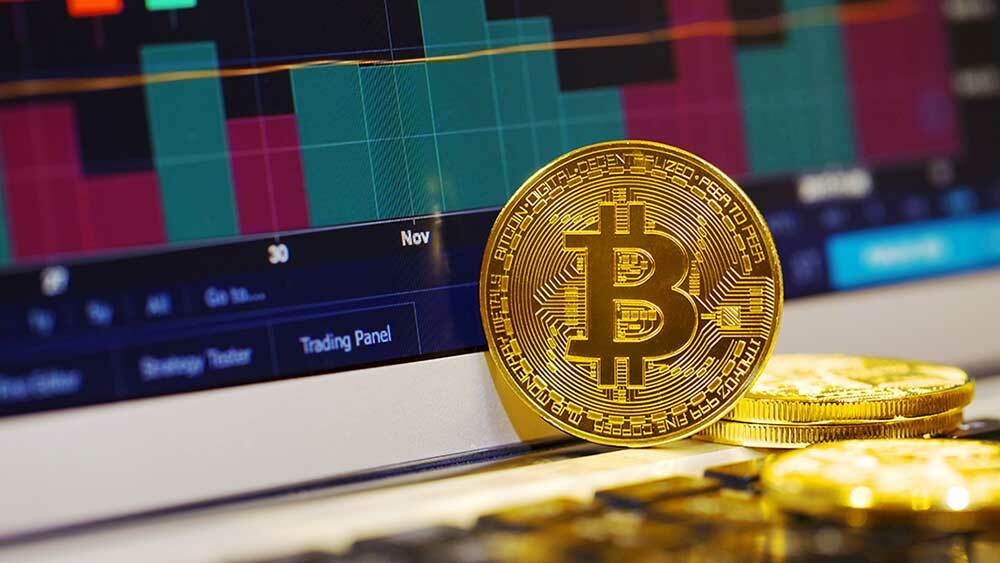 COIN stock slid on Wednesday after Coinbase said the SEC threatened to sue the cryptocurrency exchange if it launched a lending program allowing users to earn interest on some crypto assets — a move its CEO called "really sketchy behavior" with little explanation behind it.

Meanwhile, the price of Bitcoin fell modestly Wednesday after tumbling from multimonth highs on Tuesday. Other Bitcoin stocks such as Marathon Digital Holdings also slipped.

Coinbase, in a filing dated Wednesday, said that on Sept. 1, it received a notice from the SEC's staff saying that the regulator told the crypto exchange it made a "preliminary determination" to recommend enforcement action relating to Coinbase's Lend program.

Coinbase introduced the Lend program on June 29. But it hasn't yet been launched.

CEO Brian Armstrong, in a thread on Twitter, said the SEC told Coinbase that its lending feature was "a security," which could put it under the agency's oversight. But he said the agency didn't explain its reasoning.

Paul Grewal, Coinbase's chief legal officer, said in a blog post on Tuesday that the SEC also asked for contact information of every person on its waitlist for Lend. Grewal said Coinbase had not agreed to provide that information. But he said Coinbase would not launch Lend until "at least October" as a result of the SEC's scrutiny.

In a blog post on June 29, Coinbase said users could pre-enroll to earn interest on USD Coin, or USDC, a so-called stablecoin whose value is pegged to another asset, like traditional currency. Under the program, Coinbase users could lend the USDC they have on the platform and earn a 4% annual percentage yield.

Grewal, in the blog post, said Coinbase had been talking with the SEC for nearly six months about the Lend program. Armstrong argued on Twitter that other crypto companies have been offering similar programs.

"Millions of crypto holders have been earning yield on their assets over the last few years," Armstrong said. "It makes sense, if you want to lend out your funds, you can earn a return."

"A bunch of great companies in crypto have been offering versions of this for years," he continued.

In the U.S., the government is trying to strengthen tax-reporting protocols on digital assets. Last month, SEC Chair Gary Gensler warned that such assets were vulnerable to fraud and abuse. And he said that crypto platforms "can implicate" securities law.

"The American public is buying, selling, and lending crypto on these trading, lending, and DeFi platforms, and there are significant gaps in investor protection," he said, referring to decentralized finance — or financial services that run on blockchains.

The SEC did not respond to a request for comment on the potential action against Coinbase. Armstrong, in the thread, called for clearer regulatory guidance.

"Look ... we're committed to following the law," he said. "Sometimes the law is unclear. So if the SEC wants to publish guidance, we are also happy to follow that (it's nice if you actually enforce it evenly across the industry equally btw)."

"But in this case they are refusing to offer any opinion in writing to the industry on what should be allowed and why, and instead are engaging in intimidation tactics behind closed doors," Armstrong said. "Whatever their theory is here, it feels like a reach/land grab vs other regulators."

Coinbase stock has an 80 Composite Rating. Its EPS Rating is 74.