A drug courier caught smuggling cocaine worth £28,000 at Glasgow Airport has been jailed for two years.

Emeka Ugwu swallowed 80 capsules containing the drug before boarding the flight hoping to sneak it into the country unnoticed. But when Border Force officials noticed discrepancies in his travel history, he was detained at the airport. A short time later the 44-year-old started passing packages containing white powder that later turned out to be identified as 1.2kg of cocaine, the Paisley Daily Express reports.

The Canadian dad-to-be claimed he feared for his family's life when he agreed to act as a drug mule. HIs lawyer Isla Sinclair told Paisley Sheriff Court on Friday that Ugwu had taken the trip alone, leaving his pregnant partner at home.

She explained: “He went on holiday from Canada to Paris. But here he decided to visit Guyana, as he had a friend in Canada who had told him about the culture and how beautiful the country is.

“When he returned to Paris, he met three individuals and he got close to them. They threatened him with his life and the life of his family and he was very scared.

“He was terrified for his life and felt like he had no option than to do what they said.”

Ms Sinclair told the court Ugwu didn’t receive any money and he wasn’t aware of what the substances were and at the time he had “never heard of Glasgow”.

Sentencing, Sheriff Brian Mohan said: “The circumstances were that you were at considerable personal risk by ingesting these packages which had to come out of your system by a number of bowel movements. That is a very dangerous way for drugs to be imported and I understand that reflects where you were in the chain.

“But this was a deliberate involvement in the trafficking of Class A drugs with a high value of over £28,000.”

Mr Sheeran explained: “Around 6.30pm, the accused arrived at Glasgow Airport from Paris Orly and was questioned by UK Border Force officers and he stated he had been in France on holiday. Inspection of Ugwu’s passport showed that his travel history was different and that he had travelled on May 21 to Paris, and that he travelled to Guyana, a South American country on May 25 and returned to Paris on June 5.

"The accused confirmed he was aware it is illegal to import drugs into the United Kingdom. Due to a lack of explanation, he was detained.

"Around 3pm on June 7, the accused asked to use the toilet and passed 27 packages of white powder, now known to be cocaine. And he stated he had swallowed 80 capsules.

"Around 8.45pm, the accused passed a further 20 packages of cocaine.”

The court heard Police Scotland’s Organised Crime partnership was informed and on June 7 the Lord Advocate granted authority for officers of the National Crime Agency to become involved. Officers went to the airport and seized the drug packages and Ugwu’s mobile phone.

Mr Sheeran continued: “On June 8, the accused passed a further 13 packages. Over the course of June 9, Ugwu continued to pass capsules of cocaine and, due to concerns for his health, he was taken to the Royal Alexandra Hospital.

“The accused refused an X-ray, but passed a further three packages.”

Mr Sheeran added: “The accused was interviewed and he stated he was employed in Canada and stated that his girlfriend was seven months pregnant and that all debts were owed to banks. Ugwu denied having any addictions and that he had one Canadian SIM card and one French SIM card.

“He refused to answer any questions about how the cocaine became concealed in him.”

Sheriff Brian Mohan jailed Ugwu for 28 months, stating: “The explanation given by yourself and by your solicitor on your behalf is highly implausible. The social worker who wrote this report believes you played a bigger role than you describe and I have to agree with that.

“I recognise you were considerably at personal risk by consuming these drugs to secrete them, but I have to treat this as a serious level of drug importation.” 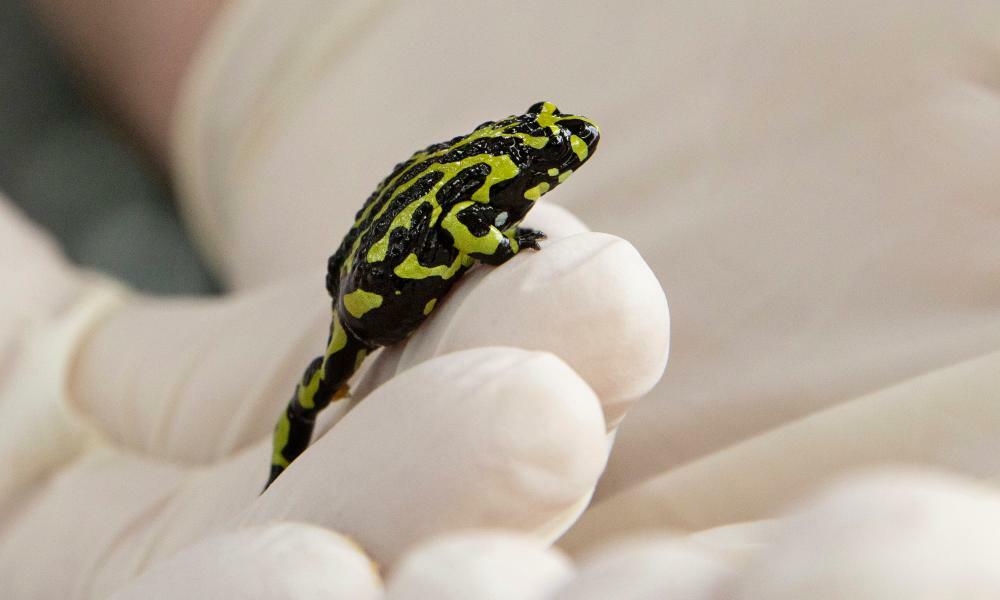 Salon
West and Trump 2024?
West received only 70,000 votes in his 2020 presidential run, but that's not stopping him from trying again
Related Stories 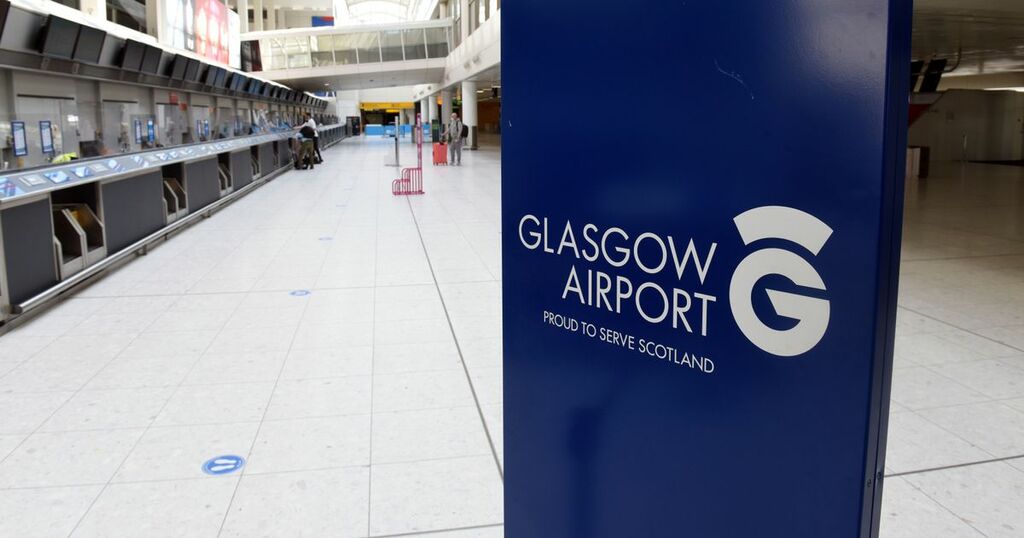 Canadian man jailed after smuggling £28k of cocaine into Glasgow Airport after swallowing 80 capsules
Emeka Ugwu swallowed capsules containing the Class-A drug before boarding a flight to Paisley claiming he was threatened with "his and his families life."

Daily Record
From analysis to the latest developments in health, read the most diverse news in one place.
Glasgow man's skull fractured in bus stop attack by stranger with 45 convictions

The High Court in Glasgow heard that serial offender Sean Twigg had been released early from prison when he attacked Liam Thomas at a bus stop in Union Street.

Glasgow Sheriff Court heard that Louise Creighton used bogus refunds to siphon cash from her employer into her own bank account while working as part of a private sales team.

TOMMY Sheridan has been declared bankrupt after running up debts in a failed attempt to prove he was the victim of a miscarriage of justice.

Stuart Rae admitted being concerned in the supply of the Class A drug.

Daily Record
One place to find news on any topic, from hundreds of sites.
London gangsters 'forced' debt-ridden dad to run drug factory in Lanarkshire house

Hamilton Sheriff Court heard that father-of-two Edgaras Kurganovas claimed he was paid to look after the cannabis cultivation for three months after getting into debt. 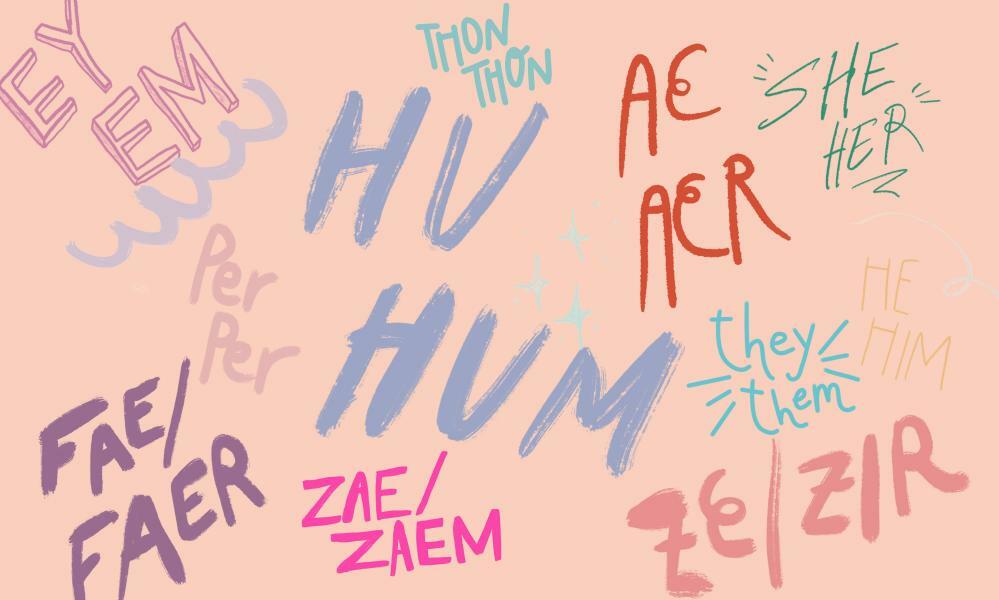 ‘It’s complicated – but you can’t shy away from it’: everything you wanted to know about pronouns (but were afraid to ask) 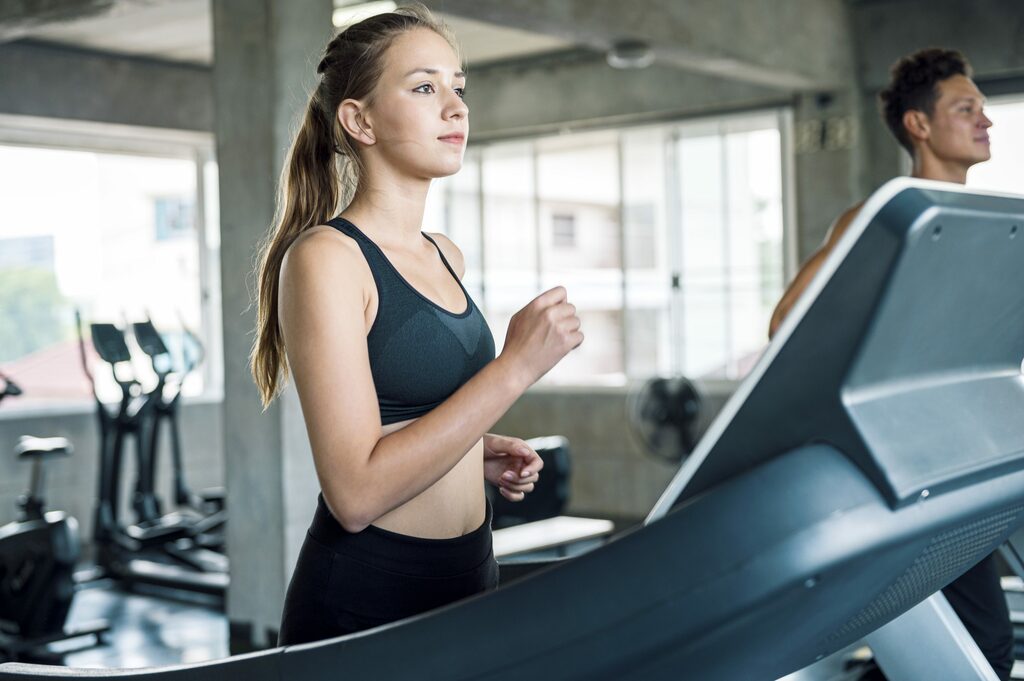