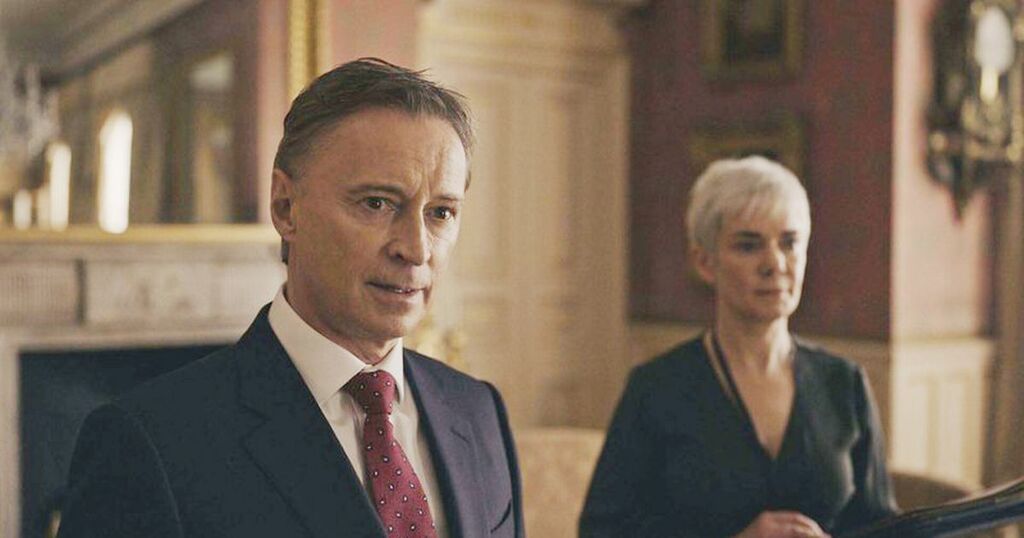 COBRA is back for another explosive season with the political thriller returning on Sky Max and NOW this week.

It follows the UK's leading politicians as they are tasked with another catastrophe threatening the country.

After season 1 telling the story of widespread power outages that wreak havoc across the UK, leading to violent unrest, the COBRA committee had to find a way to find the light.

Season 2 sees new and more daunting challenges being presented to the government officials which they have to rectify for the safety of the population.

Here's everything you need to know about the hotly anticipated season 2 called COBRA: CYBERWAR.

When is COBRA season 2 being released?

The six-episode series is available from October 15 on Sky Max and NOW.

Who is in the cast of COBRA season 2?

Robert Carlyle plays prime Minister Robert Sutherland. He spoke about his character, saying: "His personal life is what maybe is the most interesting thing for me was where he was with his wife and his daughter because obviously there was an issue with lying to parliament with his wife and daughter potentially going to go for prison for that."

Victoria Hamilton has the role of Anna Marshall, Chief of Staff. She spoke about Anna, saying: "She's right back in the thick of it, where she wants to be."

Richard Dormer plays Fraser Walker, Head of Civil Contingencies. He has appeared in Fortitude and Game of Thrones.

What is the plot of COBRA season 2?

Season 2 sees an assassination lead to a domino effect of events that create an invisible enemy.

Prime Minister Robert Sutherland, his Chief of Staff Anna Marshall and a team of advisers are tasked with rectifying the situation.

The series, created and written by Ben Richards, looks at what happens when cyber attacks and fake news subvert democracy.

Is there a trailer for COBRA season 2?

Yes, there is! Here's the first look into the new season.