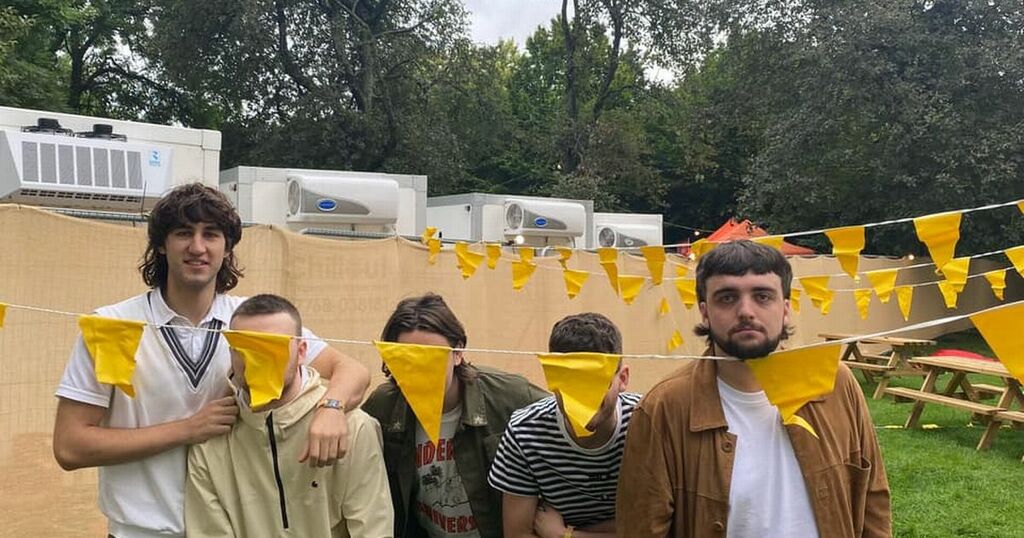 There was something in the air for Voodoos at TRNSMT.

The crowd took in every minute as the Coatbridge band played an amazing half-hour set on the King Tut's Stage.

The band were originally booked to play on The River Stage, but due to some acts having to pull out they were asked to play the larger stage.

Frontman Piero Marcuccilli said that the band was “buzzing” to have finally played their local festival.

He told Lanarkshire Live: “There's nothing quite like playing right in the heart of Glasgow Green.

“When we first started the band we really wanted to play T In The Park; obviously that’s away now but to play TRNSMT feels just as special.

“The crowd reaction was amazing too, there were people jumping around the whole time.”

The band admitted that they usually go to the festival each year, but playing it felt different.

They were also unsure about what the weather would be like, but thankfully it stayed dry for their set.

Piero said: “With the festival being in September no one was really sure what the weather would be like.

“Especially in Glasgow the weather is so hard to predict but it stayed dry for us and I think the fans liked that too.

“The whole atmosphere is amazing and everyone is happy to be here.

“We have met some huge acts like KSI, it doesn’t really feel real but we are loving it."