Electricity bills are set to rise for households and small business following a decision by the Australian Energy Regulator in the face of floods, the Ukraine war and coal plant outages.

The watchdog on Thursday released its final determination for the 2022/23 "default market offer" (DMO), which sets a safety net price and the reference point for customers to shop around.

The AER said wholesale costs for retailers had risen by 41.4 per cent in NSW, 49.5 per cent in Queensland, and 11.8 per cent in South Australia.

This was driven by reductions in power generation resulting from unplanned outages and higher coal and gas prices, the slowing of investment in new plants, and increasingly sharp highs and lows in demand.

The regulator said pressures had been compounded by the war in Ukraine, extreme weather in NSW and Queensland affecting coal supplies and electricity demand, and further unplanned outages at generators.

AER chair Clare Savage said it was a difficult decision because the regulator sought to balance extra cost pressures on consumers with ensuring retailers could recover their rising wholesale and network costs.

"In setting these new DMO prices, we understand the significant impact they will have on some consumers who may already be struggling with cost-of-living pressures," Ms Savage said.

"We have given scrutiny to all factors affecting the DMO calculation and have set safety-net prices that reflect the current conditions and underlying costs to retailers."

She said it made it all the more important for customers to shop around for the best energy plan for their circumstances.

The AER has a dedicated price comparison website, Energy Made Easy, which Ms Savage said currently showed offers allowing residential customers to save about $443 or 24 per cent off their bills.

Small businesses can save about $1308 or 29 per cent by switching.

"Higher prices are a result of nine years of policy failure," he said in Sydney on Thursday.

Mr Bowen said the introduction of more renewable energy under the Albanese government would put downward pressure on prices. 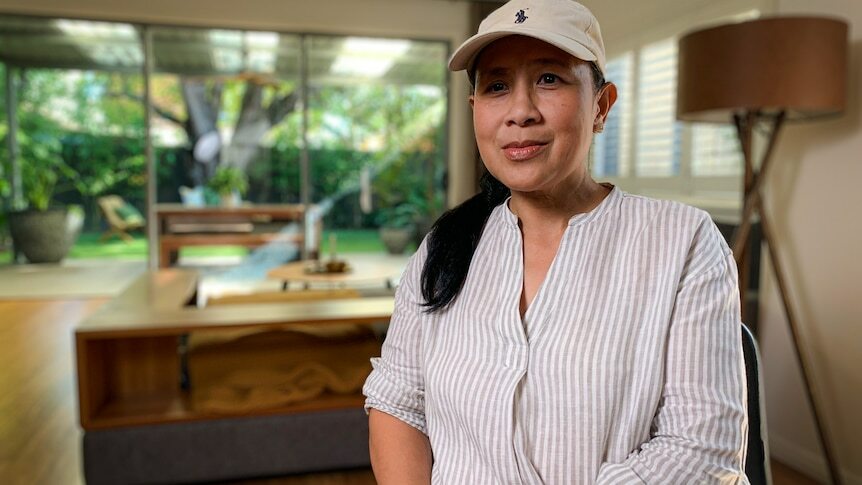