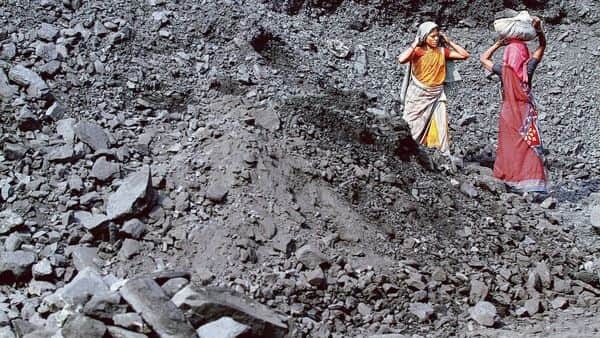 Coal India Ltd on Wednesday said the company is aiming at investing ₹40,000-50,000 crore as capital expenditure in the next 4-5 years.

The ₹17,000-crore capex (capital expenditure) for the current fiscal is "on track", CIL chairman Pramod Agrawal told investors. He also acknowledged that price revision is "inevitable" and this may happen soon.

Most of the incremental capex will go into coal production and evacuation, he said.

Asked about a mismatch between EBITDA (earnings before interest, taxes, depreciation, and amortisation) and the increased capex of the miner, he said, “Our industry (mining) is not like any manufacturing entity in which an increase in capital expenses will translate into higher EBITDA. We have to carry out such expenditure to maintain production. Since last year only, we have invested heavily in production and evacuation."

The Maharatna company said the capital expenditure plan will not be affected due to a fall in receivables as it has "enough cash flow" to manage the investments.