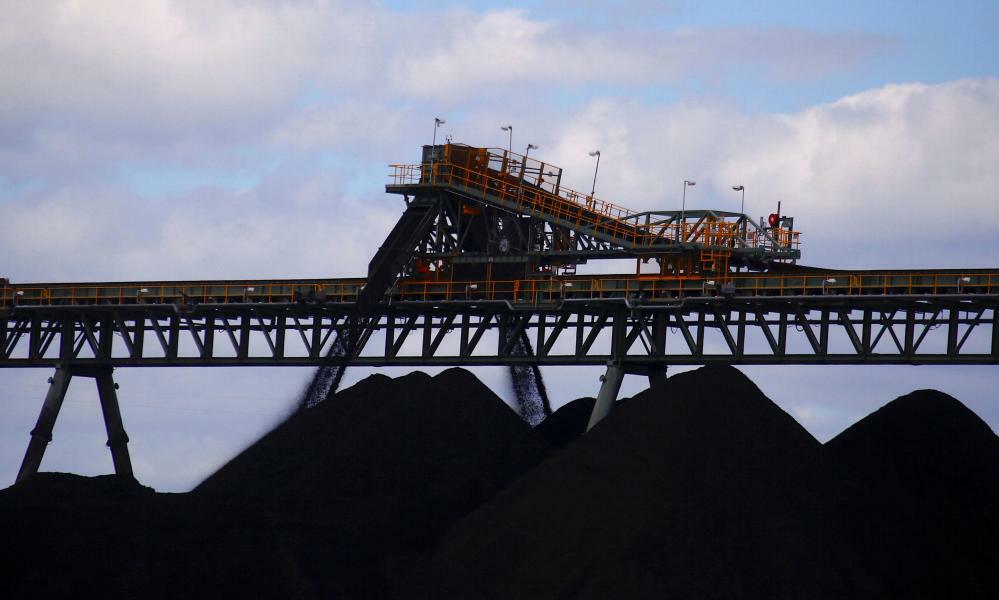 Promised environmental offsets for new and expanded coalmines in New South Wales have been delayed for years because governments have allowed companies to push back deadlines for protecting sites for conservation.

At least nine coalmines in NSW, including several in the Hunter Valley, received special permission from federal and state regulators on multiple occasions that allowed them to avoid penalties for not securing permanent protection of habitat.

Offsets have become a standard condition of approval in Australia to compensate for development that destroys threatened bushland and endangered species habitat. As a condition of development, developers must protect offset sites permanently under a legal agreement.

The nine mines include Glencore’s Ulan mine near Mudgee in the state’s central west, which was granted eight extensions over eight years to the deadline by which it had to secure offsets to compensate for the destruction of box gum woodland and habitat for the swift parrot, regent honeyeater and large-eared pied bat.

Most of Ulan’s required offsets are now protected permanently, but 10 hectares remain outstanding a decade after the mine was approved.

Yancoal’s Mount Thorley Warkworth mine, New Hope’s Bengalla mine, MACH Energy’s Mount Pleasant mine, Glencore’s Mount Owen mine and Idemitsu’s Boggabri mine all have offsets still waiting for permanent protection after the federal and state governments granted the companies multiple extensions over several years.

Other projects that have delayed permanently protecting sites include BHP’s Mount Arthur coalmine, which was granted six extensions before the offsets were legally secured in 2017 and Whitehaven’s Werris Creek mine, which finalised legal agreements over its sites after more than four years of delays.

Another Whitehaven project, the Maules Creek mine, has had several extensions for securing offsets and the company agreed this year it would acquire additional land to meet its obligations following legal action by a local environment group.

The mining companies told Guardian Australia that many of their required offsets had been identified and managed for conservation since the commencement of their projects.

They blamed changes to state conservation legislation, bureaucratic backlogs in NSW and disagreement between the state and federal governments over what legal mechanism to use to conserve a site for the delay in securing the required permanent protection.

But Kim Garratt, an investigator with the Australian Conservation Foundation, said the pattern of delays had set a precedent “for mining companies securing offsets only when it’s convenient for them, apparently without consequences”.

“The worst thing about these examples is that they’re not unusual in any way – it’s par for the course that big, billion-dollar coal companies are granted almost infinite extensions to the timeline for securing offsets.

“Regardless of who is to blame for any specific offset being delayed, the fact is that until these habitats are legally protected, the company can walk away from their commitment tomorrow.”

A NSW parliamentary inquiry into the state’s offsetting regime is under way, following a Guardian Australian investigation that revealed serious problems, including instances where promised offsets for government developments never eventuated.

“If the aim is to maintain or improve biodiversity, it is utterly ineffective,” she said.

“That doesn’t appear to be the aim, though – it really looks like a system designed to sweep biodiversity aside as an issue altogether.”

The federal environment department has never fined a coal company for failing to secure an offset on time.

Only two infringement notices have ever been issued for failing to protect offsets on time – the first to the Queensland Curtis Island LNG project for $20,400 in 2014 and the second to the Crudine Ridge windfarm, for $13,320 in 2020.

Megan Evans, a researcher in environmental policy at the University of New South Wales in Canberra, said there were several reasons that permanent protection of offset sites could be delayed.

She said the federal government relied heavily on state and territory governments to protect sites permanently through land covenants. In some cases, a state or territory might be reluctant to do so due to the costs of adding more land to their environmental estate or because they would prefer to develop it in future.

“In this case, the proponent can be non-compliant with the federal government’s conditions of approval simply because the state/territory won’t cooperate,” Evans said.

In other instances, the environment department might approve a project before an offset site is secured, and then it later turns out there is no suitable offset site available.

An environment department spokesperson said the department approved changes to offset conditions only after careful consideration of the circumstances specific to each project.

They said extensions were usually granted only when the reason for the delay was out of the developer’s control.

“Reasons include state nature conservation department or land titles agency backlogs, or the breakdown of contract negotiations with third parties who were to provide the offsets,” the spokesperson said.

“In the majority of cases, before the legal security of any offsets are finalised, the offset properties are in the control of the approval holder and managed as an offset from early on in a project’s life.”

The NSW Department of Planning, Industry and Environment (DPIE) did not answer specific questions about why some offsets for mines in the state still had no legal protection years after they were due.

A spokesperson said that changes to state conservation laws in 2017 meant no clearing could occur until offsets were secured. But the mines that had been granted extensions were approved under the old legislation.

Letters published by the department suggest that in at least one instance – New Hope’s Bengalla mine – officials expressed frustration with the company for slow progress and in 2020 urged it to “make all reasonable efforts to finalise arrangements for the long-term security of the offset areas without further delay”.

The state government granted the Bengalla Mining Company, a New Hope subsidiary, another extension this year until June 2022.

A company spokesperson said the offset land had been acquired and was being managed according to its conditions, with annual compliance reports provided to the state and federal governments.

BHP and MACH Energy declined to comment on their projects and no response was received from Idemitsu.

A spokesman for Yancoal, which owns the Mount Thorley Warkworth mine, said the extensions it was granted were administrative in nature and outside the company’s control.

He said the delays related to the change in legislation in NSW and the offsets were being managed to the satisfaction of state and federal regulators.

Glencore said it identified its offset sites before breaking ground on its mines but securing them required registering the properties against relevant land titles.

A spokesman said the company was working with NSW authorities to finalise those agreements as soon as possible.

A Whitehaven spokeswoman said the company was managing more than 30,000ha of land for biodiversity and the company secured all of its offsets in perpetuity under legal agreements.