As this year’s ECHO Environment Awards approach, it’s time to look back at what the 2021 winners have been up to in the past year.

The Environment Awards reward those in Merseyside who have put climate protection firmly on their agenda and can go to people, businesses, schools or community projects. Last year’s environmental champions have had a busy year, organising events such as climate change festivals and protests.

Nominations for this year’s awards closed on May 11. The awards ceremony – which is back in person – will be held on June 1 at the Isla Gladstone Conservatory in Liverpool.

READ MORE: 'We were over the moon to have won an Echo Environment Award'

Here’s how last year’s winners have continued to work to make Liverpool and its surroundings a more sustainable place.

The Friends of Rimrose Valley, which was set up by a resident to get the best out of the valley’s green space, won last year’s Healthy Living Award for using the environment to help people improve their health.

The Friends have focused on their campaign to save the peaceful environment of the valley. National Highways have proposed building a road through the valley from Switch Island to the Port of Liverpool.

They held a mass demonstration in August – which was attended by almost 1,000 people – including a rally on the parkland and a march to the port’s gates. This meant that roads were closed and they are continuing to work with politicians and environmentalists to stop the proposal.

Despite this, they have still managed to put on green wellbeing events for the community. They hosted free forest school sessions for toddlers, which included woodland crafts and toasting marshmallows.

They also put on free active outdoor programmes for families with a choice of coached football or a trail around the park. People were spoilt for choice as they could also go to pop-up yoga events, litter picks and nature walks – including one in the autumn that focused on identifying species of fungus around the park.

The Green School of the Year award aims to acknowledge any school in Merseyside taking an active approach to sustainability and healthy living. Last year, St Julie’s High School in Woolton won the award for its new global citizenship curriculum for year nine pupils, which showed the history of climate change dating back from the industrial revolution.

Lee-Ann Gawley, the lead teacher of the global citizenship programme said: “We have been busy continuing with our environmental studies this year. It’s something we take a lot of pride in within school and we are very fortunate to have beautiful grounds in the suburbs to facilitate all of this.”

This year, the school will hold another climate change festival in July and pupils have continued to enjoy the global citizenship programme.

The school is also trying to reduce single-use plastic. They have designed a reusable water bottle for students in year nine and have installed water fountains on each floor so they can be refilled.

St Julie’s is making use of its grounds to help foster wildlife. They planted 30 silver birch trees for insects to shelter on, 12 crabapple trees for flower blossoms for insects, 10 oak trees to foster insect habitats and 30 scots pine and yew hedges for nesting sites.

Pupils can make the most of this by joining the new wellbeing gardening club at lunchtimes, where they plant shrubs and are planning to set up a bug hotel to increase biodiversity in the school. Ladybirds have been attracted to the new hedgerows.

Climate change ambassadors write articles for the weekly parents’ bulletin and the school is also organising a visit to the Lake District in June or July.

ReStore St Helens - winner of the Green Business of the Year

ReStore in StHelens is a community project and furniture upcycling company that aims to reduce resource poverty in the area. The Green Business of the Year is awarded to a business that puts the environment at the centre of its work.

Julie Waring, project manager, said: “Since winning the award our business has thrived and lots of customers have come from outside the area to see what we do.

“We got new customers and new volunteers. Our social media page on Facebook increased in size overnight, and we have lots of loyal followers now who love to see the upcycled items we transform from the furniture donations we get.

“People are genuinely interested in reducing landfill and I think that attracts many to donate their furniture knowing that it is being given a second chance. Our Volunteer base consists of several people who have been at the project from the very start and the skills they have acquired over the three and a half years that we have been open is obvious in the quality of furniture we upcycle.”

The Pets Country Manor Hotel, a luxury five star hotel for cats based in Tarbock Green, took home the Zero Waste Award last year. The business has gone from strength to strength since winning and has introduced new services such as the ‘pawsome afternoon tea’ and ‘kitty tapas’.

Business owners Victoria Corcoran and Craig Hailes also won another award for their community work. The company looks after more than 100 cats on a daily basis and uses a 80kw biomass boiler system that can burn extra waste.

It is also part of the Mars Recycling Scheme, meaning it can call itself a zero-waste business as nothing goes to landfill and the biomass boiler can heat the whole hotel. 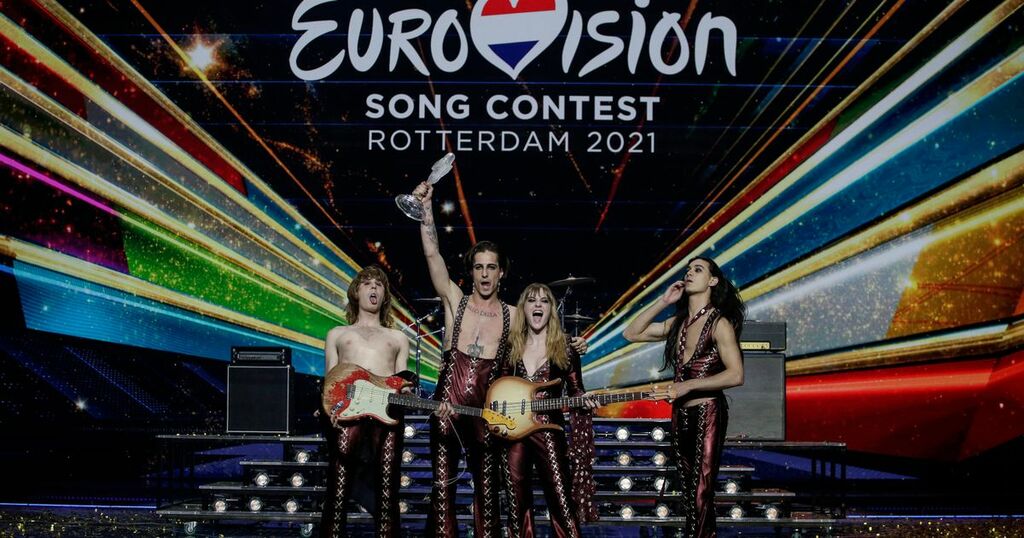 The garden set is unrecognisable following the couple's upcyling project

Liverpool Echo
The Earth's Corr: 11 things NI politicians can do to improve our lives and the climate