North Antelope Rochelle mine in Powder River Basin in Wyoming is the world’s largest coal mine and accounts for 12 per cent of the US’s entire coal production.

It is a vast surface mine, and the coal pulled out of the ground has some of the lowest sulphur content in the US. The abundance and quality of the coal means eight of the ten largest mines in the United States are located in this one river basin.

But this week Peabody Energy, which owns North Antelope Rochelle mine, reported a significant loss, of $1.54bn (£1.17bn), for the second quarter of the year, despite reporting a profit in the same period last year.

The energy firm has drastically decreased the estimated value of the mine - to the tune of £1.4bn - in recognition of the dwindling role coal is playing in the energy mix, as cheap gas and increasing wind capacity have come online, while demand for clean energy soars.

“While we still believe coal is essential to a reliable energy grid and that our assets are best positioned to serve that demand ... we do expect coal's long-term share of the US generation mix to remain below prior-year levels,” Peabody’s chief financial officer Mark Spurbeck said, according to credit rating agency S&P.

Despite the mine being estimated to contain more than 1.8 billion tonnes of recoverable coal just two years ago, production from the mine has dropped dramatically in recent years.

In 2014 the mine produced 30.7 million tonnes in the last quarter of that year.

By the first quarter of 2020, that figure fell to just under 20 million tonnes, and then down to 14 million tonnes for the second quarter.

“This is a clear signal that Powder River Basin coal production isn't coming back and the multi-year decline that was prevalent before the pandemic will continue long after the virus is gone,” Shannon Anderson, the staff attorney for the Powder River Basin Resource Council, said in an emailed statement about the revaluation of the mine, according to S&P.

“It's time for Wyoming leaders to think about what comes next for our communities, coal miners, and our revenue streams.”

Over the past six months, the number of coal-fired power plants around the world fell for the first time on record as the decommissioning of coal plants has ramped up, largely in Europe.

Meanwhile, countries still expanding into coal, most notably China, have done so at a rate lower than the closures elsewhere.

Earlier this year, it was reported that global coal output had fallen by 3 per cent in 2019, while power generation by wind surged by 13 per cent over the same time period and solar power output increased by 24 per cent.

The fall in coal-fired power around the world helped see clean sources of energy match coal in terms of power output for the first time ever.

In 2019, clean power, which includes nuclear, hydro, wind, solar, biomass and geothermal sources, generated more than 36 per cent of the world’s power, according to BP’s annual statistical review of world energy.

As well as declining demand for coal, rapid increases in demand for wind and solar power helped reach the milestone. 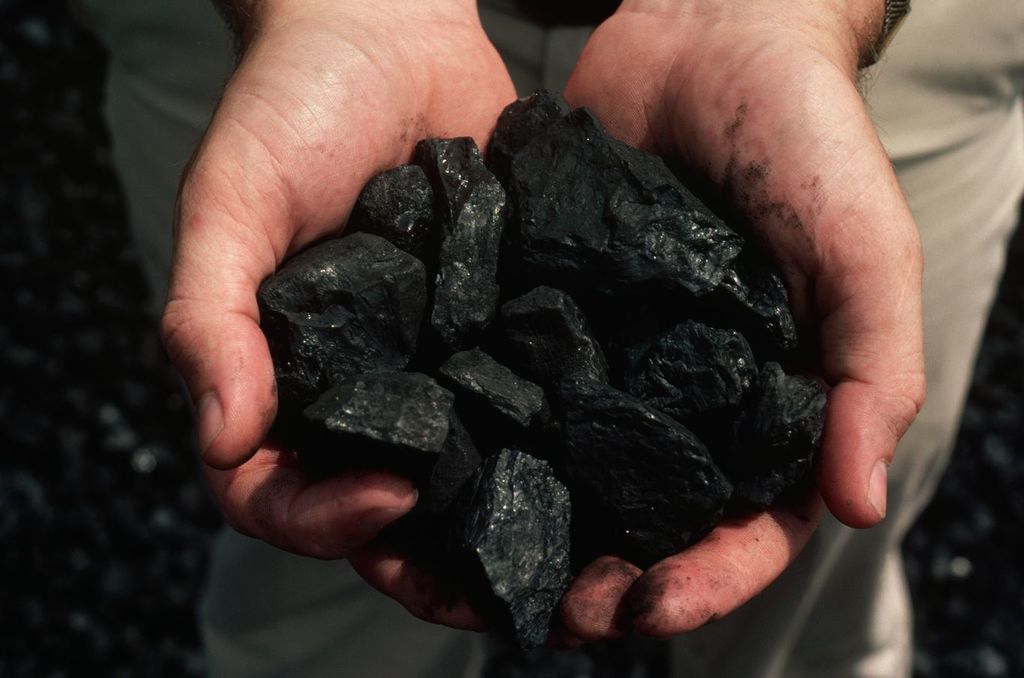 Peabody Energy writes down value of world's largest coal mine by $1.42 billion
It's a stark sign of the coal sector's wider struggles.

The Guardian - UK
Glencore sends 10,000 mineworkers on a fortnight's holiday as it cuts production to lift coal prices