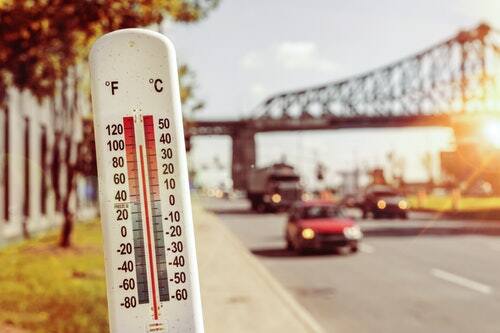 When people talk about ways to slow climate change, they often mention trees, and for good reason. Forests take up…

Research shows most people in Sydney, Melbourne and Adelaide live in areas that do not meet thresholds in line with…

Temperatures warming into the mid-80s this week are unusual for mid-May, but not unheard of. Kentucky Climatologist Megan Schargorodski said…

Think of the images that defined our understanding of war or protest. Similar ones can tell the truth about this…

Schools are also told to suspend uniforms, adjust classroom hours and ensure teachers can administer first aid for pupils with…

The Telegraph
Get all your news in one place
Latest Environment news: 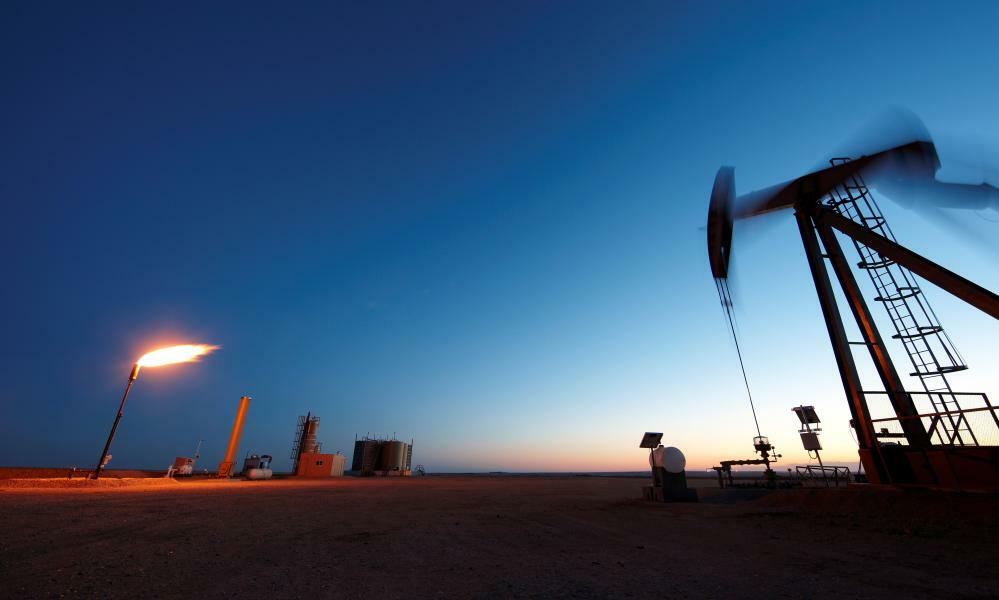 The Guardian - UK
Read news from The Economist, FT, Bloomberg and more, with one subscription
Learn More
Don't believe the backlash – the benefits of NZ investing more in cycling will far outweigh the costs

The Dutch have long been recognised as leaders in cycling. Denmark is not far behind, with more bikes than cars…

If your next car is not electric, then it must be much smaller than your last one.

The Conversation
We are literally losing sleep over climate change

Rising temperatures have been linked to insomnia, according to a study I was up late reading.

Scientists say their method can be adapted to restore destroyed coral ecosystems worldwide.

Zenger
From analysis to good news, read the world’s best news in one place
Climate Change: Rainforest Trees Have Been Dying Faster Since The 1980s
Tropical trees in Australia’s rainforests have been dying at double the previous rate since the 1980s, seemingly because of climate…

A new study highlights the shifting odds and severity of extreme weather events.

Cost of living is a major focus in this election campaign, and yet political leaders have been unacceptably silent on the disproportionate impact of climate change on Australians with low incomes. This is particularly true for Western Sydney, home to around 2.5 million people.

Over the last half century, the balance of Sydney’s social housing has been pushed to the west, where it can be up to 10℃ hotter than the breeze-cooled coast. Meanwhile, rapid housing development reduces existing tree canopy daily, further intensifying heat.

This situation locks in cycles of disadvantage for decades and generations to come. Even if we limit global warming to 1.5℃ this century, Western Sydney will still experience fewer than 17 days of 35℃ per year by 2090.

Australia needs a more holistic, forward-thinking approach to the design of hot cities, one that’s up to the task of changing with the climate.

Our research from 2016 found residents expend a lot of mental and physical energy during summer just to keep their homes bearable, while worrying about how much cooling might be costing.

Read more: We still live here: public housing tenants fight for their place in the city

After interviewing vulnerable groups of people in Western Sydney – such as elderly citizens, disability carers and young mothers in social housing – we found people turn to lessons from their parents to find relief from heat.

This includes soaking sheets in water, directing fans to blow air over them and create cool pockets in the house, confine themselves to cooler rooms, and cover west-facing windows with blankets or aluminium foil.

This summer’s La Niña weather pattern may have spared Western Sydney from scorching daytime highs, but residents had to contend with hotter and more humid nights. Wet conditions and cloud cover inhibit the capacity of poorly designed houses to shed the heat, leading to sleeplessness.

Many Western Sydneysiders work from home, too. Community organisation Better Renting recently produced a report detailing the impact of poor housing on worker productivity during the pandemic. It found those working from home without the means or capacity to improve their environments said they were stressed, couldn’t focus, and needed to finish work early during summer.

Read more: Western Sydney will swelter through 46 days per year over 35°C by 2090, unless emissions drop significantly

Air-conditioning can provide relief and is critical for some residents, such as some people living with a disability who depend on cool homes and cars for survival. But air-conditioning displaces the indoor heat to the outside, contributing to a more hostile outdoor environment.

So while air-conditioning offers a short-term solution, it does nothing to address long-term disadvantage.

Social disadvantage underscores the limitations of well-meaning technical solutions, such as the New South Wales government’s program to plant five million trees by 2030, or City of Sydney’s project of committing to renewable-powered air conditioning.

These solutions don’t go anywhere near far enough to address the fundamental short-sightedness in how we design and plan our cities.

For example, young trees need far more care to reach maturity through extreme weather, unlike older trees, of which many have been cut down to make way for development. And solar-powered air conditioning will not undo the compounding impacts of urban heat, which research shows make us sedentary, passive and lonely and insecure because it keeps us indoors and isolated from each other.

This trajectory will subject future generations of Western Sydney residents to a city that may become ultimately uninhabitable for months at a time. These predictions may seem dire, but we cannot afford to ignore them.

One stark prospect is that even newer and more expensive homes being built in Western Sydney’s growth areas may become stranded assets in a future, when 50℃ summer days are a norm and the area is subject to regular flooding.

So what do we do?

While catastrophic for communities, the recent floods, fires and other disasters carry valuable lessons about design failures and community-led solutions that have ultimately kept people safe.

We’ve learnt “climate-readiness” cannot be done in a piecemeal way or achieved in the background of everyday life, like set-and-forget technologies. Instead, it means noticing how the natural and built environments interact, and the social practices that contribute to cooler, more liveable futures.

This might include enrolling communities in the care of young trees around their homes, maintaining breeze ways or shade through neighbourhoods, outdoor cooking during summer to reduce heat inside, or shifting the rhythms of social life to cooler night time hours.

This is encompassed in a process called “transition design”, which takes holistic, long-term view of urban planning to forge a sustainable future. This means starting with what residents want and know works – whether its creating cool pockets in the home or reaching out to neighbours when heat is on its way.

Read more: How new design patterns can enable cities and their residents to change with climate change

Planners, designers and policymakers should practically link these social solutions to designs that make these more accessible, manageable, engaging and safe.

Parts of everyday life will look very different in future as we grapple with managing energy and adapting homes to changing climates. But we must also recognise and hold on to what’s important, including reclaiming what we’ve lost to rampant development.

Long-term residents of Western Sydney may recall a more liveable city, with shaded pedestrian links between homes and shops, seating and facilities in parks and better access to public transport.

These basic amenities are a commonwealth that allow us to remain at home in an increasingly less hospitable world.

Stephen Healy received funding from the Australian Research Council for a project focused on climate readiness in social housing. This story is part of The Conversation's Breaking the Cycle series, which is about escaping cycles of disadvantage. It is supported by a philanthropic grant from the Paul Ramsay Foundation.

Abby Mellick Lopes receives funding from the Australian Research Council for a project focused on climate readiness in social housing.

Climate ChangeAustraliaAustralian Research CouncilSydney
Sign up to read this article

When people talk about ways to slow climate change, they often mention trees, and for good reason. Forests take up…

Research shows most people in Sydney, Melbourne and Adelaide live in areas that do not meet thresholds in line with…

Temperatures warming into the mid-80s this week are unusual for mid-May, but not unheard of. Kentucky Climatologist Megan Schargorodski said…

Think of the images that defined our understanding of war or protest. Similar ones can tell the truth about this…

Schools are also told to suspend uniforms, adjust classroom hours and ensure teachers can administer first aid for pupils with…