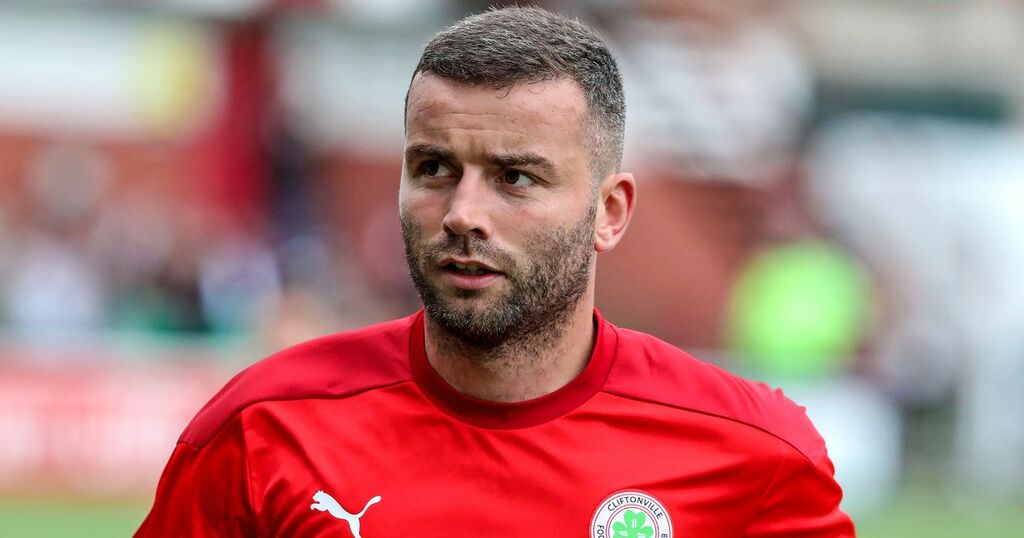 Cliftonville ramped up the rivalry ahead of Saturday's North Belfast derby showdown with Crusaders.

The Reds sit top of the Irish Premiership table ahead of their trip to Seaview.

They head to the Shore Road brimming with confidence, and with a Crusaders legend in their squad.

Colin Coates made over 500 appearances for the Crues during an 18-year spell with the club, winning countless trophies including three league titles and two Irish Cups.

But that's all in the past now after joining Cliftonville last week.

And the Reds were quick to use Coates as their poster boy ahead of Saturday's short trip across North Belfast:

Conall described Coates as the "new poster boy" while Andrew joked "s***housing of the highest order!".

Cliftonville fan and Belfast City councillor Brian Smyth added: "Absolutely outstanding levels of s***housery by Cliftonville on North Belfast derby day. Beyond family and radical climate action, massive levels of pettiness in the Irish League is what sustains me.

"I genuinely wouldn't begrudge any club doing it to us."

Who will have the last laugh, though.