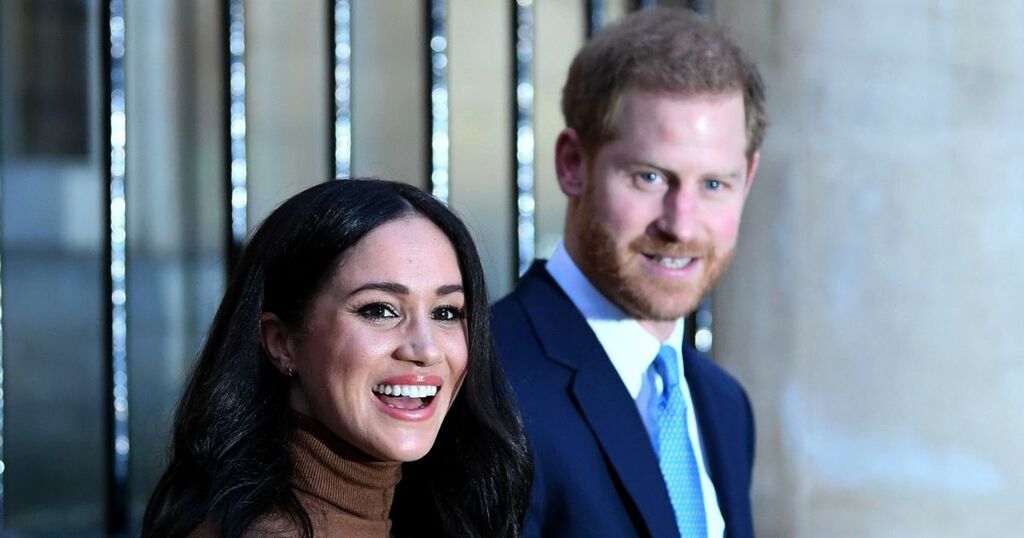 Prince Harry and Meghan Markle's global media strategy appears to be paying off - especially in the US.

Unlike other members of the Royal Family, the Duke and Duchess of Sussex are so in tune with the needs and sensitivities of Gen-Z and millennials in their positioning and their messaging, that they seem to have 'written off' the older generations.

They have become the personification of accessible royalty to younger people and they're playing the politics in ways that are masterful. They've done a nice job of allowing themselves to be icons and archetypes of how to make a difference in in ways that matter.

If they were my clients I would advise them to leverage social media more - they've pretty much stayed away from that, other than their official Instagram, but that's where their core audience is and so it's surprising they've chosen to steer clear.

Over here in the US, there's a huge contrast to how they're seen compared with their pariah status in the UK, and the mocking and epic scale of repetitional challenges that they've faced. Over here they're created these very strategic and clever celebrity-powered modern day royalty image, although I should stress that the middle of America has very different views on them.

If you move away from the West Coast, where they live in California, and move into the more Republican-voting conservative states, you'll find more of a mixed bag when it comes to opinions on Harry and Meghan. People there still the attacks on President Trump, they see Meghan and Harry coming in and trying to dictate American politics to some degree, and that turns off some of conservative Middle America.

The US media definitely isn't as interested in the Sussexes as in Britain, but the pair are definitely growing their base across the pond among young people. And that's a clever strategy because that's the battleground - that's the future of their market. And it requires an understanding and an empathy with those younger generations who care about social justice, the environment and equality.

Young people crave authenticity, and Harry and Meghan give this perception of authenticity, for sure. When Harry speaks about his personal pain, that resonates.

I think in time Harry and Meghan will chose to return to the UK. Their ratings are good with millennials, so I believe there will eventually be a return home, but it will take some time.

Meanwhile, they're focused on building a global audience away from the Royal Family, and it seems as long as they stay in America, they're ticking all the right boxes.