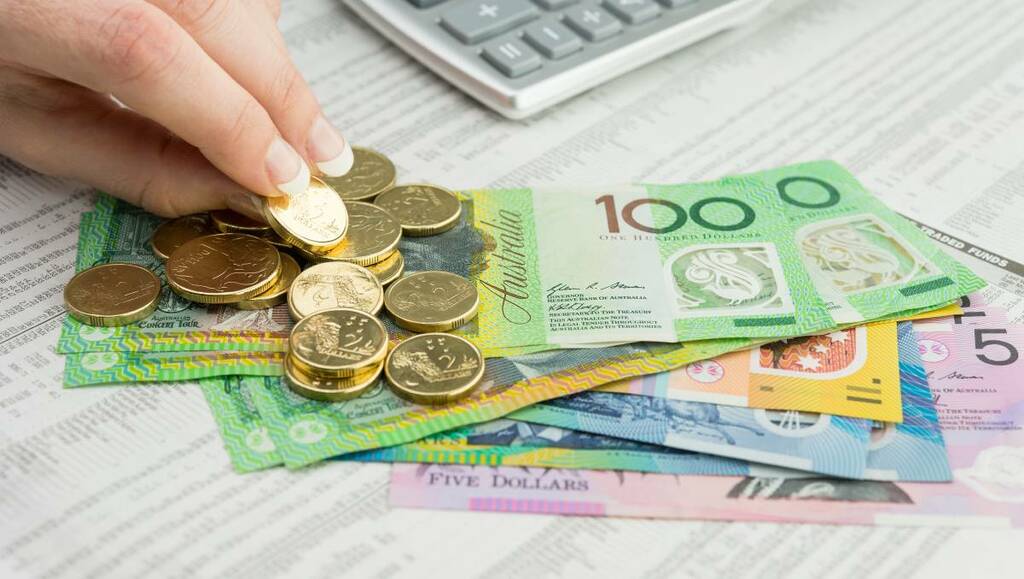 The lead plaintiff in a class action against Dixon Advisory has launched a bid to freeze an ASIC-imposed penalty of $7.2 million on the firm to instead facilitate compensation because of concerns Dixon cannot manage both.

Dixon Advisory Superannuation Services (DASS) in July agreed to pay the penalty as part of Federal Court proceedings regarding allegations it failed to act in its clients' best interests when advising them to invest in its US property fund.

The firm, which is owned and operated by E&P Financial Group and has a Canberra presence, entered a conditional agreement with ASIC following court-ordered mediation.

E&P said it would pay the Commonwealth a pecuniary penalty of $7.2 million and $1 million to ASIC for its investigation and legal costs.

The in-principle resolution was subject to the court's approval.

On Thursday, Kosen-rufu was heard about its application to ringfence the penalty amount to benefit participants in its class action. However, a decision was deferred after ASIC asked for more time to consider its position.

Piper Alderman partner Martin del Gallego said the relevant law was intended to ensure that "facilitating compensation for victims is given preference over the payment of penalties" if there was a risk a respondent could not do both.

"We will continue to work [with the parties] to resolve the application as quickly as possible and set aside the funds for possible distribution to participants in its class action at a later date," del Gallego said.

As part of the agreement with ASIC in earlier court proceedings, DASS admitted to breaching sections of the Corporations Act 53 times between October 2015 and May 2019, when advising clients about its troubled US Masters Residential Property Fund.

The corporate regulator said the maximum penalty for each breach was $1 million before March 2019 and $10.5 million after that date.

In a statement to the ASX on November 4, E&P said it intended to defend the class action proceeding.