14 civilians were confirmed killed in DR Congo in revenge for an army offensive against Ugandan rebel strongholds in the east of the country a local official has confirmed.

The latest killings took place overnight from Friday to Saturday in the Beni region of the North Kivu province where the Congolese army announced last month an offensive to root out insurgents belonging to the Allied Democratic Forces, the ADF.

The Islamist-inspired rebel group is a militia of Ugandan origin that has long operated in that border region.

The assailants reportedly used machetes and knives to attack residents, then went on to loot shops and homes said Donat Kibwana, the Beni administrator.

The attack comes after the army had launched “large-scale operations” on 30 October, including shelling and troop deployments aimed at ridding the area of such armed groups.

Despite such operations, the toll of civilian deaths from ADF attacks continue to rise.

Residents say the army is focusing its efforts on the wrong areas.

Speaking to AFP, the president of the Beni Civil Society, Teddy Kataliko further explained the problem.

“It’s a complicated situation because the population is the target of ADF revenge attacks against army operations.”

The rebel militia has been present in the DRC since 1995, following the end of the Rwandan civil war.

Since then, they have been accused of killing hundreds or even thousands of civilians in the Beni region in just the past five years.

While the Islamic State armed group has claimed some of ADF’s recent attacks, there appears to be no clear evidence of affiliation between the two.

5,000 hit the streets of Beni, DRCongo to protest killings 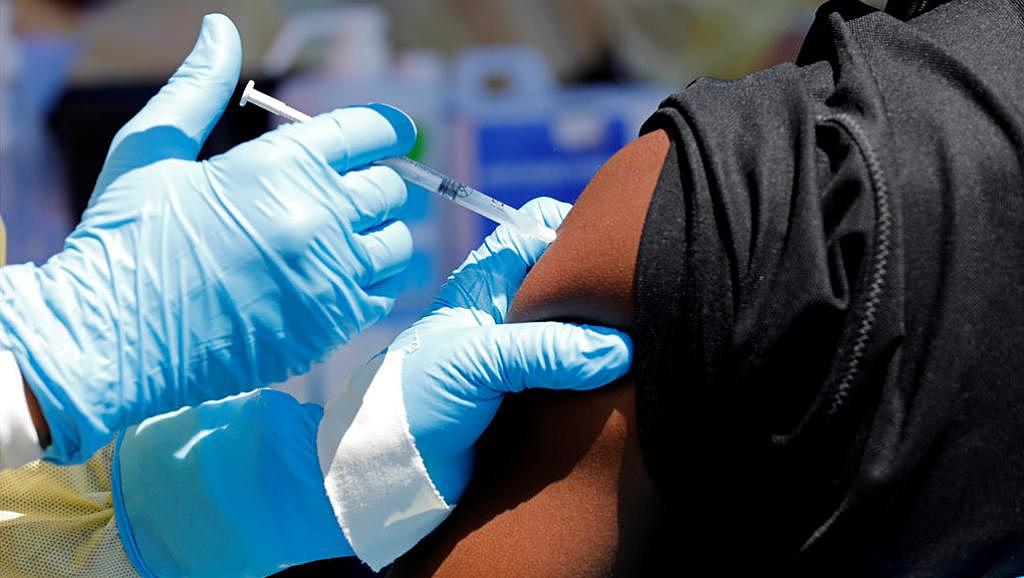 Radio France Internationale
From analysis to the latest developments in health, read the most diverse news in one place.
Congo president says Ebola outbreak should be over this year

The Independent UK
One place to find news on any topic, from hundreds of sites.
Israel strikes Islamic Jihad targets in Gaza despite ceasefire