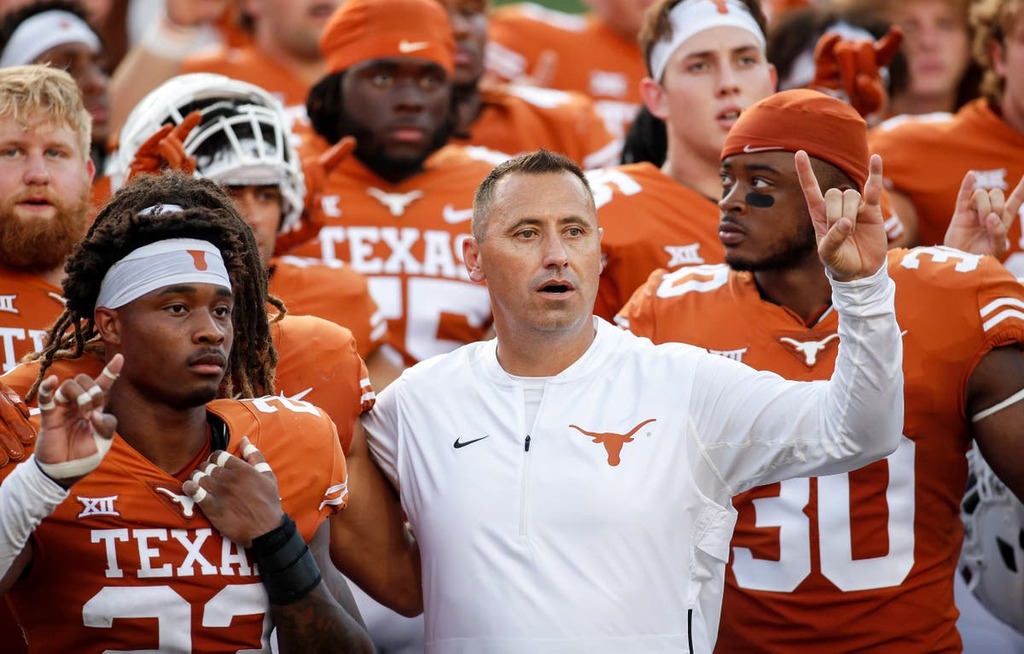 A federal civil rights complaint has been filed against the University of Texas by one of America’s leading civil rights groups and some students for its continued use of the song “The Eyes of Texas,” which has a racist history.

The complaint, filed by the state’s chapter of the National Association for the Advancement of Coloured People (NAACP) with the US Department of Education on 3 September, alleges that the repeated use of the “offensive”, “disrespectful” and “aggressive” song creates a “hostile environment” for Black students athletes, band members, faculty and alumni.

It alleges the university continued to use “The Eyes of Texas” as an alma mater song “despite its racially offensive origin, context and meaning,” reported The Texas Tribune.

The University of Texas has pushed back, saying that the song itself “had no racist intent”. The song, which was written in 1903, however, is known to be used in minstrel shows with musicians appearing in blackface, according to the Associated Press (AP).

The song, historically played after games and graduation ceremonies, has led to multiple incidents of harassment and racial discrimination against those who opposed it at the school, said the complaint.

The NAACP and a group of anonymous students urged the federal government to withhold federal funding from the university over non compliance.

On Wednesday, Gary Bledsoe, the president of the Texas NAACP and a law school graduate, slammed the state for requiring the university’s Longhorn Band to continue playing the song at athletic events and expecting athletes to stand and sing it despite opposition.

Last month, the song was played before and after a football match win over Louisiana-Lafayette and was given a sing along by a crowd of about 80,000 people.

A university spokesman did not immediately respond to the AP’s request for comment.

In 2020, in the aftermath of the killing of George Floyd by a Minneapolis police officer, a group of athletes and students called for the school to drop the song as protests raged across the world over racial injustice.

But president Jay Hartzell, along with the support of the university’s Board of Regents, said it would remain, with the school research panel determining there to be “no racist intent” behind it.

In April, the university said the school would form a separate band in 2022 for students who did not wish to play “The Eyes of Texas.”

The complainants argued against this, stating that this created a “separate but equal” alternative, which violates equal protection standards afforded in the constitution.

Black students should be able to enjoy free campus life like other students, including participation in the Longhorn Band without having to deal with a “racially offensive song” or “racial harassment and humiliation,” the complaint argued.

Chris Beard, the coach of New Texas men’s basketball team, said he was open to discussion about the song with his team as it could be a sensitive topic.

“That song means a lot to different people. It means something to me, I'm an alum here,” Mr Beard said. “But I also know history is real, too. Everybody has a different perspective of history... We're open to everybody's feelings. I know that's a sensitive topic for a lot of people.”