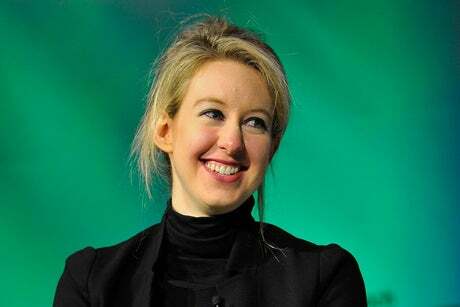 Elizabeth Holmes is finally getting her day in court.

The trial of the Theranos founder has just begun in the US, six years after the Wall Street Journal first exposed the company’s blood testing technology as not up to scratch and three years after the US Securities and Exchange Commission brought charges. The jury is being asked to decide: was Theranos a fraud or just a failure?

Many European investors will no doubt see the whole sorry saga as a vindication of our more conservative approach to investing on this side of the pond. We’re much less likely to be taken in by spin and slideshows than our American cousins.

But the Theranos affair is in some ways a feature, not a bug, of Silicon Valley capitalism — and that system has reaped huge rewards for the US. Venture capitalists seek out big ideas that will change the world, well aware that most will fail. Whether they go down through failure or fraud is just academic.

Theranos was unusual in the sheer amount of money it was able to raise before its collapse — over $700 million — but many of its backers can probably point to wins elsewhere. One Google will make up for a Theranos many times over and for every Theranos in the US, there seems to be a Google.

European investors — in public markets, at least — may boast of better capital preservation skills. But they are also missing out on the upside.

London should get more comfortable with risking losses — and potentially a few Theranoses — if it wants to generate more of its own tech success stories. After all: no risk, no reward.