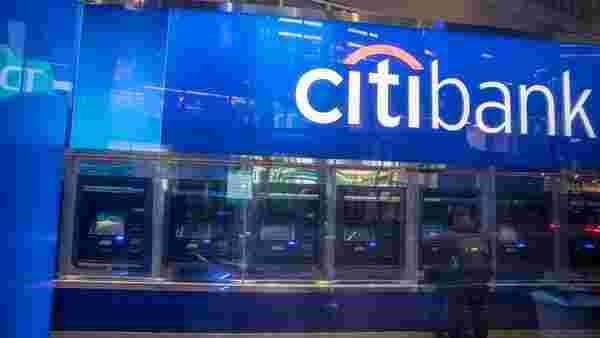 Citigroup Inc. is planning to exit retail-banking operations in Mexico, where it has its largest branch network in the world -- as part of Chief Executive Officer Jane Fraser’s continued push to overhaul the firm’s strategy.

The lender will keep its institutional businesses in the country, according to a filing Tuesday. The exit could ultimately take the form of a sale or a public-market alternative, and will be subject to regulatory approval, Citigroup said.

“Mexico is a priority market for Citi -- that will not change," Fraser said in the statement. “The decision to exit the consumer, small-business and middle-market banking businesses in Mexico is fully aligned with the principles of our strategy refresh."

Fraser last year announced she would exit 13 markets across Asia and Europe as part of her push to simplify Citigroup and focus on more-lucrative businesses. Investors have long pushed executives at the bank to look into exiting the consumer-focused operations in Mexico, where it does business as Citibanamex.

Mexico is the New York-based bank’s largest international consumer market. The businesses Citigroup intends to exit generated roughly $3.5 billion in revenue in the first nine months of 2021. The combined units have about $44 billion in assets and take up about $4 billion in average allocated tangible common equity.

Citigroup is set to report fourth-quarter earnings on Friday, and the lender promised to share more information about the exit then.

“The strategy refresh Citi has undertaken will result in a stronger, more focused bank," Citigroup Chief Financial Officer Mark Mason said in the statement. “We will execute a targeted consumer strategy, double down in wealth and focus on our higher-returning institutional businesses where we have competitive advantages."