Citigroup Inc. has sued Revlon Inc. in a bid to resolve a nagging legal question that emerged after the bank mistakenly wired $900 million to the cosmetics giant’s lenders and intensified after Revlon filed for bankruptcy.

When Citi accidentally sent $900 million to Revlon lenders in August 2020 and later failed to get most of it back, the bank said it became a lender to Revlon, effectively stepping into the shoes of funds who refused to return about $500 million of the mistaken payment. But Revlon has since hinted that it may challenge Citi’s status as a creditor, prompting Citi to file suit in bankruptcy court Friday.

Citi is asking Revlon’s bankruptcy judge to dispel any doubt about its right to repayment under the Revlon term loan. Because it had no obligation to pay down Revlon’s debt, denying the bank its rights as a creditor would let Revlon “escape liability for its own debt obligations,” lawyers for Citi wrote in the complaint.

The bank was not aware that anyone would challenge its status as a creditor until days before the cosmetics company filed for Chapter 11 protection in June, according to court papers. It was then that Revlon and some of its creditors refused to acknowledge the bank’s rights as a secured lender in the company’s bankruptcy financing package.

“Unsurprisingly, neither the Revlon Group nor any other party-in-interest had ever articulated any legitimate legal or factual basis for challenging Citibank’s subrogation rights for inclusion in the DIP Orders,”  lawyers for Citi wrote. “There is none.”

Representatives for Revlon didn’t immediately respond to a request for comment Monday. 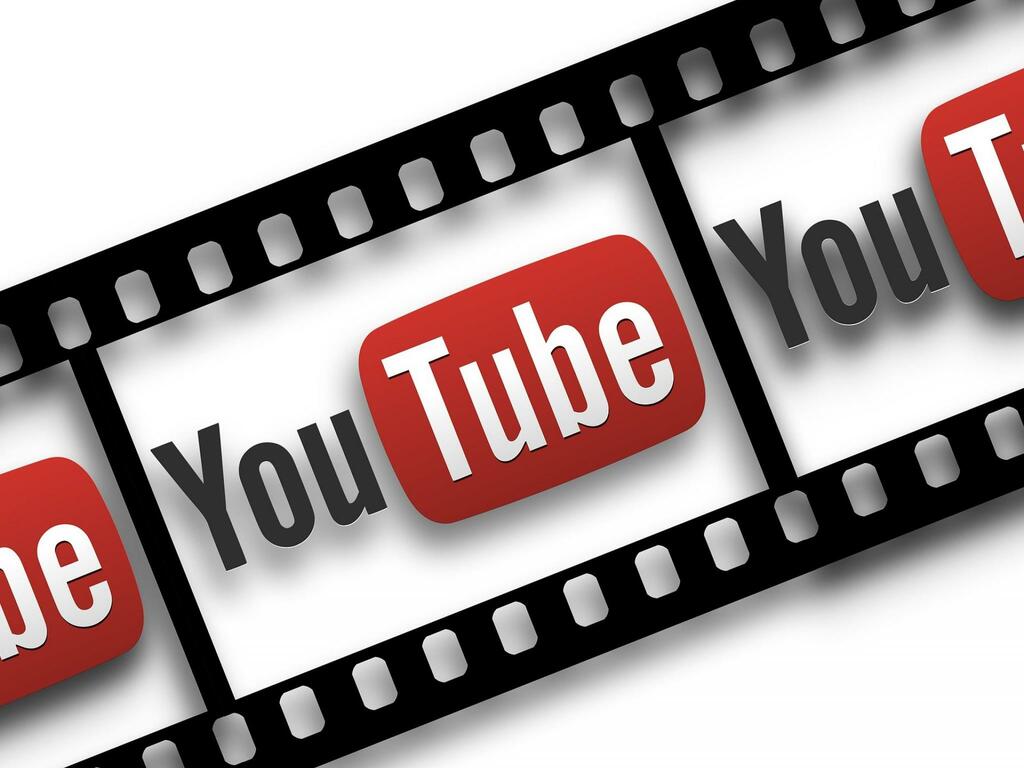 Benzinga
From analysis to the latest developments in health, read the most diverse news in one place.
SBI starts insolvency proceedings against Bajaj Hindusthan Sugar

The petition has been filed at the Allahabad bench of the NCLT under the Insolvency and Bankruptcy Code, the regulatory…

Livemint
Crypto Reddit Mobilizes After Being Pummeled by Bankruptcies

A few months ago, Celsius Network LLC’s nearly 47,000-strong Reddit group was filled with talk about how much everyone was…

Beleaguered crypto lending platform Celsius (CRYPTO: CEL) is projected to reach negative liquidity of around $34 million by October this year, according…

Benzinga
One place to find news on any topic, from hundreds of sites.
Sydney debt collector resists $3.25m fine

A Sydney debt collector which admitted harassing and threatening customers has complained a $3.25 million penalty sought by ASIC would…