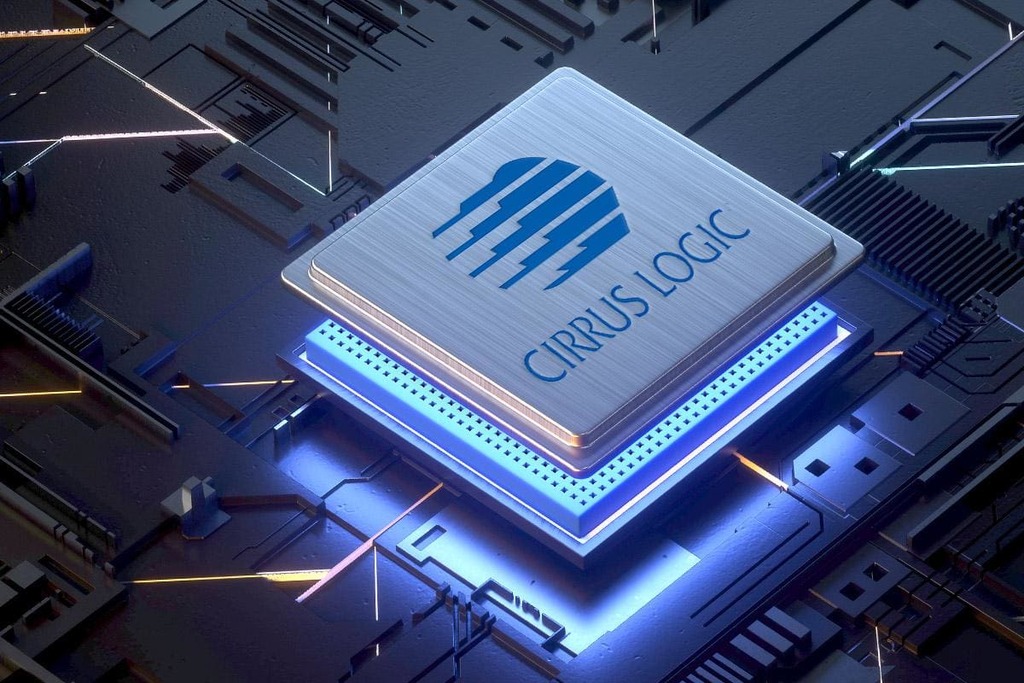 Analyst Blayne Curtis said in a research note that he upgraded the company given “the path we see to further content gains at Apple over next several years.”

Curtis also cited Android  (GOOGL Get Alphabet Inc. Class A Report opportunities in both audio and power, and noted his preference for names levered to the handset market compared with other more cyclical end markets in to 2022.

“In the near term, we see further upside to September/December estimates and believe Apple content can move higher over the next two to three years as camera and power content broadens,” Curtis said.

The analyst said he “continues to see increasing camera content this year as the new telephoto camera moves to both Pro/Pro Max from just Pro Max.”

Curtis said he also saw opportunities for that footprint to expand in future generations as the camera driver adds more content and functionality; the telephoto camera ultimately moves down to the other models, and additional cameras are added to the phone.

“We realize this may fall on deaf ears at this point but we still favor exposure to the handset market into calendar 2022 vs. many other end markets such as PCs, gaming, consumer electronics, and Industrial where we see greater risk of a correction,” the analyst said.

Curtis said Cirrus Logic was hit harder by rising costs than many other names this year as it was unable to pass these costs along.

And the news of 10% to 20% wafer-price increases by Taiwan Semiconductor TSEMF last week “raised a red flag for many that there is another shoe to drop here.”

“The fact of the matter is that wafer pricing and extra logistics costs have been a headwind all year and we believe that the guidance for gross margins to drop below 50% accounted for some of this TSMC pressure in addition to the new LT Global Foundries deal,” he said.

Curtis added that “this will remain a story line for most semiconductor names this year, so we are not going to say the bottom is in. [But] we also don’t believe the news last week translates into further downside to guidance.”

Barclays in June raised its price target on Cirrus to $90 from $85.

Apple and Alphabet are holding in Jim Cramer's Action Alerts PLUS member club. Want to be alerted before Jim Cramer buys or sells the stocks? Learn more now.