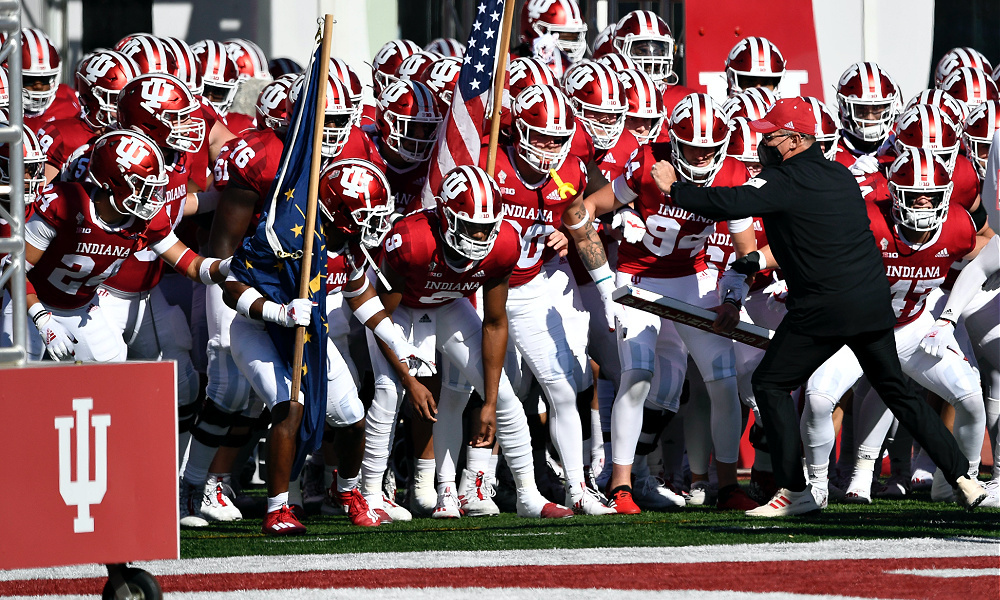 Why Cincinnati Will Win

It’s the first of two big moments for the Cincinnati season – at least outside of the American Athletic Conference schedule. Beat Indiana this week, beat Notre Dame two weeks later, and all of a sudden the College Football Playoff dreams start to become real.

UCF isn’t going to be easy, and four of the last six games are on the road, but this is when it really matters. All around the football side of things on the field is the big news of the program moving to the Big 12 in 2024, head coach Luke Fickell possibly being in the mix for the USC job, and …

Beating Indiana is a big enough task. But the Bearcats appear to be ready.

Cincinnati has only dealt with Miami University and Murray State so far, but it’s done exactly what a top team is supposed to against vastly inferior teams – it has crushed them.

The passing game has been close to flawless, the defense hasn’t had a blip of an issue, and everything looks close to tuned up.

Meanwhile, the Indiana passing game has been awful. The ground game has been decent – scoring wasn’t a problem last week in the 56-14 win over Idaho – but this hasn’t been anything like the team of last year. However …

Why Indiana Will Win

Cincinnati has to play a real team now.

The Bearcats might have looked great – give some credit to beating a Miami University team that pushed Minnesota a bit – but now they have to go on the road to deal with an IU team looking to kickstart its season.

Rolling Idaho was nice, but beat Cincinnati, and the respect will return.

The Hoosiers haven’t been perfect, but the running game working last week is a big deal after struggling so much in 2020. QB Michael Penix Jr. hasn’t been great, but he’s got two games in coming off a knee injury. Now it’s time to turn it loose.

The one loss was to an Iowa team that’s playing at an unreal level over the first two games, and last week the Hoosiers looked great as they started to play like they’re supposed to. The talent is there, the defense is in place, and the lines are good enough to hold up.

Cincinnati will get off to a good start and take over on the lines from there. IU will have a few strong moments, but the Bearcats will be relentless with good offensive balance and a big day defensively from the secondary.

This might not be the game that makes everyone think the Bearcats are ready to take on Alabama in the College Football Playoff, but it’ll be a very big step.