By Julian Borger in Washington
CIA

A detainee at a secret CIA detention site in Afghanistan was used as a living prop to teach trainee interrogators, who lined up to take turns at knocking his head against a plywood wall, leaving him with brain damage, according to a US government report.

The details of the torture of Ammar al-Baluchi are in a 2008 report by the CIA’s inspector general, newly declassified as part of a court filing by his lawyers aimed at getting him an independent medical examination.

Baluchi, a 44-year-old Kuwaiti, is one of five defendants before a military tribunal on Guantánamo Bay charged with participation in the 9/11 plot, but the case has been in pre-trial hearings for 10 years, mired in a dispute over legal admissibility of testimony obtained after torture.

According to the inspector general’s report, the CIA was aware that the 2003 rendition of the detainee, Ammar al-Baluchi, from Pakistani custody to the “black site” north of Kabul was conducted “extra-legally,” because at the time he was in Pakistani jurisdiction and no longer represented a terrorist threat.

The report said that interrogators at the site, known both as Cobalt and the Salt Pit, went beyond the CIA’s guidelines in torturing Baluchi, using two techniques without approval: using a stick behind his knees in stress position that involved leaning back while kneeling, and dousing with ice-cold water.

The technique of “walling” was approved by the “enhanced interrogation technique” guidelines sent by CIA headquarters. It involved placing the detainee’s heels against a specially designed plywood wall “which had flexibility to it” and putting a rolled up towel around the detainee’s neck.

“The interrogators would then grab the ends of the towel in front of and below the detainees face and shove [Baluchi] backwards into the wall, never letting go of the towel,” the report said. One of the interrogators (identified only by a code) said the goal was to “bounce” the detainee off the wall. The report noted that Baluchi was “naked for the proceedings.”

There was no time limit for the “walling” sessions but “typically a session did not last for more than two hours at a time.” They went on for so long because Baluchi was being used as a teaching prop.

One former trainee told investigators “all the interrogation students lined up to ‘wall’ Ammar so that [the instructor] could certify them on their ability to use the technique.”

The report said that: “In the case of ‘walling’ in particular the [Office of the Inspector General] had difficulty determining whether the session was designed to elicit information from Ammar or to ensure that all interrogator trainees received their certification.”

The fact that interrogators lined up to “wall” Ammar suggested that “certification was key,” the report concluded.

A neuropsychologist carried out an MRI of Baluchi’s head in late 2018 and found “abnormalities indicating moderate to severe brain damage” in parts of his brain, affecting memory formation and retrieval as well as behavioral regulation. The specialist found that the “abnormalities observed were consistent with traumatic brain injury.”

The inspector general’s report also concluded that Baluchi’s treatment did not yield any useful intelligence. It noted that the interrogators at Cobalt “focused more on whether Ammar was ‘compliant’ than on the quality of the information he was providing.” It called the CIA’s logic in justifying the detention “fuzzy and circular.”

“Ammar fabricated the information he provided when undergoing EITs,” it said. “He later admitted to his interrogators/debriefers that he was terrified and lied to get agency officers to stop the measures … Ammar also explained that he was afraid to tell a lie and was afraid to tell the truth because he did not know how either would be received.”

The interrogators were convinced that Baluchi knew more than he was saying because he was a nephew of the self-proclaimed mastermind of the 9/11 attacks, Khaled Sheikh Mohammed. Baluchi spent more than three years in CIA custody, moved between a total of six “black sites” before being transferred in 2006 to Guantánamo Bay, where he is still awaiting trial.

Alka Pradhan, one of his lawyers said: “If the CIA had not hidden their own conclusions about the illegality of Ammar’s torture for this long, the US government would not have been able to bring charges against Ammar because we now know that the torture inflicted on Ammar led to lasting brain damage in the form of a traumatic brain injury and other debilitating illnesses that cannot be treated at Guantánamo Bay.” 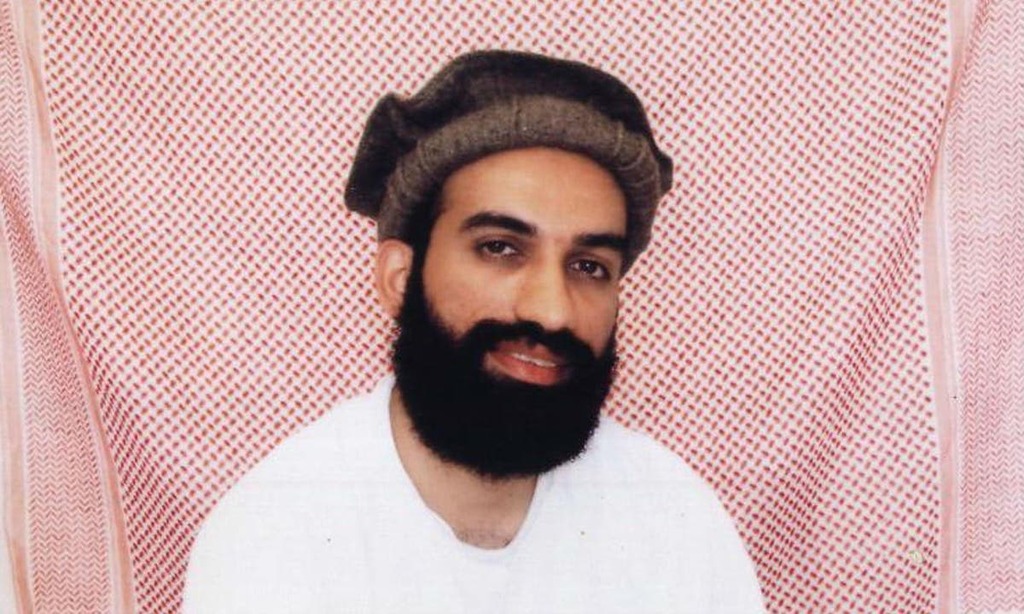 Daily Mirror
The Guardian view on CIA torture, two decades on: we need the truth

Editorial: The systematic brutalisation of detainees was pointless as well as cruel. An honest reckoning is long overdue