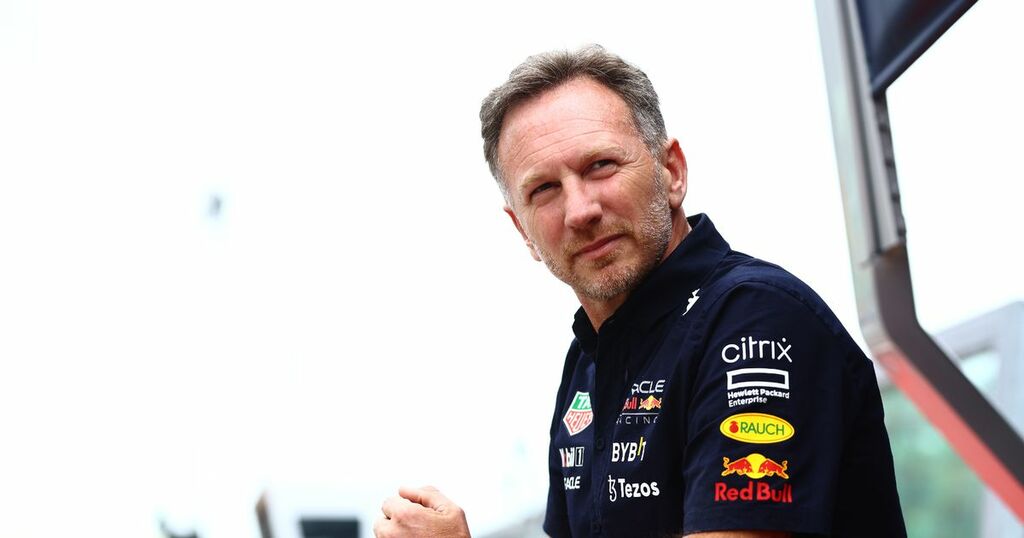 Max Verstappen was frustrated with his performance over the weekend at the Miami Grand Prix, despite the 2021 world champion…

Daily Mirror
One subscription that gives you access to news from hundreds of sites
Verstappen: Red Bull still too "hit and miss" with issues despite Miami F1 win

Christian Horner has explained a stumbling block that could prevent new teams joining F1. Since 2017, 10 teams have participated each season, and share the pool of prize money between them.

Therefore, if another team were to join those already involved, each team would receive less prize money. The likes of Andretti Autosport, the American brand owned by former McLaren F1 driver Michael Andretti which races in IndyCar, has stated his desire to join the sport in the past.

Andretti were linked with takeovers of both the Haas and Alfa Romeo-Sauber teams late last year but were unable to come to an agreement after talks broke down. Horner would be interested to see the numbers of teams in F1 expand, but is wary of the existing teams being impacted financially.

“Money is ultimately going to be a significant factor," Horner told reporters after Red Bull driver Max Verstappen won the inaugural Miami Grand Prix on Sunday. "I see a question, really for [F1], that if they want more teams, they’re obviously going to have to dilute their share of the fund, because it would be unfair to expect the other teams to pay for the additional new entrants to come in indirectly.

“I think it’s great that there’s the interest from new brands, and a team like Andretti, a great name, but I think it’s something that, with [F1 owner] Liberty [Media], it’s their business model that they need to work out for the future.” In 2026, F1 is set to welcome Volkswagen Group when its engine designs are set to change, with both its Audi and Porsche brands being represented.

The latter have been linked with Red Bull concerning an engine deal, but Horner revealed nothing has been confirmed. “It is obviously great, the commitment that VW stated, as a parent company to both Porsche and Audi, that they’ve both got the intent of going into Formula 1,” he explained.

“We’ve just started a new journey as a power unit manufacturer for 2026, so, of course, it would be logical for us to look at all discussions about a potential cooperation.’ It’s still very early days.” Following victory in Miami, Max Verstappen remained concerned by the reliability problems with his Red Bull car. The Dutchman has produced mixed results so far this season, winning the three races in Jeddah, Imola and Miami, but failing to finish the other GPs in Bahrain and Australia.

“We just have to nail down a really positive weekend without issues,” he said when asked about his team's issues. "I think, of course, Imola we had that, but it’s still a bit of a hit and miss too much. So we just have to make sure we are more reliable and more on top of things." Horner meanwhile, insisted the car is ‘not fragile’ and that the team is working to solve all issues.

“I think there have been niggly things you would normally have seen in pre-season testing that have only reared their head as we have got into the season, so that’s been frustrating,” Horner said, as reported by GPFans. "We are working closely with HRC (Honda Racing Corporation) and they are giving us great support, so I think we will get those ironed out.”

Max Verstappen was frustrated with his performance over the weekend at the Miami Grand Prix, despite the 2021 world champion…

Daily Mirror
One subscription that gives you access to news from hundreds of sites
Verstappen: Red Bull still too "hit and miss" with issues despite Miami F1 win