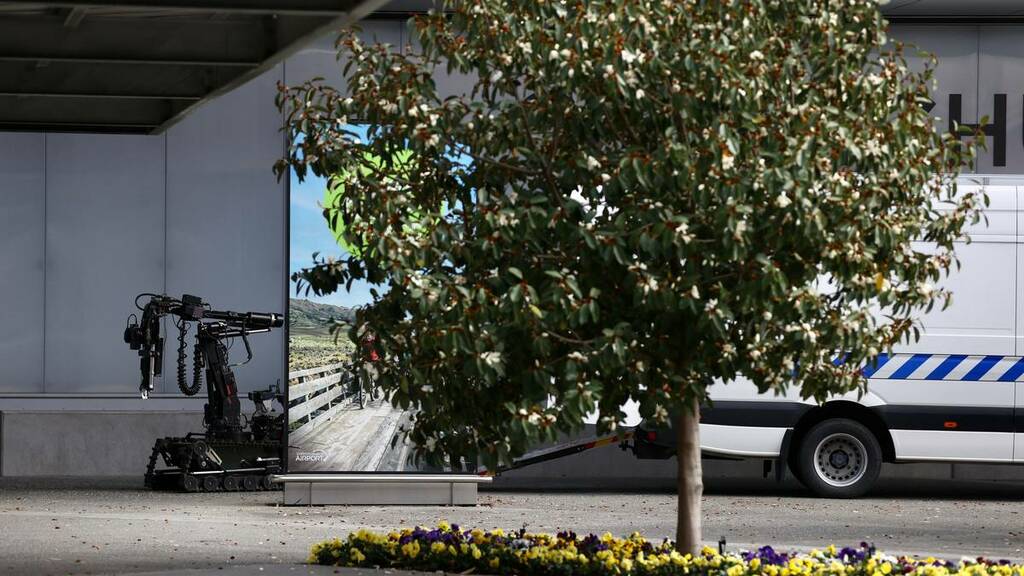 Hundreds of passengers at Christchurch Airport were impacted after it was evacuated following the discovery of a "suspicious item" in a bag at the screening checkpoint.

A police spokesperson said they were made aware at 8am and the domestic terminal was evacuated as a precaution.

Police earlier said they were speaking with two people in relation to the incident.

The public was let back into the airport at about 10.30am after the New Zealand Defence Force's Explosive Ordnance Disposal (EOD) unit attended.

Police reported at 1.50pm that the incident has been resolved and "no issue was found."

"Police would like to thank the public for their co-operation while enquiries were being made."

Hundreds of people were standing outside waiting to know what was going on.

Lance, who was heading back to Auckland, was one affected traveller who has been evacuated.

"We were upstairs in the Koru Lounge and there was an announcement to say evacuate the building immediately. the sirens went off."

A Christchurch Airport spokesperson said the incident which caused the evacuation is over.

"Level 1 of the terminal was evacuated soon after a suspicious item was found at the screening point."

Police are in charge of the inquiry and say no threats have been made, they said.

"Several flights have been affected and several hundred passengers impacted."

The terminal has re-opened and people are re-entering.