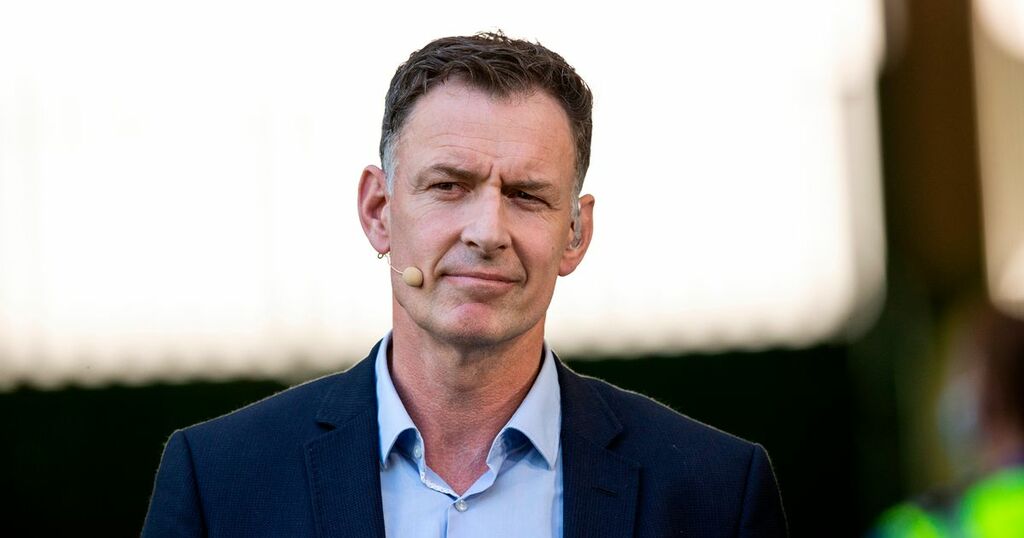 Chris Sutton reckons VAR might be more hassle than it’s worth in Scottish football – as he fears our ropey refs won’t be up to the job of working it.

The Celtic legend has poured cold water on the SFA’s plans to push ahead with video technology in the New Year after constructive talks between clubs and officials last week.

Scottish sides will vote on the issue in a few months but Sutton is convinced bringing in more bodies to rule on games could open up a can of worms.

Record Sport columnist Sutton said: “My big concern would be the people in charge of the VAR. The standard of officials is so poor in Scotland, who will be the ones that can be relied on to get the big calls right when sitting in a van or studio?

“It could lead to even more problems. We all know what Scottish football is like. There would be conspiracy theories about who is making the big calls.

“But it’s all down to competence. We’ve already seen numerous questionable decisions this season and it shouldn’t even need VAR to have got those ones right.

“You look at the potential Jon McLaughlin red card for Rangers at Dundee, the penalty kick Dundee United should have had at Celtic.

“I’m sure VAR could have sorted those out but only if the people behind it knew what they were doing.

“I think there has to be a drastic raising of the standards of officiating in Scotland first. You can’t just give them the cop out of being able to go to the video – as they’d be doing it every five minutes.

“You look at the current system in Scotland with the compliance department. They have people who can spend a week looking at incidents – and they STILL get it wrong.

“How would they be able to handle it when you’ve got seconds to get it right. VAR won’t matter a jot unless there are competent people in charge of it.”

Sutton has his doubts about VAR in Scotland – but he is in favour of technology in football.

Steve Clarke’s Scotland side benefited from two huge decisions during the international break after whistlers consulted the video assistant.

Lyndon Dykes was made to sweat over his leveller against Israel and then again with his winner in the Faroe Islands.

But Sutton said: “Those two decisions were right in the end – and it showed how VAR can be done if it’s used properly.

“I’m in favour of bringing it in eventually, but you saw the problems it caused in its first season in England.

“It was chaos for a while. Imagine what it would be like up here.

“I don’t know it’s it’s full time referees are required, whether it’s more training or even bringing in foreign refs.

“But there simply has to be a rise in standards of officiating first.

“I also can’t believe it’s taken this long. We’ve been talking about VAR in Scotland for YEARS.

“Yet now we have a meeting that says the clubs might fancy it but it’ll be put to a vote in a few months time. Scotland have been left behind and it’s no wonder Scottish referees are being shut out when it comes to the big games with UEFA.

“Of course it is necessary in the long run. If it’s done correctly. It can’t be half-a***** or with people who don’t know what they are doing.

“It would do more damage to the game than good.

“But if they improve the refs, deeping the talent pool and properly get to grips with the game then it can work here in the long run.

“But in the short term it will be more hassle than it’s worth with the current crop of officials.”