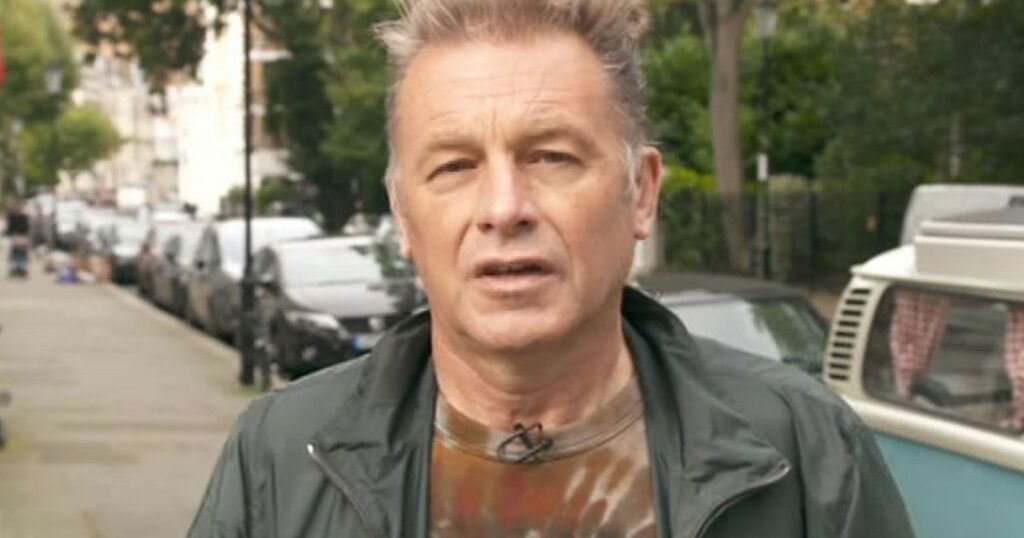 Chris Packham has admitted he fears that his family will be targeted after his home was subjected to an arson attack at the weekend.

The wildlife expert and anti-hunting campaigner, 60, vowed that he would "not be cowed" after two masked and hooded men set fire to a vehicle outside his home, torching his gate.

Appearing on This Morning, he told hosts Phillip Schofield and Holly Willoughby that he was worried as the harassment has escalated after dead animals were pinned to his door.

"This is now a different type of threat," he said. "They've now actively damaged our property with an exploding car and we wonder where it goes from here.

"Is it going to be the house that's burned down? Are we going to be physically abused? Are they going to damage our vehicles? I mean, ultimately when people are taking these sorts of actions, you never know when they're going to stop. And that's why we've been working so cooperatively and amenably and brilliantly with the police.

"We've taken on board all of their advice and we have certain practices and protocols that we have to do now when it comes to receiving post and so on and so forth.

"I get up in the morning and all I want to do is make the world a better place for wildlife and people!"

In an exclusive interview with the Mirror on Saturday, he explained what had happened: "I’d gone to bed and absolutely crashed out, literally crashed out, zonked.

“The gate isn’t visible from the bedroom but of course when it exploded, it went off with a massive bang which woke me and the dogs up.

“It was an inferno. The neighbours called the fire brigade and they turned up and put it out. The police turned up a bit later."

*This Morning airs weekdays at 10am on ITV