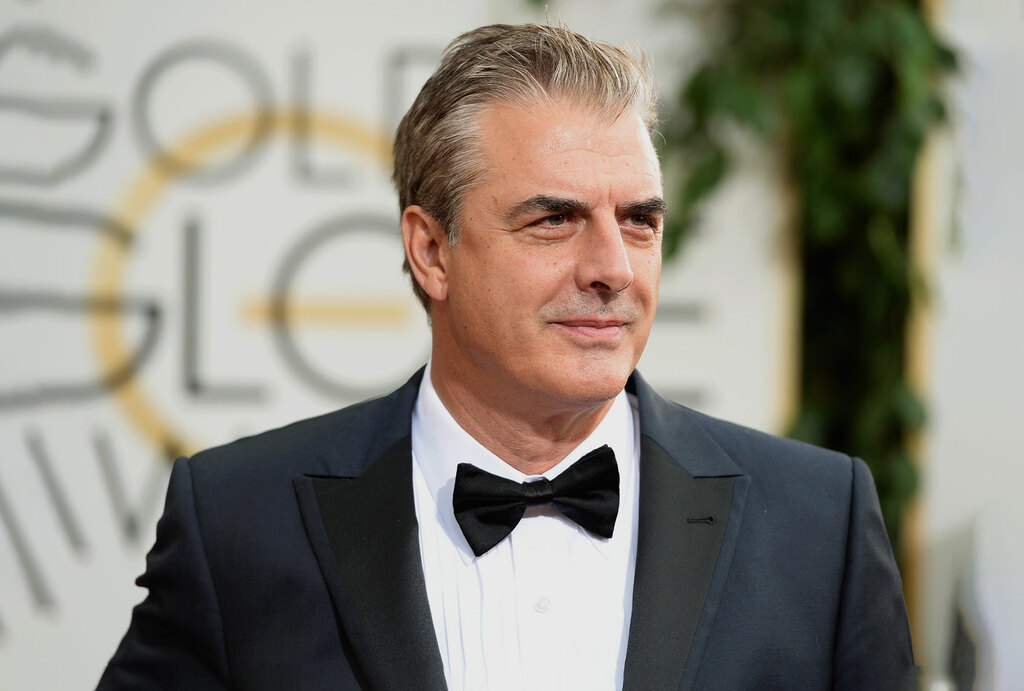 The actor's cameo in the finale of "And Just Like That" has reportedly been removed after several women accused the actor of sexual assault, according to Variety. Noth's character — John James Preston, a.k.a. Mr. Big — had already died in the series' first episode from a fatal heart attack after exercising on his Peloton. He was dead but apparently not forgotten.

In the show's finale, Noth was slated to appear in a fantasy sequence alongside Sarah Jessica Parker — who plays onscreen wife Carrie Bradshaw — during her visit to the Pont des Arts bridge in Paris, where she scatters his ashes.

According to the show's creative team, the desired footage of Noth for the season finale wasn't significant enough in furthering or adding to his narrative. The actor's scenes were ultimately cut out entirely.

The recent news succeeds Noth's sexual assault allegations, which first came to light in December 2021 when two women came forward with their stories to The Hollywood Reporter. The actor denied both accusations in a public statement, claiming, "The accusations against me made by individuals I met years, even decades, ago are categorically false. These stories could've been from 30 years ago or 30 days ago — no always means no — that is a line I did not cross. The encounters were consensual. It's difficult not to question the timing of these stories coming out. I don't know for certain why they are surfacing now, but I do know this: I did not assault these women." When a third woman accused Noth of sexual assault — a few days later — he also denied the allegation.

That same month, Noth was dropped from his lead role on the CBS crime series "The Equalizer."

Noth joins a list of actors who were recast or replaced shortly after accusations against them were made public. In August 2020, stand-up comedian Tig Notaro replaced Chris D'Elia in Netflix's "Army of the Dead" after D'Elia was accused of engaging in predatory behavior with underage girls. Comedian Louis C.K. stopped being involved as a producer on FX's "Better Things," and was replaced by Patton Oswalt as the voice of Max in the "Secret Life of Pets" sequel after admitting to several incidents of sexual misconduct in 2017. Christopher Plummer replaced Kevin Spacey in the 2017 film "All the Money in the World." Spacey, who was accused of sexual assault, also lost his starring role on Netflix's "House of Cards" that same year. And according to Deadline, Armie Hammer, who was accused of emotional and sexual abuse, was replaced by Will Arnett in the upcoming sports comedy-drama film "Next Goal Wins." Hammer, however, is still featured in the 2022 mystery thriller "Death on the Nile" despite previous talks about reshooting his scenes.

Although Noth is no longer starring in the "Sex and the City" revival, it's still unclear whether his role as Carrie's primary love interest will be assigned to a new character. According to Insider, the show's major twist was "seemingly planned" by its writers. So perhaps, a new addition to the cast (or another familiar face) is expected very soon.