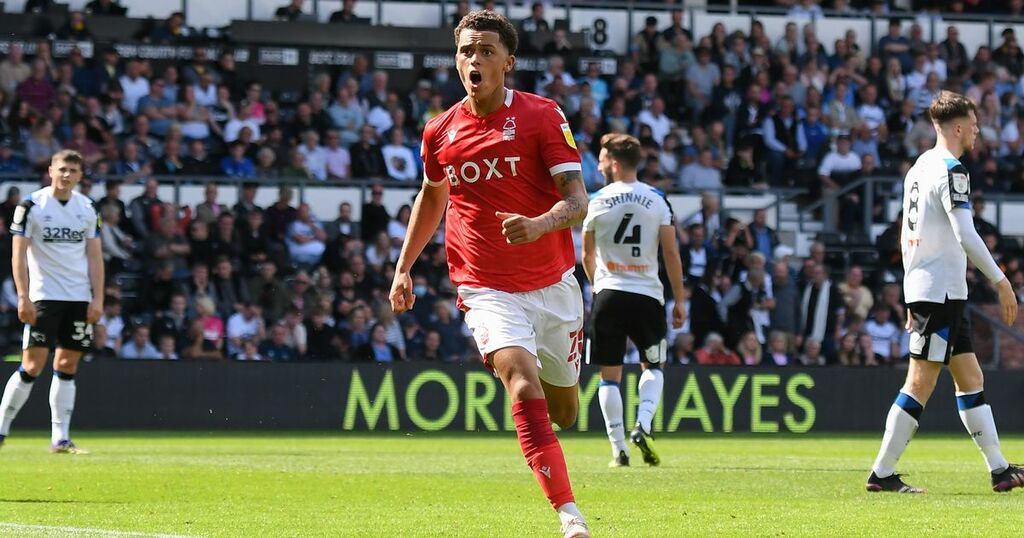 Defender Joe Worrall and attacker Brennan Johnson were the subject of significant Premier League interest during the transfer window.

The former came close to joining Brentford, while the same club also tried to prise his teammate away from the City Ground before last week’s deadline.

In recent years, the Reds have generally sold one of their bright young stars to help balance the books.

This year, though, despite making 10 signings, they hung on to two players who can be key in helping Hughton’s side claw their way out of trouble.

“That was hugely important,” the Forest manager told NottinghamshireLive.

“In any conversations as regards net spends, players coming in and age group of players coming in, in this day and age - with the season we had last year - credit to the club that we do have some assets.

“There would have been enquiries, as per normal. The fact these players are still here is testament to the owner (Evangelos Marinakis) and the direction the club wants to go in.

“Probably the only teams who can really afford to spend bigger sums of money are the ones with parachute payments.”

Heading in the opposite direction, Jordan Gabriel, Nuno Da Costa and Harry Arter made the move elsewhere last Tuesday, following on from the exits of Nicholas Ioannou, Tyler Blackett and Fouad Bachirou, as well as those who departed at the end of last term.

The hope is Hughton now has a squad in place to recover from what has been a miserable start to the campaign, with his team propping up the table ahead of Sunday’s clash with Cardiff City.

Asked how involved he had been on deadline day, he said: “I have to be involved, because that’s my job, as manager.

What do you make of Forest's transfer business? Have your say in the comments below

“There are always lots of circumstances that I would be privy to and the club would be privy to that are not for general information. That’s the workings of a last day, deals that possibly were very close, those that didn’t happen, the amount of work that goes on.

“As manager, I have to be on top of everything. And I have to make decisions.

“In the process of a transfer window, you have somebody you thought you were going to get and didn’t materialise, you then have to go on to other options you’ve got.

“It can be a fairly frantic period.”