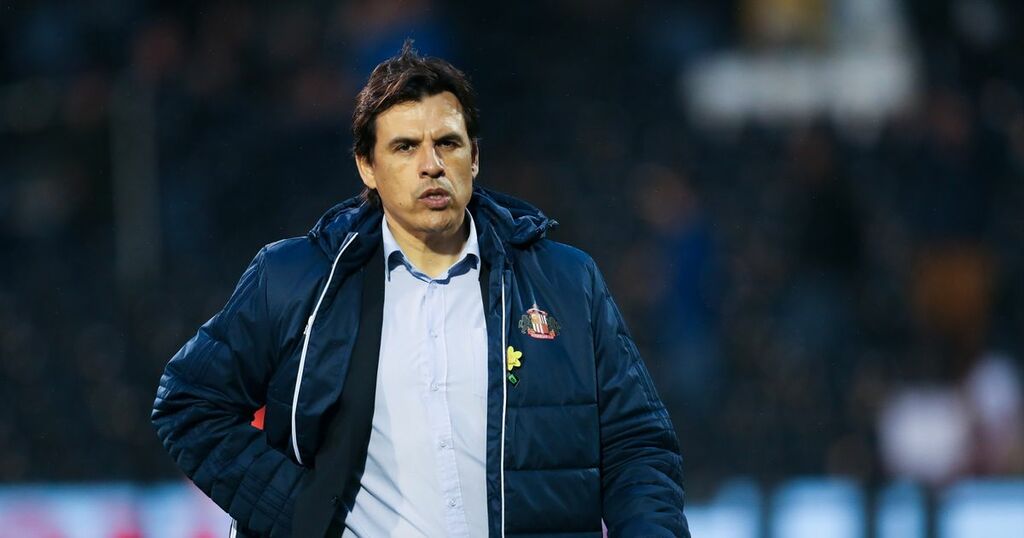 The Liverpool legend was given a special message from Jürgen Klopp

Ian Evatt has spoken on the finances involved in the division

Tracy Lambert, 50, has been told her cancer is incurable but said she has a "lot of fight in her" 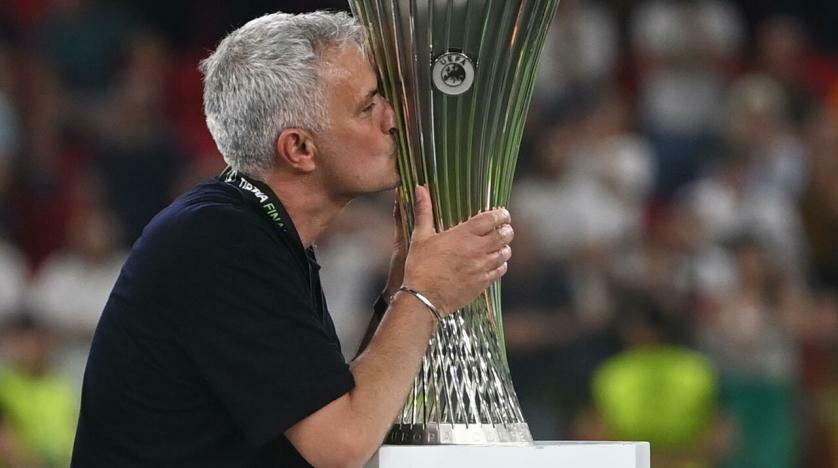 Chris Coleman has admitted he has never watched the Netflix series 'Sunderland 'Til I Die' because it would be "too painful" for him to view.

The Welshman was manager of the Wearsiders from November 2017 to April 2018 and oversaw their drop from the Championship. It was a second successive relegation that pushed the Black Cats into the third tier of English football for only the second time in their history.

Four years later the club are still residing in unfamiliar territory but are hopeful of ending the unhappy stay as they compete in next week's League One play-off final against Wycombe Wanderers. It has been a long road to get to that Wembley final, and whilst Coleman inherited a troubled club upon taking the job he says the fact he was unable to prevent relegation still hurts him alot.

Speaking to the i, the 51-year-old said: "It was an honour to be asked to go to Sunderland. I'm a football person, I know there's certain clubs - they have the history, supporters, the potential. When it came up even though they were bottom of the league I just thought, 'I'm not going to turn that down'. They've got such potential. It's the biggest regret of my career because we got relegated and that was unthinkable. It was so frustrating because we were helpless a little bit."

Coleman, now managing in the Greek Super League with Atromitos, also spoke about the Netflix series. He featured prominently in the first series of the popular documentary which charted the club's unsuccessful bid to bounce straight back to the Premier League.

"I didn't even know there was a documentary happening," admitted Coleman. "I signed the contract in Winchester, where I live, and I didn't even know about the cameras until after I signed the contract. I was a bit surprised. It wasn't my cup of tea, cameras in the dressing room and following you around. But it was what it was, we had an obligation to play our part. I can't watch it, it's too painful for me."

Coleman's stay at the Stadium of Light was ended when new owner Stuart Donald took over in the wake of relegation to League One. Despite the Welshman insisting that he offered to take a pay cut to stay on, he was relieved of his duties.

Just two months after officially leaving Sunderland Coleman was named manager of Hebei China Fortune, a role which lasted just under a year. He would then have to wait just shy of three years for his next post but is seemingly in good spirits in Greece.

Chris ColemanSunderlandNetflixLeague OneBlack Cats
Sign up to read this article

The Liverpool legend was given a special message from Jürgen Klopp

Ian Evatt has spoken on the finances involved in the division

Tracy Lambert, 50, has been told her cancer is incurable but said she has a "lot of fight in her"