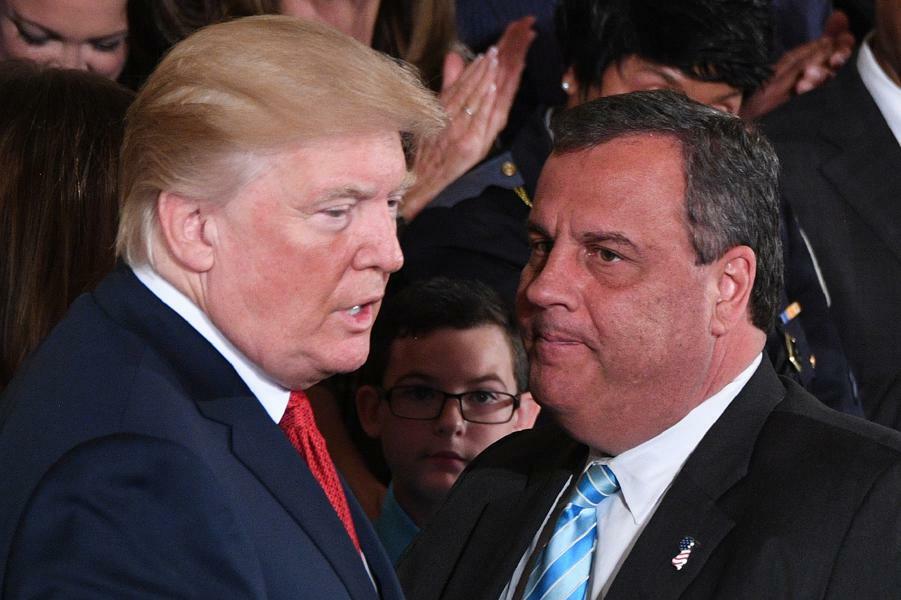 Former New Jersey Gov. Chris Christie, an erstwhile ally of former President Donald Trump, on Thursday tore into the ex-president’s political movement and baseless claims of election fraud, urging the Republicans to break with “the conspiracy theorists and the truth deniers” in their ranks.

Christie said during an appearance at the Ronald Reagan Library that the GOP needs to “face the realities of the 2020 election and learn, not hide, from them,” urging fellow Republicans to “discredit the extremists in our midst.”

The comments came as a clear rebuke of Trump, who has continued to baselessly suggest the election was stolen, leading many Republican lawmakers to follow suit and even launch audits to continue adjudicating the election nearly a year later.

Christie compared Trump’s embrace of the GOP’s radical elements to 1964 GOP candidate Barry Goldwater’s hesitance to call out the conspiratorial John Birch Society because he “didn’t want to offend the base,” quipping, “When have we heard that before?”

Christie also took aim at what is perceived as a cult of personality around Trump, arguing nobody is “worthy of blind faith or obedience” regardless of “what office they’ve held or wealth they’ve acquired,” urging the GOP not to “tie our future to a pile of lies.”

Christie has had an unlikely alliance with Trump that lasted well into 2020. His early endorsement of Trump in 2016, shortly after ending his own presidential bid, helped burnish the then-outsider candidate’s credentials at a time when he was still distrusted by much of the GOP establishment. As recently as last fall, Christie assisted Trump with debate prep and attended a White House event to celebrate the nomination of Supreme Court Justice Amy Coney Barrett.

More recently, Christie has been critical of Trump. After contracting coronavirus in October along with several other members of Trump’s debate prep team, which led to a week-long hospitalization, Christie said he should have worn a mask during debate prep and “shouldn’t have relied” on the White House’s assurances everyone at the Barrett event was tested. He also blasted Trump’s legal challenges to his 2020 election loss as a “national embarrassment.”

Christie, who went from being widely regarded as a 2016 presidential frontrunner to crashing and burning in the early primaries, is considering another presidential bid in 2024. He said in a podcast interview in May he is “not going to defer to anyone” in making his decision on whether to run and won’t wait to see whether Trump mounts his own comeback bid.