Chloe Madeley has shared a baby bump update with fans as her due date is fast approaching.

Fitness expert Chloe Madeley, 34, has just 13 weeks to go until she's due to give birth to her first child with her husband James Haskell, 36.

Chloe shared some new intimate pictures of her and her bump on her Instagram with the caption '13 weeks to go'.

The expectant star has been keen to share her baby bump journey with her 250k Instagram followers, posting regular updates on her pregnancy with fans.

She first announced she was pregnant on Instagram when she posted a montage video of baby scans and mirror selfies of the early bump-growing days.

And James first revealed that the couple are expecting their first child on Good Morning Britain when it was being hosted by his father-in-law Richard Madeley.

Daughter of TV presenting duo Richard Madeley and Judy Finnigan, Chloe has been married to James since 2018.

The couple dated for four years beforehand when they started dating back in 2014 after meeting on social media.

Chloe announced back in March that her and husband James have bought their first marital home together.

Due to James playing for the Wasps, the couple moved to the midlands.]

However, with the lockdown also preventing the move, Chloe posted a picture of the pair with the caption: "I'm finally going home to my city, my friends and my family."

Chloe has previously spoken to OK! magazine about her struggles regarding conceiving, she said: "I find it quite amusing when people assume that all women, everywhere, want to be a mother, because it’s really complicated."

The pair had previously thought about going down the route of IVF but were not keen on the idea.

Chloe was the ecstatic when she found out she was pregnant.

Since then, she has confirmed that the couples baby will be a baby girl. 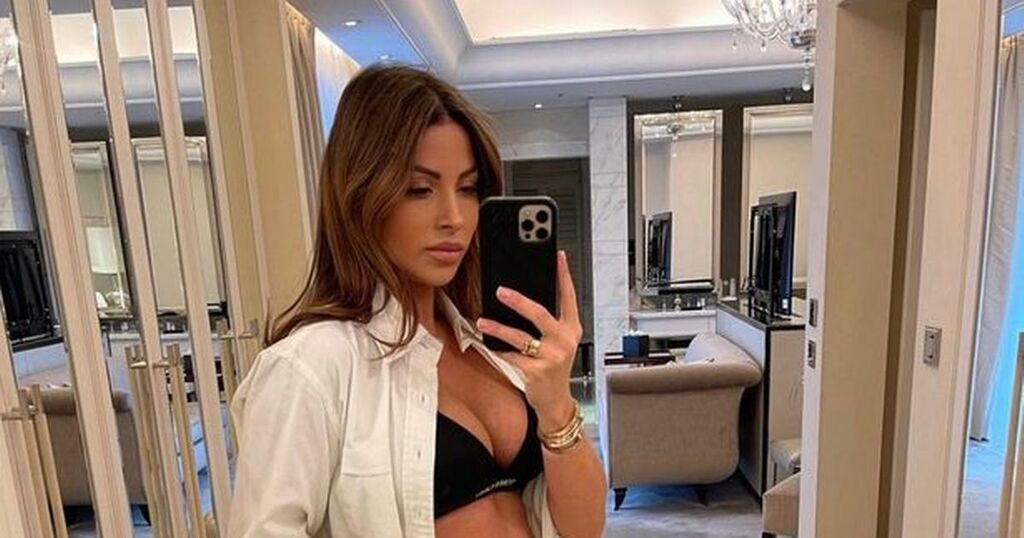