Chip Shortage Likely To Last Through 2022 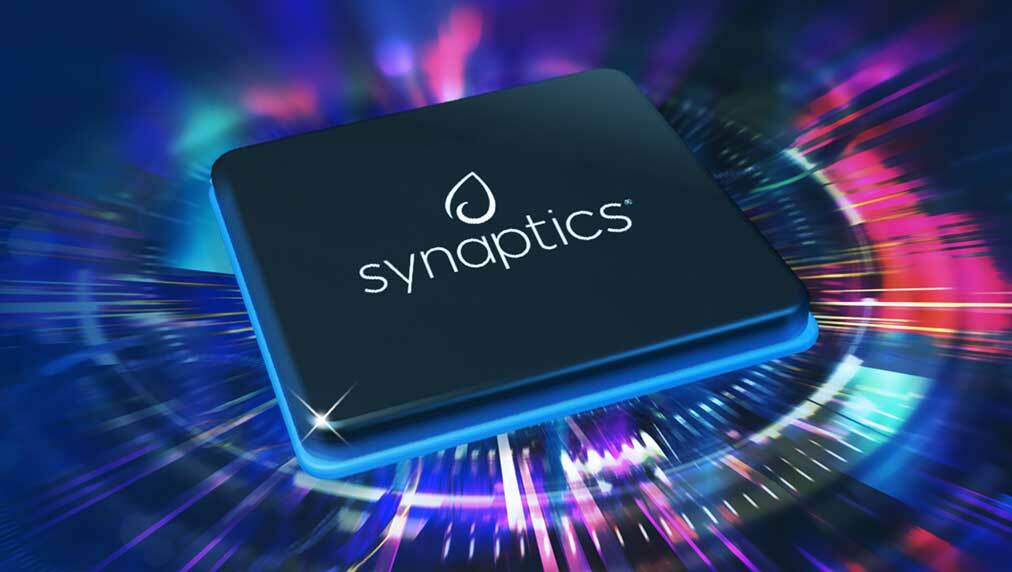 The chip shortage is likely to persist through 2022, despite wishful thinking that it could ease by midyear, a semiconductor company executive says.

"It's not getting better," he said. "A lot of people have written that maybe it gets better in the second half (of 2022) with some easing. We don't see that."

The optimistic forecasts for the end of the chip shortage are not based on hard data, he said.

"Demand continues to rip and there's nothing that's increasing supply, particularly on the nodes that are most impacted," he said. "So, I don't see it getting better anytime soon."

He added, "The folks that are talking about the second half getting better (believe) it's far enough out that they can change their mind."

However, semiconductor stocks have fallen recently over concerns about slowing growth.

"The headline is the supply and that's capping everybody's growth potential," Hurlston said.

On the stock market today, Synaptics stock fell 2.5% to 252.09 in an overall down day for tech stocks.