A whistleblowing Chinese doctor who was reprimanded for “spreading rumours” about the coronavirus before it was officially recognised died on Thursday after testing positive for the virus, the hospital where he worked said.

Li Wenliang, an ophthalmologist at a hospital in Wuhan, the city at the epicentre of the outbreak, was one of eight people reprimanded by Wuhan police last month for spreading “illegal and false” information about the coronavirus.

The Wuhan hospital where Li worked said in a statement on its Weibo account that he died at 2.58 a.m. local time on Friday.

All about the Coronavirus

Li, who was 34, had told a group of doctors on Chinese social media and messaging platform WeChat that seven cases of Severe Acute Respiratory Syndrome (SARS) had been confirmed linked to a seafood market in Wuhan, believed to be the source of the virus.

He posted a picture of a test result confirming a ”SARS-like” coronavirus in a patient sample, according to a screenshot of the WeChat conversations seen and verified by Reuters.

Li said on China's microblogging site Weibo on February 1 that he had tested positive for the coronavirus.

Reuters was unable to reach Li's family for comment.

A letter to Li issued by the Wuhan police bureau on January 3 said he had “severely disrupted social order” with his WeChat messages.

He was asked to sign the letter as a promise to stop such illegal behaviour immediately, and if he refused to comply he would face criminal charges. 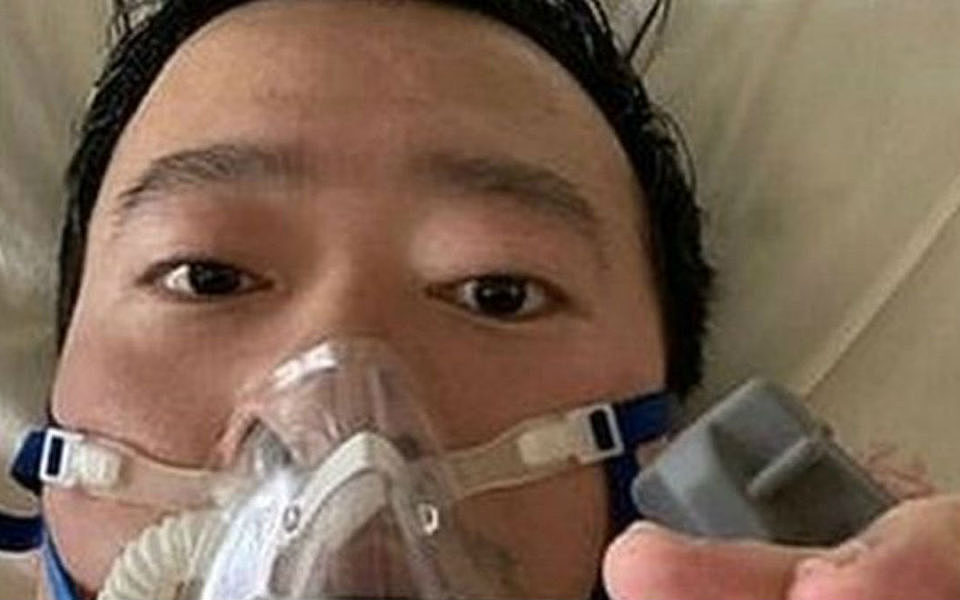 Chinese doctor Li Wenliang, one of the eight whistleblowers who tried to warn of the virus, was arrested for his…