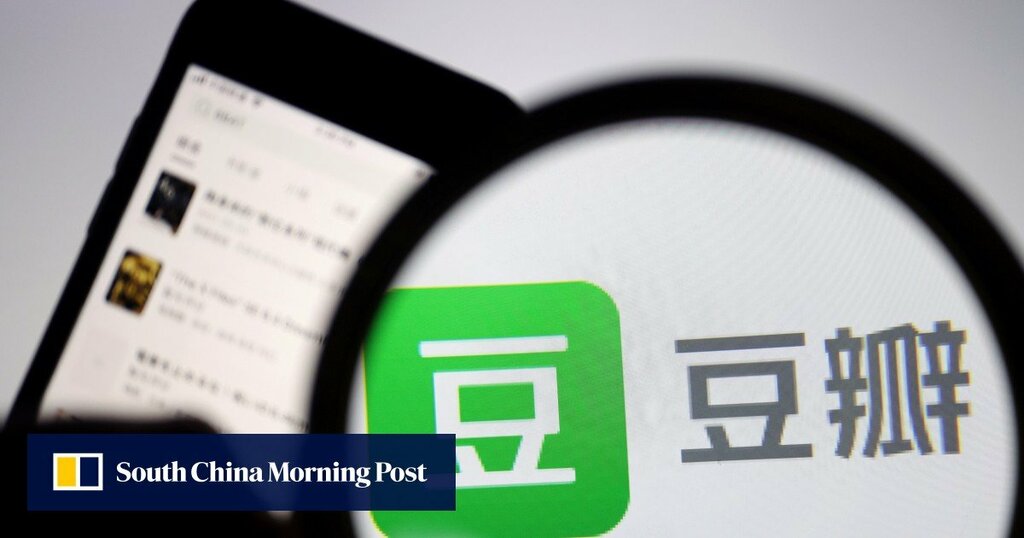 Chinese social media platform Douban, known for its community of liberal bookworms and film fanatics, has suspended its reply function for a week for “technical reasons”, raising speculation that the service had done so in response to Beijing’s sweeping crackdown on the country’s social networks, online fan clubs and entertainment industry.

Users of Douban will not be able to reply to any posts and articles on the platform until September 13, according to a notice that pops up whenever users try to reply to a published post. The platform has become a popular online meeting place for users to discuss the latest gossip and updates in China’s entertainment industry.

Douban did not immediately reply to a request for comment.

In April, at least eight Chinese feminist channels on Douban were abruptly closed, triggering online anger and prompting calls for women to “stick together”.

Douban’s latest move has triggered a backlash online, with the suspension of its reply function becoming a trending topic on other social media platforms. As of Tuesday morning, the topic has been viewed more than 86 million times on Chinese microblogging service Weibo.

Speculation has been rife that Douban was taking action to align with rectification efforts in the social media and entertainment industries. “Those entertainment groups need to be rectified for good,” a Weibo user posted.

“Is Douban facing large-scale rectification? While fans brought a lot of traffic to Douban, they also initiated many quarrels … Douban has become a battlefield for fan groups,” another Weibo user commented.

Founded in 2005 by a former IBM engineer, Douban has around 11.25 million monthly active users as of July this year, according to data from market research site qianfan.analysys.cn. It also has hundreds of thousands of different interest groups, similar to Reddit online communities known as “subreddits”.

The issue with Douban marks the latest development linked to Beijing’s ongoing crackdown on social networks, online fan clubs and the entertainment industry. In August, China’s top state propaganda organs, which decide what people can read and watch in the country, jointly urged better “culture and art reviews” online by limiting the role of algorithms in content distribution.

The online presence of celebrities with “bad track records” are also being erased. All television programmes and films featuring actress Vicki Zhao Wei have recently been removed online.

Following Douban’s reply function suspension, a number of its users have moved on to other apps including one called Tape. This social media app, which touts that it “only shows content that you follow and subscribe to” rather than using algorithm-based online recommendations, on Monday started encouraging Douban users to make the switch.

“Hi friends from Douban, thanks for coming. But we also need to explain that we are a relatively small app and some functions are not perfect,” said Tape’s message, which also indicated that it has added new servers to handle any increase in user traffic.