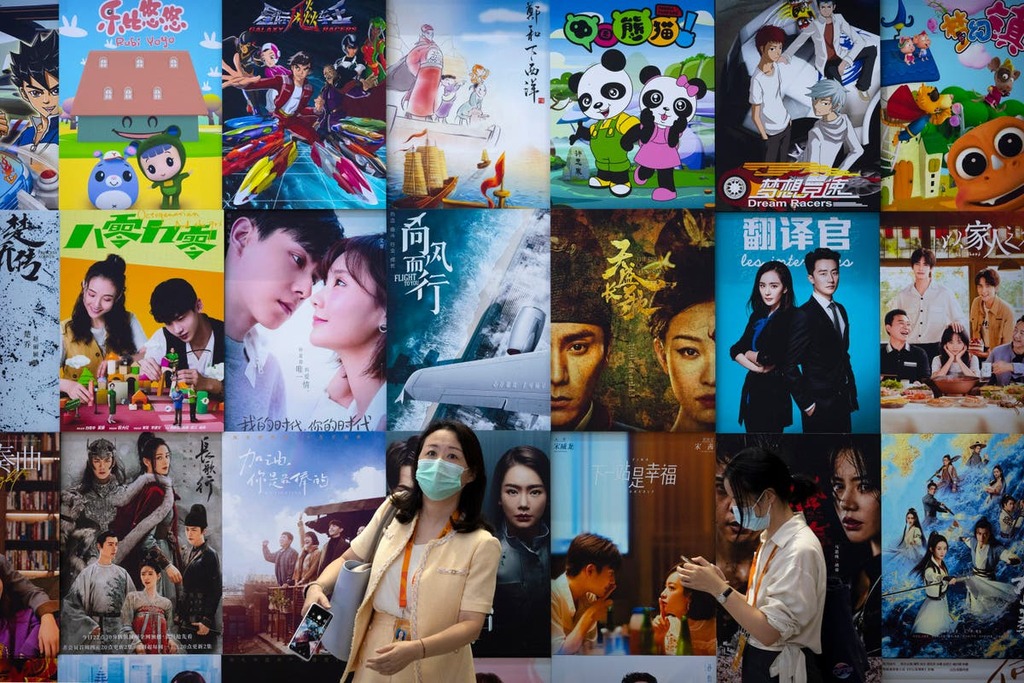 Chinese regulators on Wednesday summoned gaming companies including Tencent Holdings and NetEase Inc. and urged them to protect the physical and mental health of children, state media reported.

The companies were instructed by regulators including the National Press and Publication Administration and the Cyberspace Administration of China to strictly abide by new restrictions on gaming time for minors and prohibit “harmful” game content, such as violence or portrayal of “sissy” men, Xinhua News Agency reported.

In recent weeks, the party has restricted children’s access to online games to three hours a week and is trying to discourage what it sees as unhealthy attention to celebrities.

Social media platforms such as Twitter-like Weibo have banned real-time popularity rankings of celebrities and suspended fan club accounts that have engaged in “irrational” pursuit of celebrities.

Nasdaq-listed NetEase's stock price was down over 5% on Wednesday morning in New York.