Citing a leaked memo from the Ministry of Electric Power in July, the magazine reported that Chinese companies involved in power project requested but failed to get “help” to import Russian LNG following a supply and cash crunch.

The Chinese companies are the latest to feel the pinch from sanctions levelled against Myanmar and its lucrative energy sector after the junta seized control of the country in a coup last year.

“We contacted Russia to buy LNG but they do not want to sell directly to a company, they only want to sell government-to-government,” the companies said in a memo that was cited by Frontier, adding that a meeting took place on July 25. “At present, we are having difficulty getting LNG and US dollars.”

VPower denied it was involved in LNG procurement, saying the company didn’t have business dealings with any Russian entities. CNTIC and its parent company, China General Technology Co, didn’t immediately respond to emailed requests for comment.

Maj Gen Zaw Min Tun, the lead spokesman for the State Administration Council, the official name of the military government, did not immediately respond to a request for comment. Soe Myint, director-general at the Ministry of Electric Power, said discussions were under way on “all these issues” but denied that there were direct requests to import LNG from Russia.

Shunned by most other countries, Myanmar’s military government has drawn closer to Russia with junta leader Min Aung Hlaing visiting the country twice since July. During his latest trip earlier this month, he heralded budding ties and heaped praise on President Vladimir Putin “as a leader of the world.”

The two countries agreed to use the barter system for fertiliser imports to Myanmar from Russia, while its fuel oil purchases from the country will be paid in roubles.

The central banks of Myanmar and Russia are also in discussions about direct payments in rouble and kyat. The country will soon allow the use of Mir cards, a Russian card payment system for electronic fund transfers, and enable the Bank of Russia’s messaging system to facilitate bilateral trade and investment.

Reuters
From analysis to the latest developments in health, read the most diverse news in one place.
Myanmar military-linked tycoon arrested for drug trafficking

Authorities said on Wednesday they had detained a Myanmar tycoon suspected of drug trafficking, who three sources said was linked…

AFP
One place to find news on any topic, from hundreds of sites.
Senator denies having ties to detained Myanmar mogul

Senator Upakit Pachariyangkun on Thursday denied having any close relationship with Myanmar tycoon Tun Min Latt, who was arrested in… 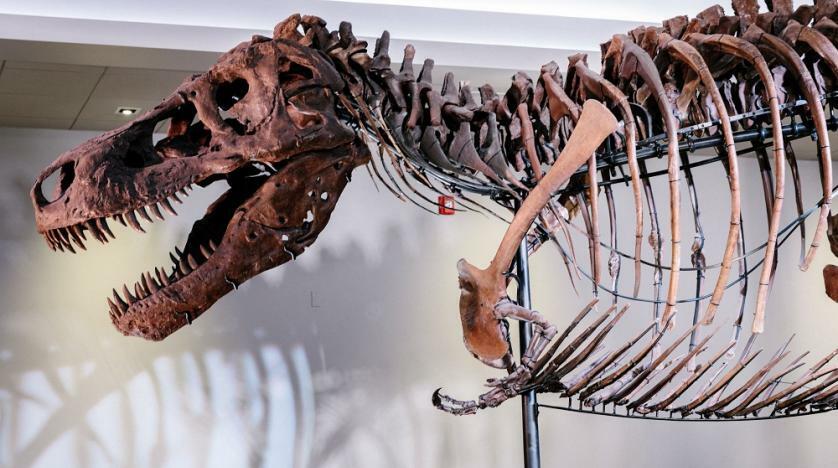 What Caused Holes in Sue the T. Rex’s Jawbone? Scientists Are Stumped 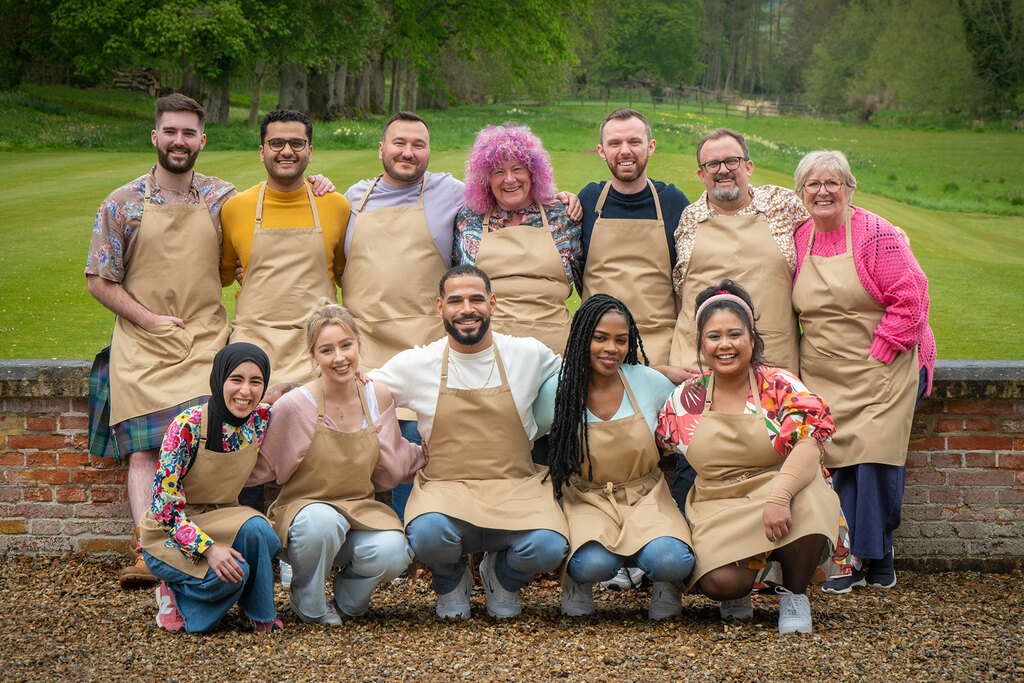 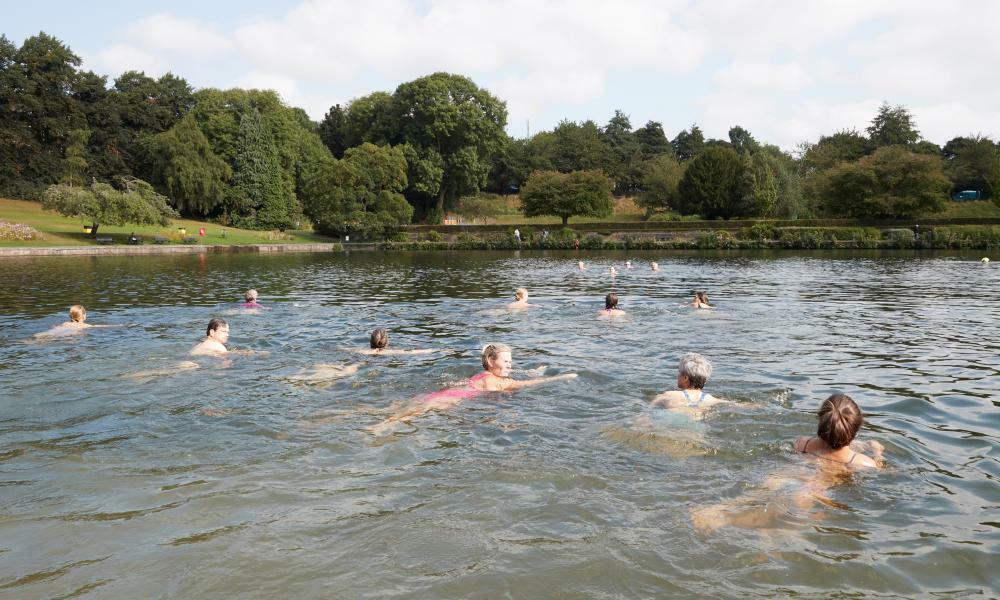