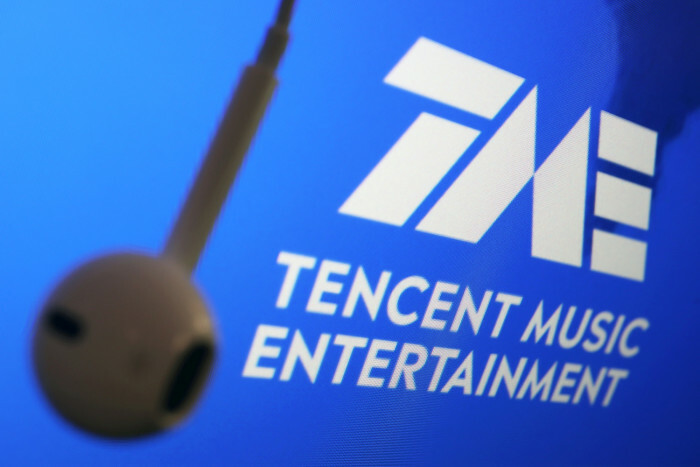 Chinese regulators last month cracked down on what they call a “chaotic” celebrity fan culture after a series of scandals involving performing artists. The authorities barred platforms from publishing lists of popular celebrities and ordered fan groups to be regulated.

The China Association of Performing Arts (Capa) said it met on Friday with platform representatives, who pledged to promote only “healthy” content with positive values, to refrain from using data and traffic as their main guide and to stop encouraging “false hype”.

Fourteen platforms signed the pledge, Capa said in a WeChat statement. They include the short video platform Douyin, the Chinese version of TikTok, and the news aggregator Jinri Toutiao, both owned by ByteDance.

Weibo, Tencent and ByteDance did not immediately respond to requests for comment.

The platforms will strengthen their management of accounts and restrict those that spread baseless star gossip or stir up conflicts between fan groups, Capa said. They will also encourage users to actively report illegal content.

“The participating platforms reached a consensus that in order to maintain a clean cyberspace environment and strengthen the construction of online cultural content, companies should carry out more proactive self-discipline,” it said.

In a related development, the Ministry of Industry and Information Technology has told tech companies including Alibaba and Tencent to stop blocking each other’s website links from their platforms, according to a local media report.

The ministry proposed standards to companies on Friday for instant messaging services, telling them all platforms must be unblocked by a certain time, the 21st Century Business Herald reported.

The ministry said it may have to resort to other measures if the firms did not comply, the newspaper said.

The move is the latest in a regulatory crackdown spanning industries from tech to entertainment and gaming companies.

Companies that attended the meeting included Alibaba, Tencent, ByteDance, Baidu, Huawei Technologies and Xiaomi Corp, the newspaper said. The companies did not immediately respond to requests for comment.

China’s internet is dominated by a handful of tech giants who have historically blocked links and services by rivals on their platforms, creating what analysts have described as “walled gardens”.

Regulators in recent months have cracked down, accusing companies of building monopolies and restricting consumers’ choices.

In July, The Wall Street Journal reported that Alibaba and Tencent were gradually considering opening up their services to each other, such as by introducing Tencent’s WeChat Pay to Alibaba’s Taobao and Tmall e-commerce marketplaces.