Chinese manufacturing slows as trade war with US dents confidence

China’s manufacturing sector slowed for the sixth month in a row in October, and by more than expected, as the tit-for-tat trade war with the US and weaker consumer demand dampened activity in the world’s second-largest economy.

Industrial production, the main engine of the Chinese economy, grew at annual rate of 4.7% in October, down from 5.8% in the previous month, according to the National Bureau of Statistics.

The slump mirrored a drop in retail sales growth back to a near 16-year trough and the weakest growth in investment in new plant and machinery on record.

Analysts said uncertainty about a possible pact between Beijing and Washington over a “first stage” trade deal dampened business and consumer confidence.

This week Donald Trump said he would increase tariffs on Chinese imports unless Beijing agreed to a broad set of demands that would open its domestic markets to US competition.

The Hong Kong protests were also discouraging investment and hitting retail sales. The territory’s Hang Seng index dropped for the seventh day, by a further 1%, though the the Shanghai composite index remained flat.

China was hit by a slowdown in GDP growth to 6% in the third quarter, from 6.2% in the second quarter, its lowest level in 30 years. Analysts said the latest data pointed to a further slowdown in growth in the fourth quarter.

Fixed-asset investment, a key driver of economic growth, rose 5.2% from January to October, against expected growth of 5.4% and the weakest pace since records began in 1996.

Infrastructure investment rose 4.2% in the first 10 months, slowing from a 4.5% gain between January and September, while retail sales increased by 7.2% year-on-year in October, missing expected growth of 7.9% and matching the more than 16-year low hit in April.

China’s steel output fell to a seven-month low in October, while the cement production contracted for the first time in more than a year.

Martin Lynge Rasmussen, the China economist at Capital Economics, said a minor first-stage deal with the US was unlikely to resolve the trade dispute and would merely allow the focus to shift to the more intractable issues that could lead to the talks breaking down.

Meanwhile, Germany narrowly avoided a recession after the economy grew by 0.1% in the third quarter. It followed a second-quarter fall in GDP of 0.2%, revised down from a previous estimate that suggested the economy had contracted over the period by 0.1%.

Timo Wollmershäuser, the head of economic forecasting at the German business lobby group, the Ifo, said the turnaround was mainly attributable to industry.

Analysts had feared Europe’s largest economy was heading for a second quarter of negative growth, the technical definition of a recession.

German businesses have spent the past year coping with sharply declining sales by working through backlogs of work, theIfo said, and factories were now running in line with long-term trends.

“Although this sector is still in recession, the rate of decline in production has slowed down. A major contributing factor is that goods exports are on the upswing again after plummeting in the previous quarter,” Wollmershäuser said.

“One reason for this may be that the mood in the manufacturing sector in the export markets has improved again since the middle of the year, especially in emerging economies.”

Household finances had remained in robust shape despite a slowdown in employment growth, he said, with private households recording high levels of income growth.

“Alongside an appreciable rise in collective wages, state transfer payments such as pensions and child benefit also increased in the middle of the year. In addition, mortgage interest rates fell sharply once again in the course of the year, and the granting of housing loans continued to gain momentum,” Wollmershäuser said. 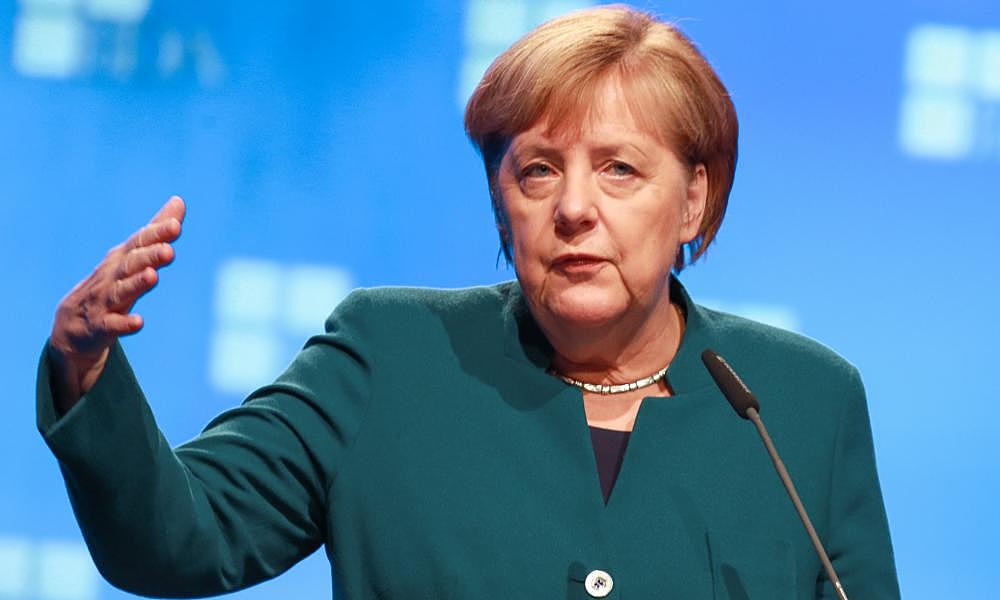