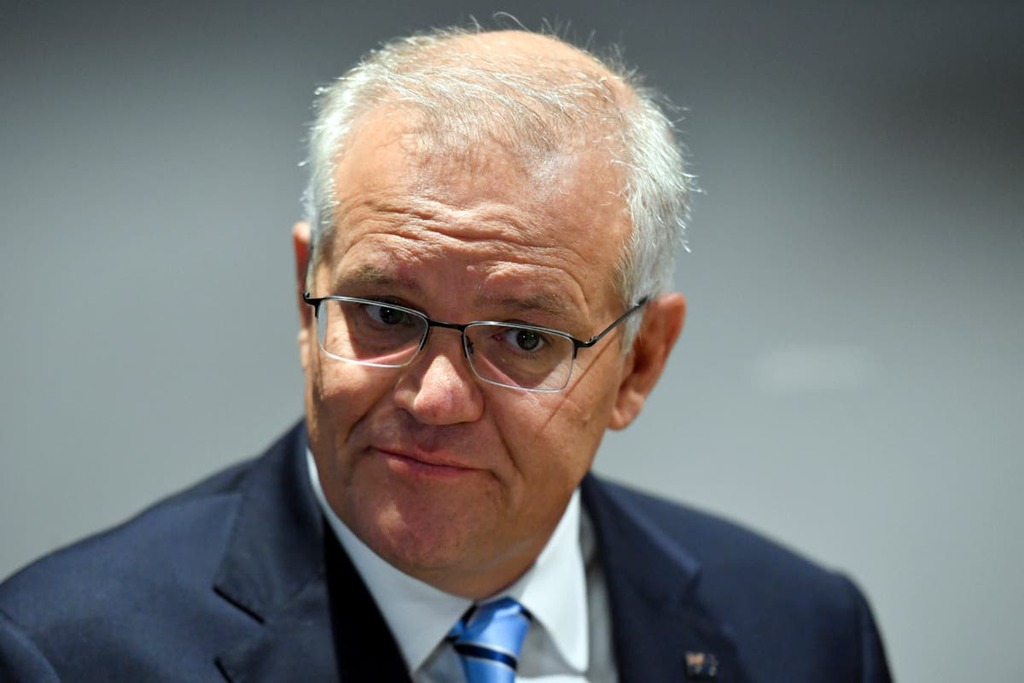 A Chinese intelligence ship was tracked off Australia's west coast within 50 nautical miles of a sensitive defense facility, Australia…

The Chinese ambassador to Australia says his country’s growing power should not be seen as a threat, but Scott Morrison… 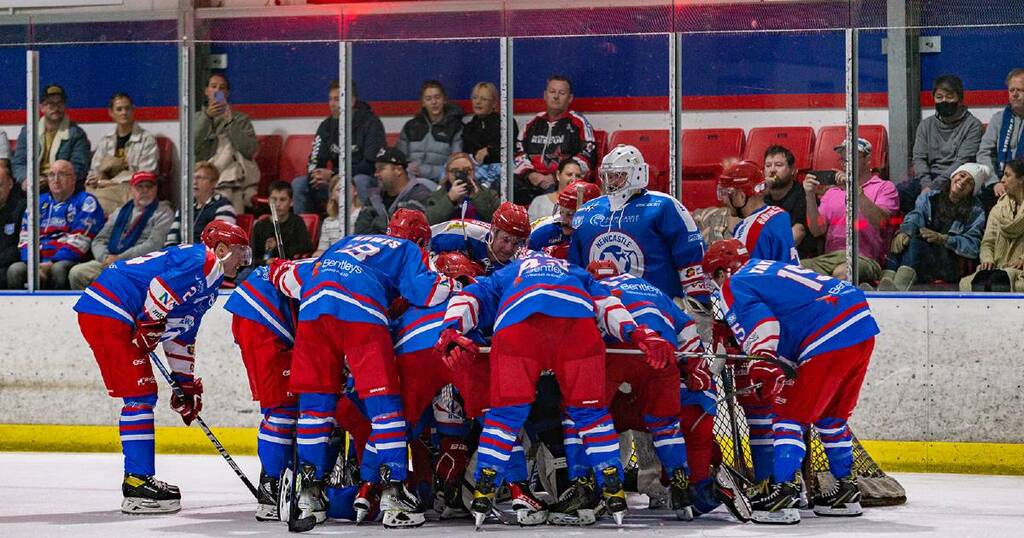 A Chinese ambassador says China’s engagement with South Pacific island countries poses no threat to Australia, responding to fears that Beijing will establish a military foothold in the Solomon Islands.

China’s envoy to Australia, Xiao Qian, attempted to reassure his host nation in a newspaper opinion piece published Thursday as reports emerged of a planned trip by a high-level Chinese delegation to the Solomons following the completion of a bilateral security pact.

“The cooperation between China and the South Pacific island countries is conducive to people’s wellbeing on both sides, and regional prosperity and stability, and will by no means threaten Australia’s security,” Xiao wrote in The Australian Financial Review.

“China’s rise should not be seen as a threat to Australia,” Xiao wrote. He made no specific mention of the Solomon Islands or the security pact.

Prime Minister Scott Morrison, whose conservative government is seeking a fourth three-year term in elections next week, said he disagreed with the ambassador that “Chinese government interference in the Pacific is of no consequence.”

“I support the Australian national interests, not the Chinese government’s view of what national interests are, whether they be in Australia or across the Pacific, and that’s why I’ve always taken a very strong stance upon this,” Morrison added.

Australia and its allies including the United States fear the China-Solomons pact will result in a Chinese naval base being established less than 2,000 kilometers (1,200 miles) off the northeast Australian coast.

Solomons Prime Minister Manasseh Sogavare has maintained that there will be no Chinese military base in his country and China has denied seeking a military foothold in the islands.

Asked if China’s rise should be seen as a threat to Australia, opposition leader Anthony Albanese told reporters: “China has changed its posture. They are more aggressive in the region.”

“We need to, in the words of the (President Joe) Biden administration, have competition without catastrophe,” Albanese said.

China’s Foreign Minister Wang Yi is planning a trip to the Solomons, according to media reports.

In Beijing on Wednesday, Chinese Foreign Ministry spokesperson Zhao Lijian told reporters he had no information to release about Wang’s travel plans.

Sogavare’s office did not immediately respond on Thursday to a request for comment on reports of Wang’s impending visit.

Kenilorea did not immediately return a phone call from The Associated Press on Thursday.

Some senior Australian government lawmakers have suggested Beijing had timed the announcement of the Solomons pact during an election campaign to undermine the ruling coalition’s chances of retaining power in the May 21 poll.

“It’s obviously provocative, particularly during the course of an election campaign, that China has made that decision and I think we again need to be eyes wide open about what is happening in our region,” Defense Minister Peter Dutton said Wednesday.

The center-left Labor Party opposition has described the China-Solomons pact as Australia’s worst foreign policy blunder in the Pacific since World War II.

Government lawmakers argue Beijing wants a change of government because Labor lawmakers would be less likely to stand up to Chinese coercion.

A Chinese intelligence ship was tracked off Australia's west coast within 50 nautical miles of a sensitive defense facility, Australia…

The Chinese ambassador to Australia says his country’s growing power should not be seen as a threat, but Scott Morrison…