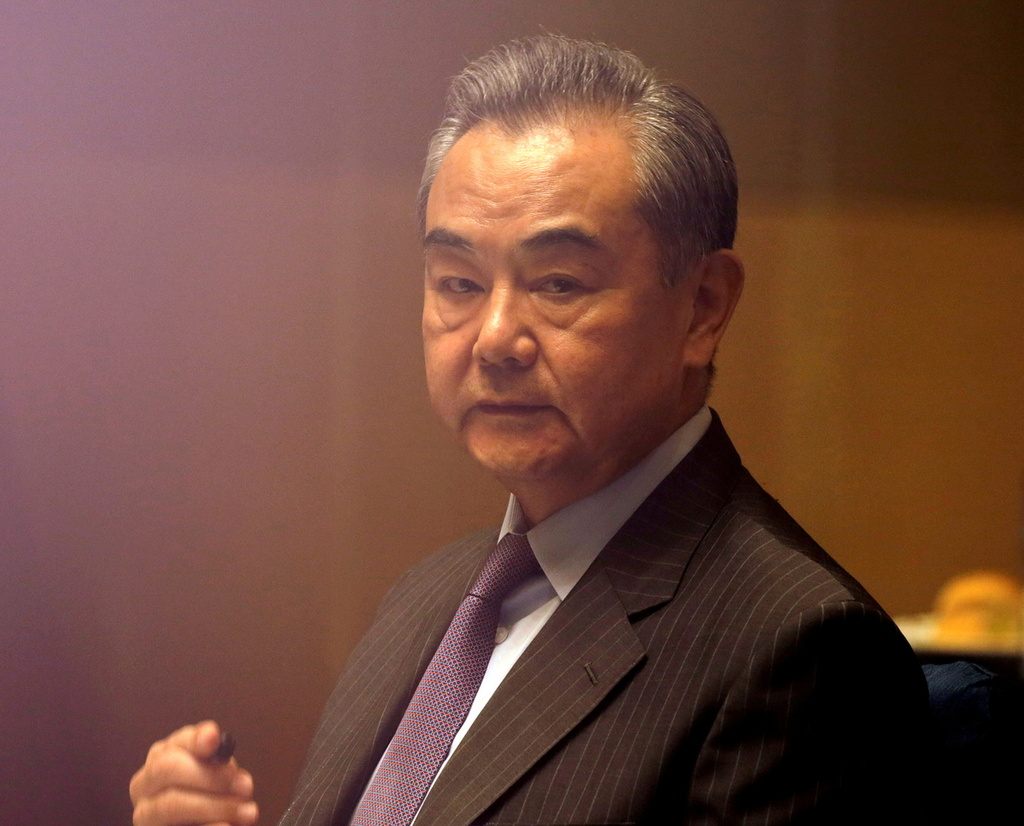 China and Vietnam should refrain from unilateral actions regarding the South China Sea that could complicate the situation and magnify disputes, senior Chinese diplomat Wang Yi told a Vietnamese official, China's foreign ministry said on Saturday.

State Councillor Wang was speaking with Vietnamese Deputy Prime Minister Pham Binh Minh during a visit to Vietnam, the ministry said in a statement on Saturday.

China says it has historical sovereignty over most of the waterway, but its neighbours and the United States say that claim has no basis in international law, including the 1982 United Nations Convention on the Law of the Sea, to which China is a signatory.

Wang said the two countries should cherish the hard-won peace and stability achieved in the South China Sea and be vigilant to resist the intervention of extraterritorial forces, the ministry's statement said.