China textile mogul pushed into fashion, then ran into trouble

That ambition is now faltering, embroiling iconic brands he snapped up along the way, including Paris fashion house Cerruti 1881 and London’s Gieves & Hawkes, the Savile Row tailor that has dressed British royalty for more than 200 years.

Those brands’ owner, Trinity Group, a Hong Kong subsidiary of Mr. Qiu’s Shandong Ruyi Technology Group Co., entered liquidation in January. Liquidators want to sell Trinity’s brands together, but so far potential buyers are only interested in separate labels, according to people familiar with the matter. That has led to an impasse, these people said.

Mr. Qiu was also ousted last month as chairman of French luxury group SMCP S.A.S. after unpaid creditors took control of the company from him last year. Once a jet-setting ambassador for Chinese corporate deal making, Mr. Qiu has kept a low profile in recent months. He and Ruyi didn’t respond to requests for comment or interview requests.

Ruyi said it had been unable to repay some of its debts in a December 2020 statement, the last to have been posted on its website. The company at the time said it would negotiate with creditors to reorganize repayment schedules. It also said the company’s main textile business was stable.

Trinity, in a January Hong Kong securities filing related to its liquidation, said its brands continue to operate normally. A Ruyi subsidiary that had controlled SMCP challenged the right of other shareholders to hold the January board meeting at which Mr. Qiu was ousted as chairman, but lost in court. An SMCP spokesman said the company wasn’t a direct party to the legal dispute between its shareholders.

Executives and analysts familiar with Mr. Qiu’s approach say Ruyi took on billions of dollars in debt between late 2016 and early 2019 acquiring well-known, but sometimes tired, brands that needed more investment to reinvigorate them and grow. When the Covid-19 pandemic hit, shoppers dried up, squeezing finances even more.

In late 2019, the government of the Chinese city of Jining took a 26% stake in Ruyi. The company’s revenue in 2020, the last year for which data is available, fell by half compared with the year before. The company defaulted on a $156 million bond at the end of 2020. It has more than $6 billion in debt on its balance sheet.

“They bought aggressively," said Jason Basmajian, the former creative director at Cerruti. “There was so much optimism." But promises by Ruyi of big investment into Cerruti never materialized, he said.

For years, Mr. Qiu was the face of China’s ambitions to become a player in the global luxury business. In a 2018 speech at the National People’s Congress in Beijing, he complained that young Chinese were happy to spend 20,000 yuan, equivalent to more than $3,000, on a Canada Goose coat but wouldn’t spend 2,000 yuan on the same sort of coat with a Chinese label. Ruyi, which had previously been a mostly China-focused textile manufacturer for many global brands, would change all that, he said: “We will create a new image for Chinese quality and for Chinese brands."

Mr. Qiu’s roots trace to Jining in Shandong province, a coal-producing city of 11 million people best known for its close association with Confucius. The 63-year-old started his career in a state-owned wool factory, according to Chinese media profiles. In the 1990s, he stitched Ruyi together from a collection of smaller fabric producers to create one of China’s biggest textile groups.

He then turned his sights overseas. He helped fund new nuclear-power plants and a textile facility in Pakistan, according to Chinese state media reports from the time. He bought Australia’s largest cotton farm in 2013.

On a trip to Arkansas a few years later, he met Gov. Asa Hutchinson and pledged $410 million to convert a disused electronics plant into a state-of-the-art textile factory. In 2019, he snapped up Wilmington, Del.-based Lycra Co., the maker of the stretchable fabric, for $2.6 billion, borrowing $1 billion of that amount.

He also started buying luxury retailers, espousing an integrated business model that would include not just cotton farms and textile mills, but the brands that designed and sold the industry’s highest-end clothing.

Mr. Qiu acquired SMCP—whose brands include Sandro, Maje and Claudie Pierlot—for $1.5 billion in 2016, and added Trinity and its brands the following year. There were other luxury acquisitions in Israel, Japan and the U.K. Ruyi said that it was taking a controlling stake in Swiss luxury firm Bally in 2018, but a deal was never completed, according to Bally’s owner JAB Holding Co.

After the Trinity deal, Mr. Qiu visited the Cerruti studio, where staff “gave him a red-carpet welcome," a former executive who was present said. “We thought he was our savior."

Cerruti was in the process of vacating its flagship store at Paris’s Place de la Madeleine—opened by its founder, the late Nino Cerruti, in 1967—to save money, according to former executives. Mr. Qiu said the move would be stopped and that money was no object in maintaining the historic site, one of the former executives said.

Mr. Qiu told Cerruti staff his dream was to be the next LVMH, some of those present recalled. The excited Cerruti team worked on a new strategic plan for the brand at Mr. Qiu’s behest but never received the green light to execute it, said Mr. Basmajian, the former creative director. “They had no game plan," he said. “They were only interested in buying whatever brands they could get. After that there was no development, no investment and no growth."

The Cerruti flagship at Place de la Madeleine closed soon after Mr. Qiu’s visit. The brand now only operates stores in China. “We never heard from him again," said the former executive.

Other brands bought by Ruyi have stagnated. Aquascutum, a tailor founded in 1851 and once famous for its raincoats, closed all of its stores and is now only selling on China’s internet. Gieves & Hawkes shed many of its staff during the pandemic, when demand for tailoring collapsed. Aquascutum and Gieves & Hawkes didn’t respond to requests for comment.

Work on the Arkansas textile factory never started, according to a spokeswoman for the state’s Department of Commerce. She said the Ruyi project was on “indefinite hold." 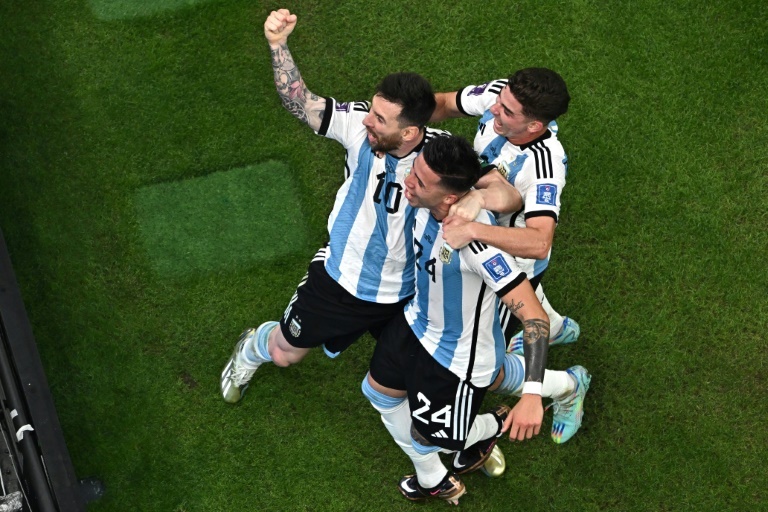 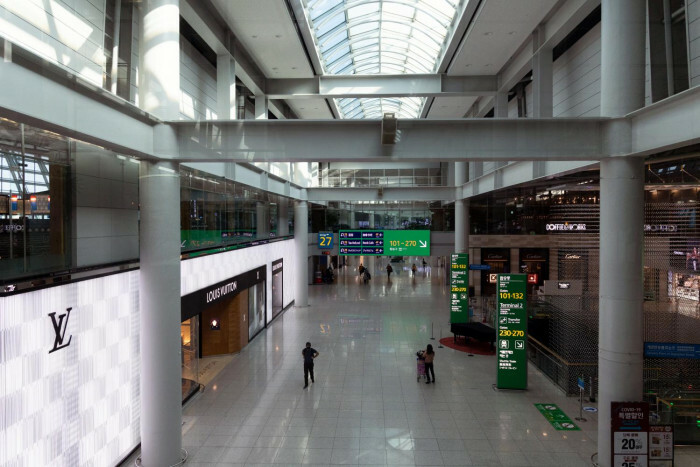 Why Your Airport May No Longer Resemble a Luxury Mall
The airport luxury boutique became a staple of the pre-pandemic travel boom. Now it may be heading for the departure gate.

Bangkok Post
From analysis to the latest developments in health, read the most diverse news in one place.
Louis Vuitton set to raise price tags this week as costs climb

Louis Vuitton, the world's biggest luxury brand, will become one of the first big labels in the industry to hike prices widely this year to protect its margins as costs soar

Bayerische Motoren Werke AG said it has taken majority control of its Chinese joint venture, securing its grip on its operations in the world's biggest auto market.

Livemint
Dolce&Gabbana relaunching beauty with an eye on Gen-Z

Dolce&Gabbana has become the first Italian fashion house to bring its beauty division in-house, a move that the CEO said Tuesday would strengthen the link between beauty and fashion, and help build inroads with younger consumers

The Independent UK
One place to find news on any topic, from hundreds of sites.
EV Week In Review: Musk Finally Gets Biden's Mention, XPeng Zooms Into More European Markets Ahead Of Nio, Ford Ropes In Another Tesla Executive And More

EV stocks closed the week ending Feb. 11 on a mixed note amid the broader market volatility. Tesla Inc (NASDAQ: TSLA) continued to be haunted by recalls, but CEO Elon Musk scored a victory in his pursuit of an endorsement from President Joe Biden.