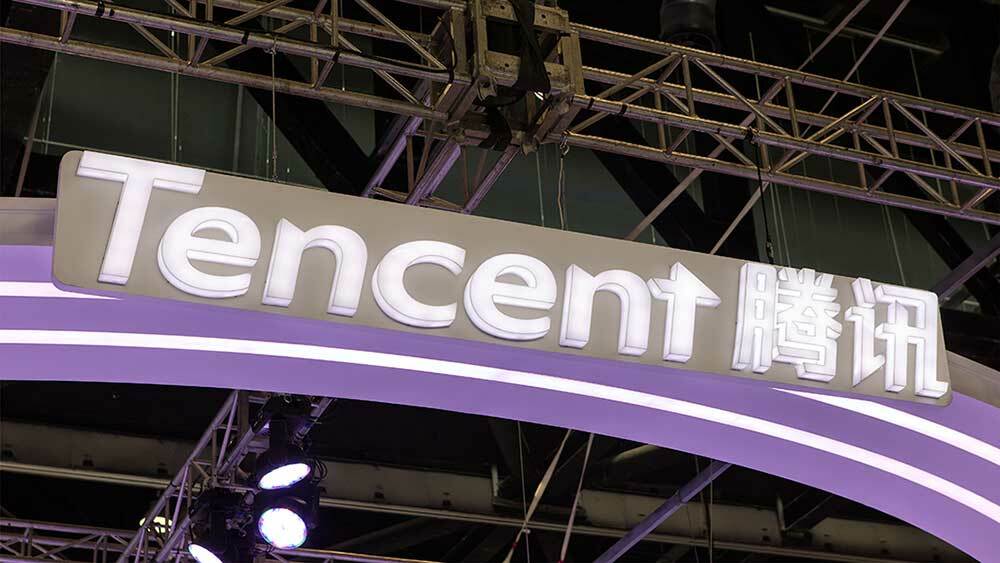 China stocks fell again Monday, with Alibaba, Tencent Holdings and JD.com among the group, as a regulatory crackdown that initially began in November has intensified.

China stocks have been under heavy pressure, due to an ongoing government crackdown focused on antitrust issues and other forms of unfair competition. Many China internet stocks have seen their valuations cut in half.

The latest hammer strike came from reports over the weekend that China ordered the largest internet companies to stop blocking links from rivals on their apps. The move is designed to boost competition in a sector dominated by a handful of giants, especially Alibaba, Tencent and Baidu.

Those three and others were asked to speak with Chinese officials about the blocking of internet links, according to reports. Blocking links diminishes competition and provides fewer choices to consumers, officials said.

In addition, a report by the Financial Times said that Ant Group would need to separate their loan business from their mobile payment business, quoting "unnamed sources"

China's regulatory crush has hammered China stocks across the board, with market valuations halved in many cases.