China should stop handing out tax breaks to gaming companies because they’ve become global players that thrive on their own, a government-backed newspaper said, fanning uncertainty about a potential crackdown on Tencent Holdings Ltd. and its peers.

Local governments should cut off incentives for gaming companies that were introduced in the past to encourage the development of a domestic software industry, the Securities Times wrote in a commentary piece. In fact, they should assume more responsibility and give back to society via higher taxes, the Shenzhen-based newspaper, one of the country’s main financial outlets, said.

A series of state media pronouncements this week have stoked fears Beijing will next train its attention on the gaming sector and its most dominant player, Tencent. China’s most valuable corporation fell as much as 11% after an outlet run by the Xinhua News Agency called games “spiritual opium” -- a loaded term since removed from online posts. The Communist Party’s flagship newspaper, the People’s Daily, toned down that rhetoric a day later but reinforced the need to fight addiction, underscoring that reining in the giant industry remains a priority.

Concerns about the gaming sector come after a tumultuous few weeks of regulatory action against Didi Global Inc. and the $100 billion edtech industry that at one point wiped out more than $1 trillion of market value from Chinese stocks. Shenzhen-based Tencent, responding to Tuesday’s blistering critique, has pledged to curb game time and even broached a sweeping ban on gaming for kids.

“After many years of development, China’s gaming companies have achieved global influence and, if the trend persists, could become global leaders and a key force for promoting Chinese cultural influence,” the Securities Times wrote. “Now that the software industry has developed and has a competitive edge, there’s no need to continue to support the sector. The capital should instead be employed for more pressing civil needs, and tax regimes should be made equivalent to other industries.”

Why China Is Cracking Down on Its Technology Giants: QuickTake

Beijing’s campaign to rein in its giant internet industry is entering its 10th month, a roller-coaster ordeal that’s prompting nervous investors to ponder the longer-term ramifications of a crackdown on firms from Jack Ma’s Ant Group Co. and Alibaba Group Holding Ltd. to Tencent-backed food delivery giant Meituan and Didi.

Those actions demonstrated Beijing’s resolve to go after private enterprises to address social inequities, seize control of data it deems crucial to the economy and stability, and rein in powerful interests. 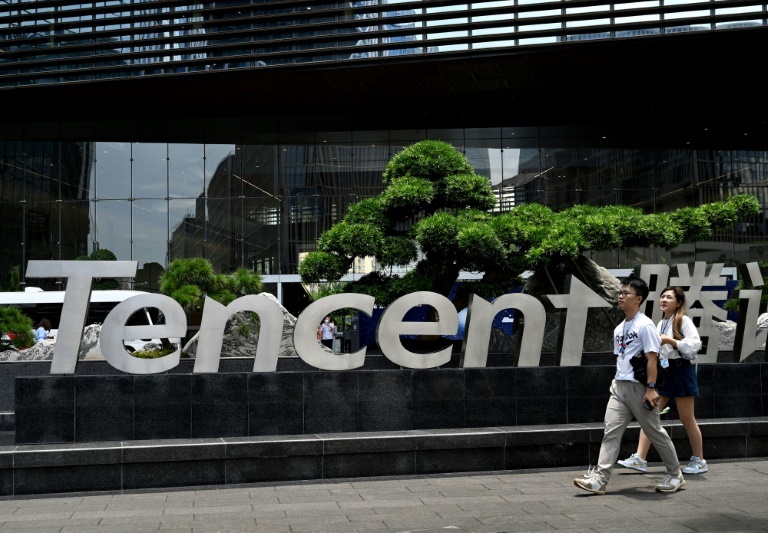 BEIJING: Tencent Holdings Ltd dived as much as 10% Tuesday after an offshoot of China’s official news agency decried the…